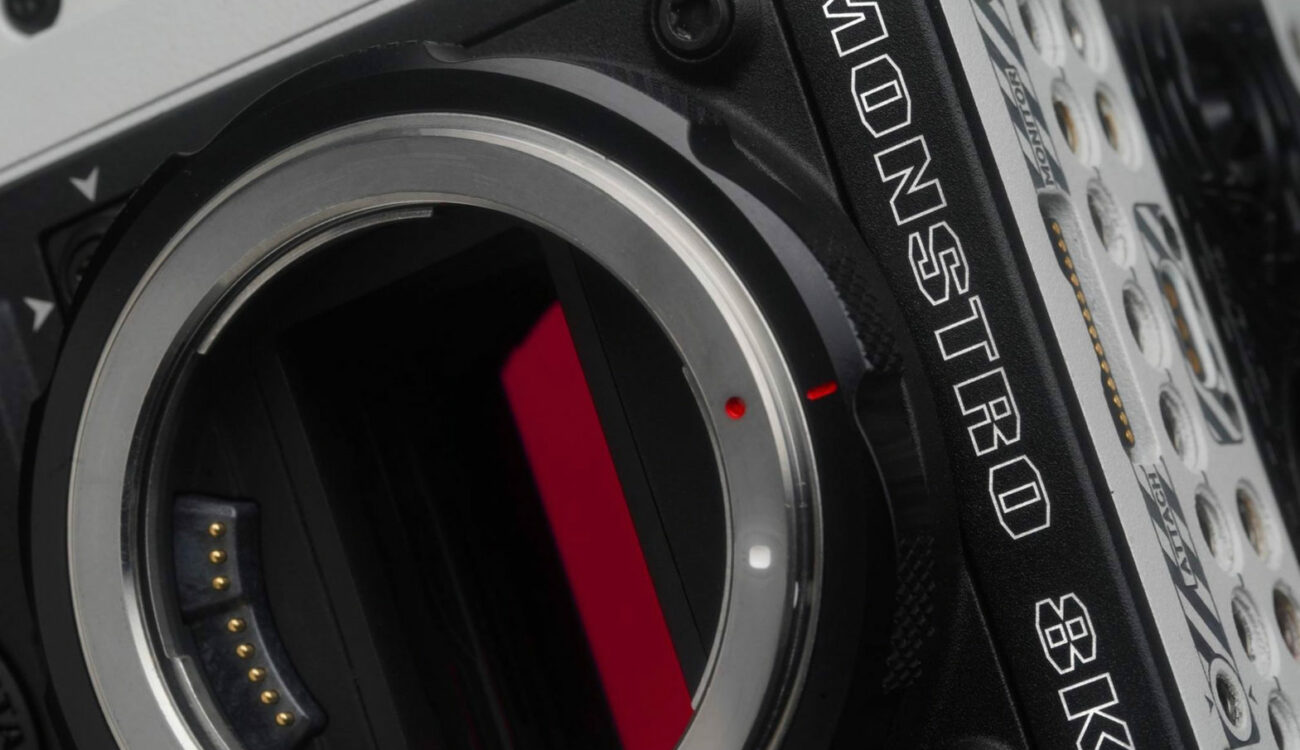 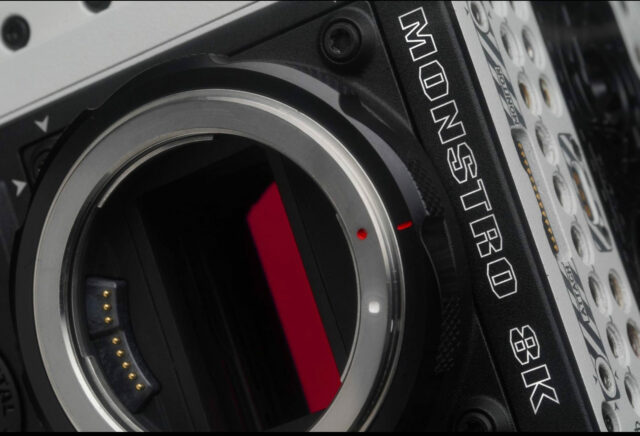 As RED stated, “MONSTRO is an evolutionary step in sensor technology, capturing 8K full format motion at up to 60 fps, producing ultra-detailed 35.4 Megapixel stills, and incredibly fast data speeds up to 300 MB/s”.

As posted by Jarred Land, the President of RED Digital Cinema Inc., on his Facebook page: “MONSTRO 8K VV. All new Pixel Design. 2/3rds of a stop greater dynamic range than Dragon VV. In Camera IPP2 and increased color accuracy”.

As seen on video (screenshot below – please click here see the video), the third phase maintains the 200% zoom, but increases the ISO speed to ISO 6400, which begins to show a dramatic noise improvement with MONSTRO. 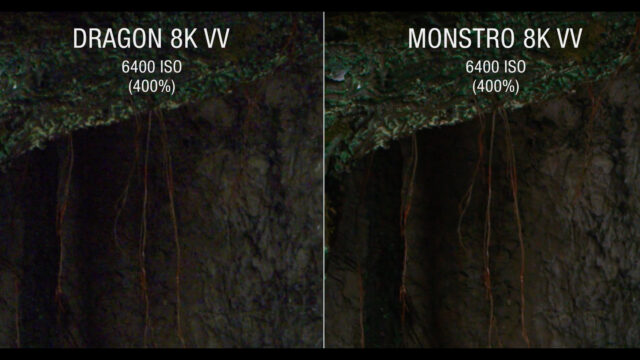 It will be interesting to test this sensor against the Helium.

It seems like RED is trying to outpace Sony after their VENICE full frame high-end cinema camera announcement. The VENICE is expected to be shipped in February.

*UPDATE: According to RED’s website, The new WEAPON will be priced at $79,500 (for the camera BRAIN) with upgrades for carbon fiber WEAPON customers available for $29,500.

What do you think? Is there such thing as too many sensors for a digital cinema company? Comment below.