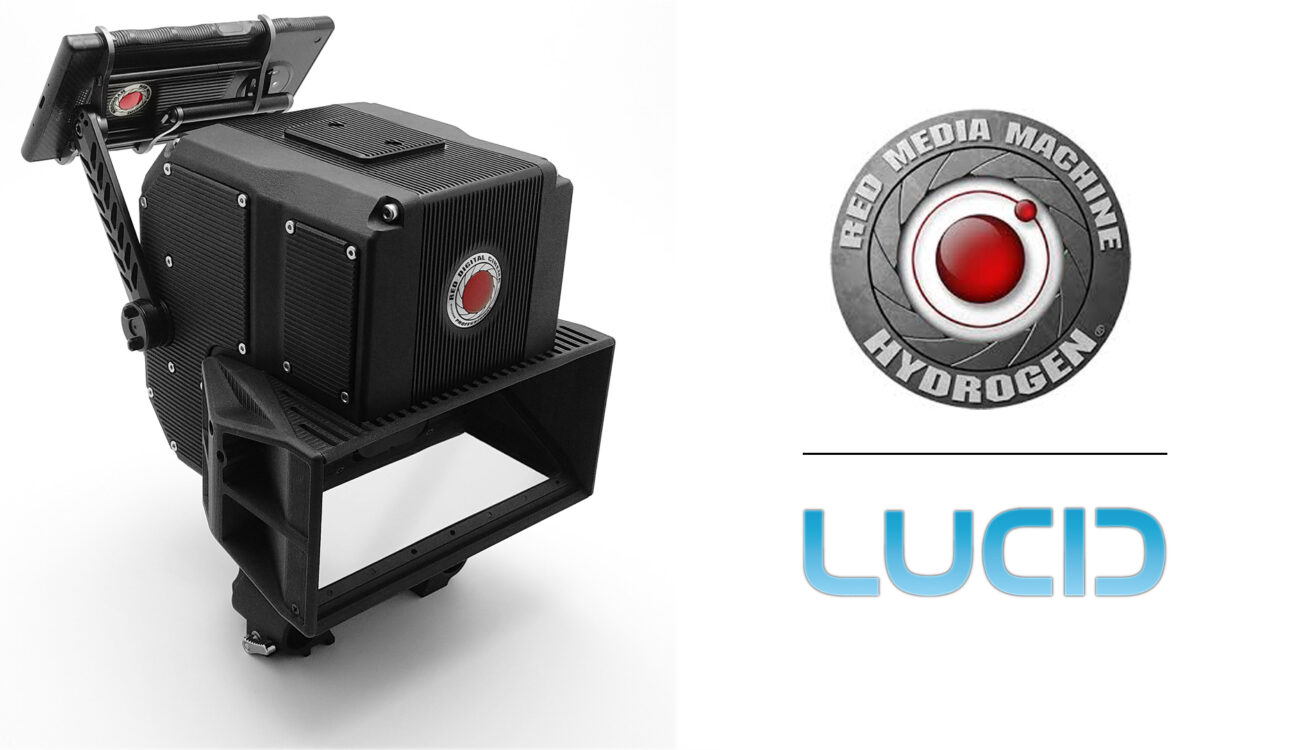 RED Hydrogen One phone was announced in June 2017 has finally been shipping since November 2018 after some delays and setbacks. Apart from the “3D without glasses mode” the unique selling points of this phone is the ability to add modules to expand its capabilities. Let’s meet RED’s first module, the Lithium 3D/4-View camera. 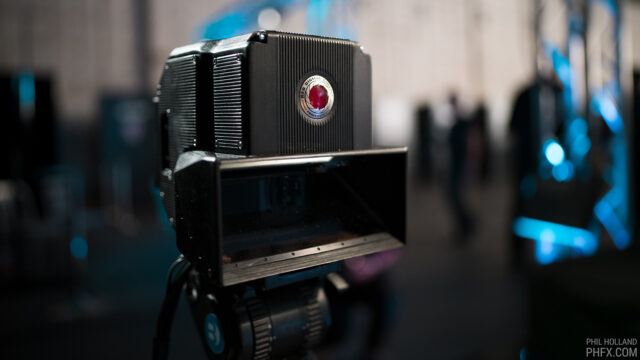 Lucid – a company specialized in 3D VR180 cameras – announced a partnership with RED back in May 2018. The idea behind that collaboration was to build the first 8K 3D/4-View Camera for the Hydrogen One.

This dual camera module gives you full 8K video and picture possibilities, converting the image to 4V in real-time. Also, it features dual adjustment of lenses distances for incredible 3D focus and zoom results with ease.

By attaching the RED Hydrogen One to this module, you are also able to look at 3D/4V content in post-production. The 8K 4V are H4V files that you can upload to YouTube and Facebook directly.

Fast forward a few months later and an intriguing post popped on the h4vuser.com forum by Jim Jannard in November, finally revealing the name of that module: Lithium.

I know that many, including me, are waiting patiently for the 2D module. What I am finding is that I shoot more, and am having more fun shooting 4V. My new favorite camera is the Lithium (code name) 3D/4V beamsplitter rig. I am testing it now and I am overjoyed with what it can do for 4V. I hope to post specs, prices and delivery date (realistic this time) shortly. 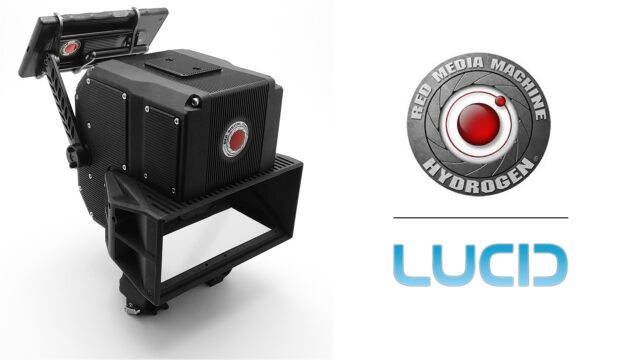 The Lucid Lithium is a standalone camera system that uses the HYDROGEN as a user interface and monitor (see Jannard’s quote further down below). The idea is to mount the Hydrogen One at the back of the unit, using the incorporated articulating mount, and use the phone to control/monitor/record in 8K 3D/4V.

The only other things we can see with this new picture is the addition on top of the unit of two 1/4′”-20 mounts. At the bottom of the module, we can also see what looks like a 15mm or 19mm baseplate.

Jannard added this in the forum later on,

Lithium is a standalone camera that uses HYDROGEN as the UI and monitor device.

It shoots dual 4K stream images and converts to 4-view. You can save the dual stereo pair images as the master.

It has variable I/O and 6x zoom with everything in sync. It will support AF and hand controller manual focus, iris and zoom.

I should be posting more specs pretty soon along with a realistic delivery date.

These are the only pieces of information out there at the moment. The Lucid Lithium is the only module available for the RED Hydrogen One, and no other modules have been announced yet.

Exact pricing and release date are not available, but it’ll be available through RED and its reseller channels.

Did you already get your hands on the RED Hydrogen One? Do you think 3D/4V contents are impressive to shoot and watch? Let us know in the comments down below! 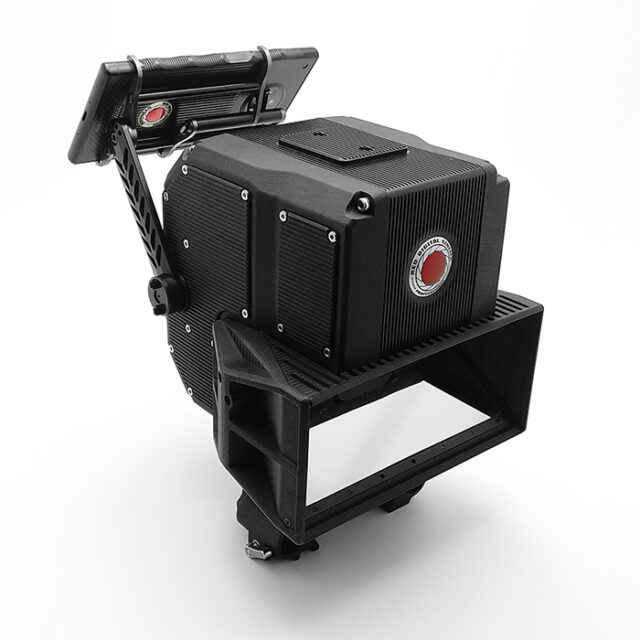