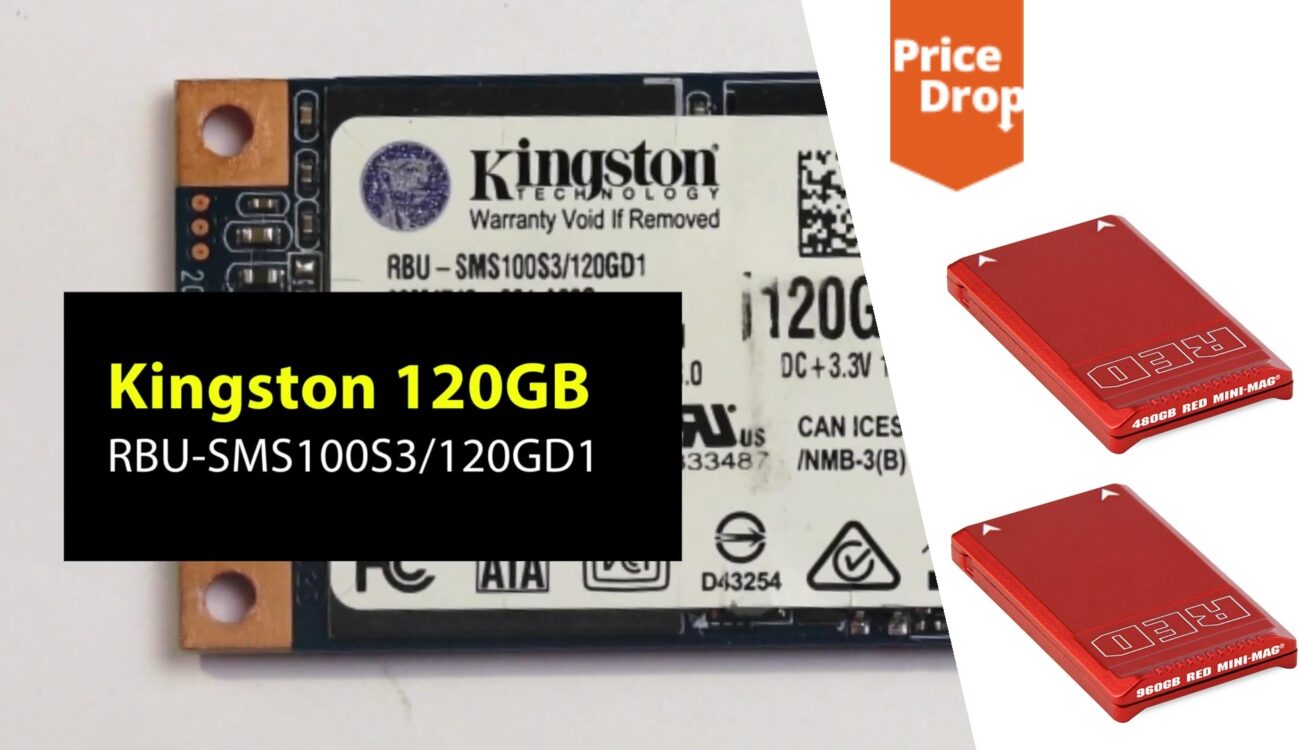 As Jinni Tech already claimed in the first video and as I wrote in the first article (What’s Inside a RED Mini-Mag? The Controversy & Jarred Land’s Statement) more videos are about to come. And so it has happened: A second video has been published on YouTube by Jinni Tech and this time Bruce Royce (the guy behind Jinni Tech) stripped down a 120GB RED Mini-Mag, RED SSD Mini-Mag side module, further elaborated on the 480GB versus 512GB capacity discrepancy and showed how RED is not choosing the best quality SSDs. Parts of the video are also answering to Jarred Land’s answer in our previous article.

Furthermore, as Jarred Land already promised in his response in our previous article, RED now dropped prices of their 480GB and 960GB mini-mags by roughly 20%. 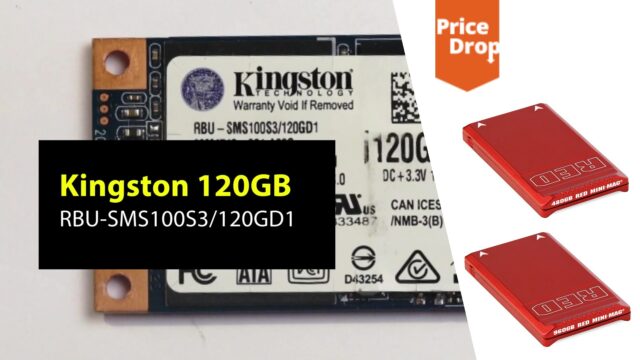 The price of the RED mini-mags dropped by roughly 20%. This affects both 480GB and 960GB RED Mini-mags immediately. The 480GB version’s price dropped from $1,850 US to $1,450 US and the 960GB version’s price is down from $2,950 to $2,350. Jarred Land also stated on Reduser that this price drop will most likely increase the price of future RED cameras and accessories.

Jinni Tech published a second video which further dives into the RED controversy. As Bruce Royce stated, the second video is partly also a reaction to the official statement or RED Digital Cinema’s president Jarred Land, which we published in our previous article. 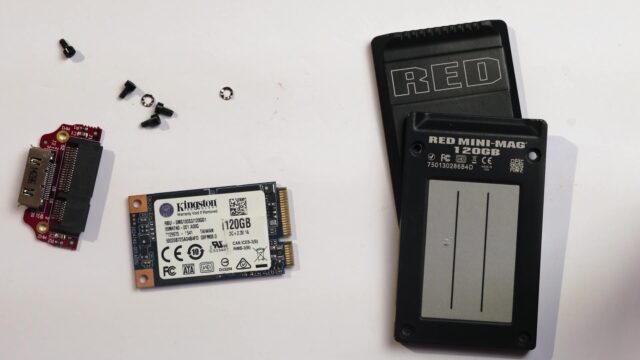 First, Bruce Royce from Jinni Tech (further only as Bruce) strips down an entry-level 120GB RED mini-mag. Inside, there is a Kingston 120GB mSATA SSD (RBU-SMS100S3/120GD1), which according to Bruce is one of the most inexpensive Kingston SSDs available – its price is roughly $20 US. After briefly checking  the Aliexpress webshop I found the same 120GB Kingston SSD for approximately $30 US. With a bulk order I believe the price would be lower. 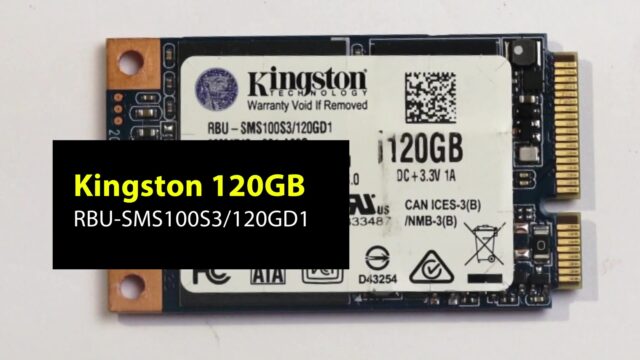 Given the actual price of the 120GB RED Mini-Mag, which is $850 US and the price of the Kingston SSD which Bruce claims is roughly $20 US gives a x42.5 mark-up on a 120GB RED mini-mag. Please note that this estimate ignores the cost of other components, shipping, assembly, and so on.

Right to Use “Made in USA” Label?

Furthermore, Bruce claims the “Made in USA” label is used unrightfully and that it is deceptive. There are also a quotations from Federal Trade Commission’s (FTC) website used in the video to further support the claim. Bruce said the RED Mini-Mags would, in fact, not even qualify for the “Assembled in USA” label as the final assembly of the RED mini-mag is not substantial. We reached out directly to FTC and asked to give us their official stand-point about the claims in the video. We will update the article with their official answer if/as soon as it arrives.

Next, Jinni Tech stripped down a RED Mini-Mag side SSD module. It turns out it is basically only a $10 US worth of PCB connectors to transform a RED’s proprietary mag connector into regular SATA connector. The SSD module was priced at $1,500 US. Bruce further elaborates on using the 480GB SSDs in 512GB mini-mags and finds evidence of a RED representative confirming they were lying about this fact on Reduser.

Is RED Choosing Consumer Grade SSDs instead of Industrial Grade?

Furthermore, Jinni Tech explains on the example of a 960GB RED mini-mag how RED actually decided to use a bare minimum quality SSD labeled as “CE – Good” even though the company offering them (Virtium) also offers other options – SSDs labeled as “XE – Better” and “PE – Best”. What is a bit misleading in this case in my opinion, is that in the screenshots included in the Jinni Tech’s video the two better grade SSDs are not available in 960GB size. That would only leave one option for RED anyway. 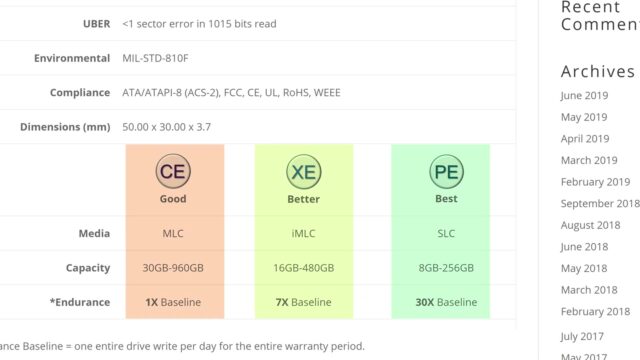 Another example of RED choosing the lower quality (consumer grade “CA” instead of industrial grade “WA”) is shown on the 480GB RED mini-mags using the Innodisk SSDs.

Next, Bruce takes apart the older REDMAG 1.8″ only to find out there is the same size SSD as in the mini mags with only difference being the bus connector. He claims that because of that RED forced their customers to buy another SSD side module when they in fact didn’t have to. 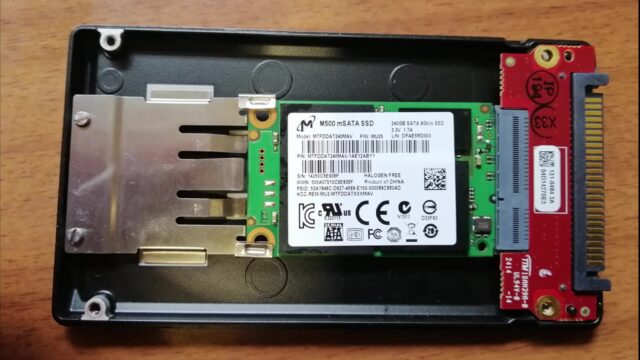 Jinni Tech promised to keep publishing more videos – the next one should explain the RED ecosystem and be even more technical.

What do you think of the accusations made in the second video by Jinni Tech? Do you use RED cameras and their media? Let us know in the comments underneath the article.