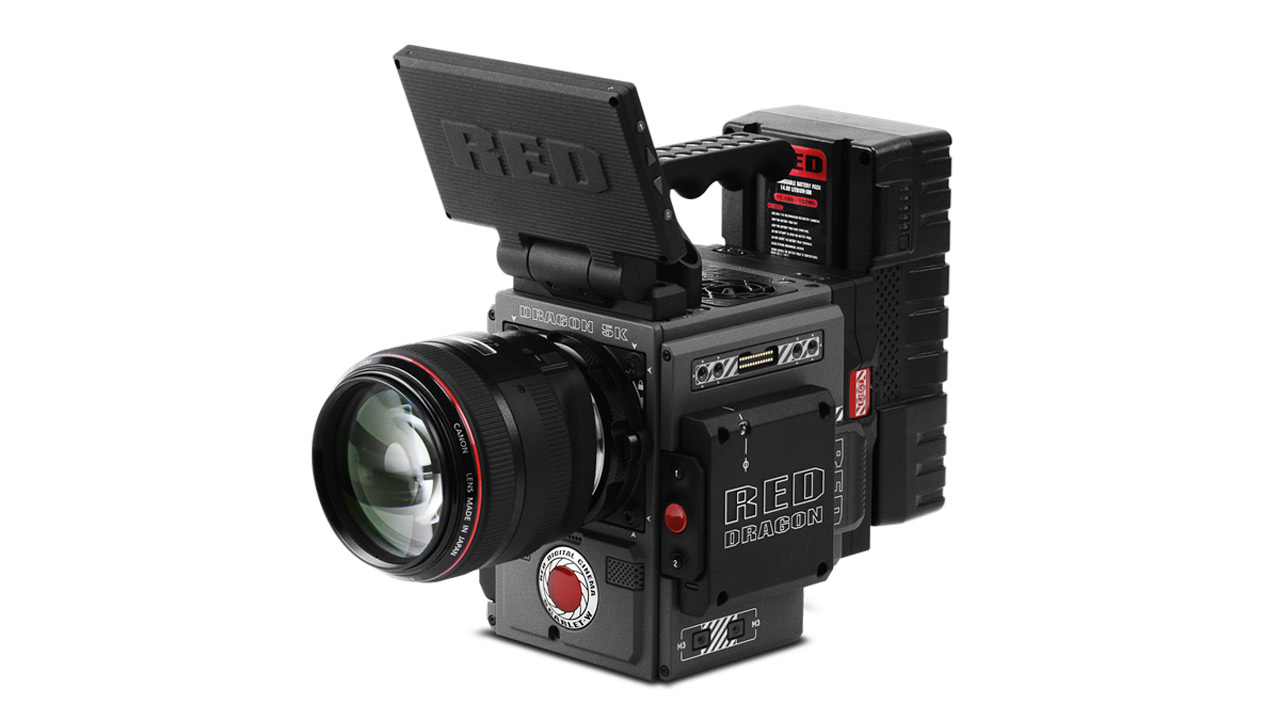 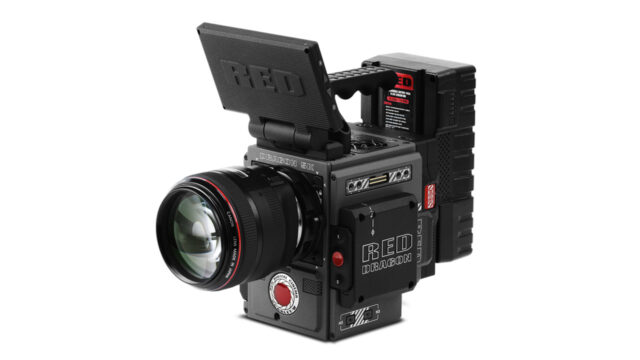 After a few years of silence it’s exciting to see RED hasn’t been sleeping and release so many new cameras this year. With this third announcement RED presents a completely new line-up of cameras surrounding the new RED Weapon Design and powerful Dragon sensor that has a reputation in cinema productions to offer high dynamic range and high resolution, organic RAW footage, imitating the look and feel of analogue film. This has been and continues to be the strength of RED cameras. 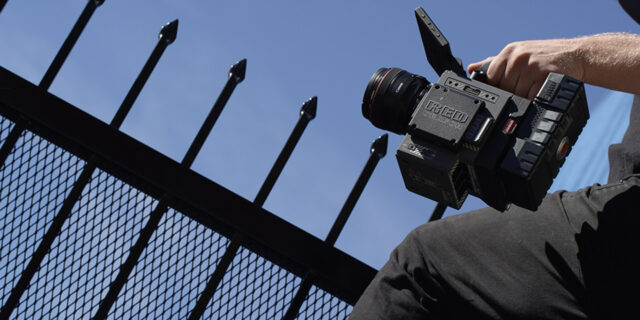 In comparison to the RED Raven, announced in September, the RED Scarlet-W features a 30% larger active sensor area (10% wider) and shoots at 5K vs. 4.5K maximum resolution. The frame-rates at different resolutions are the same. The RED Scarlet-W body itself is 40% more expensive than the RED Raven ($10k vs $6K), but has some of the features of higher-end models, for example an interchangeable mount, and a minimum of 4:1 RAW compression, and a physically larger sensor. Another difference between the two is that the RED Scarlet-W has an interchangeable Optical Lowpass Filter which can be used to enhance the image at higher ISO’s and prevent image degradation. 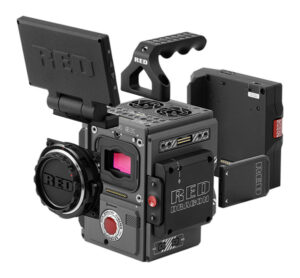 The more expensive high-end RED Weapon camera has the same sensor as the Scarlet-W , but uses the full 6K sensor area and shoots up to 120fps in 5K and 100fps in 6K.

On top of natively recording RED RAW, which is a compressed RAW file format, the RED Scarlet-W, just like the RED Raven and RED Weapon, can also record ProRes 422 HQ in 2K at up to 60fps,  [Update: Though not stated in the press release, proRes 2K seems to have the full frame option]. It records RAW simultaneously.

Alongside the normal RED Scarlet-W they are also introducing a Scarlet-W Monochrome, that gives you a monochrome-only sensor with higher actual resolution and higher dynamic range. 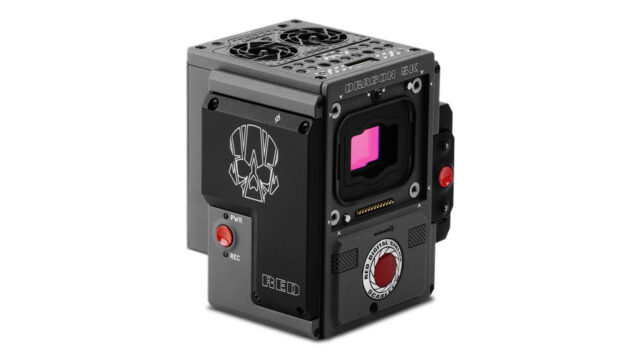 While the RED Scarlet-W Camera Body itself will only cost $10,000, the accessories needed to get a full working package will cost $16,000 – 17,000. I know this from my experience reviewing the RED Scarlet-X back in 2012. Here’s what you need to get started:

The new RED Scarlet-W is scheduled to ship in March of 2016.