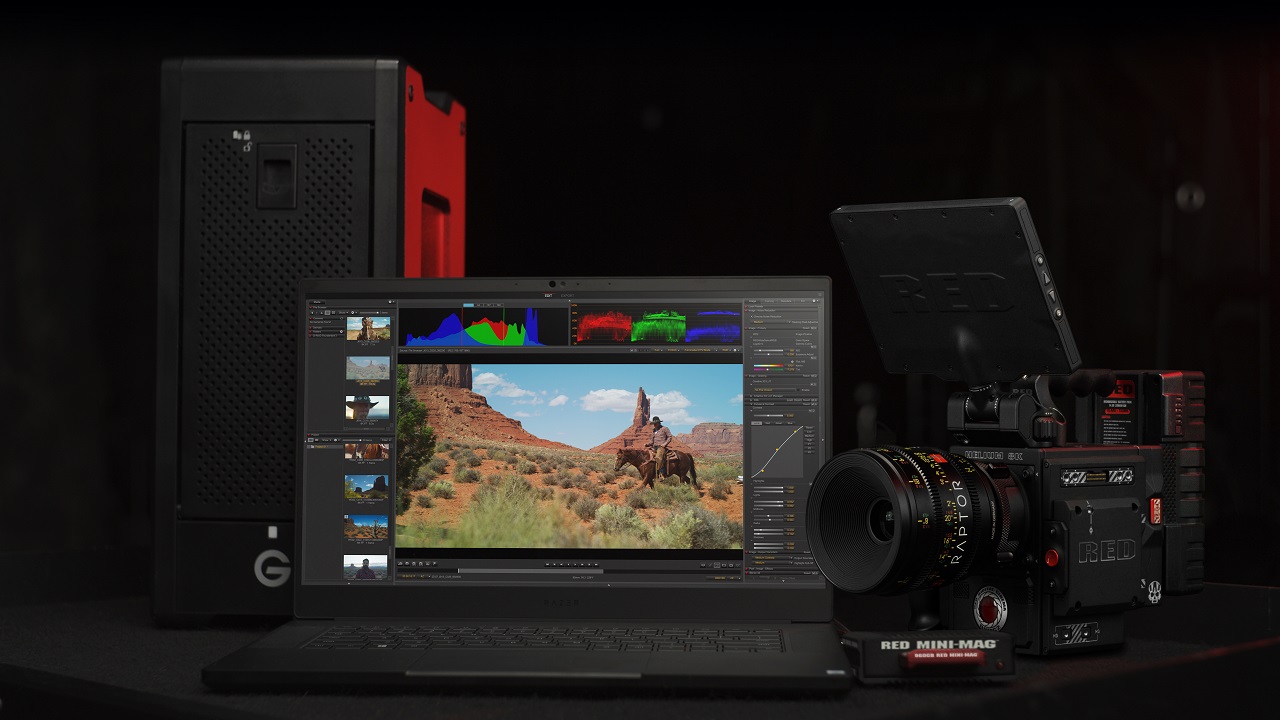 RED digital cinema announced the release of SDK for NVIDIA CUDA R3D decoding as well as new version of the REDCINE-X for Windows. These new updates should significantly improve 8K real-time playback and editing by utilising the power of GPU. The new version of REDCINE-X PRO (for Windows) will decode and debayer 8K RED RAW footage much faster. 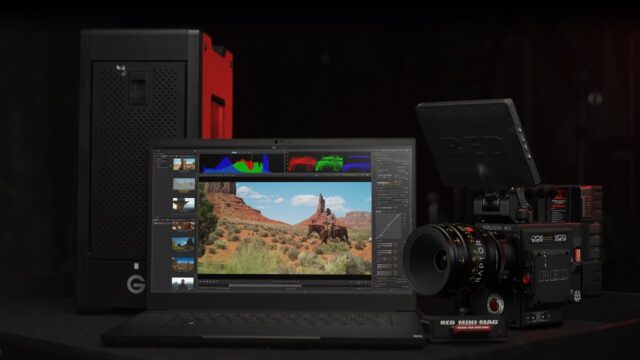 Now RED made an announcement in their unique way when Jarred Land posted a short comment on REDuser.net: He announced that RED is releasing the SDK (software development kit) for NVIDIA CUDA R3D decode as well as V. 51.0.47404 of REDCINE-X for Windows. What does this mean? To explain the updates, RED also released a short YouTube video:

Generally, the idea behind this whole cooperation is to move the decoding from the CPU to the GPU, thus providing a real-time 8K workflow. The release of the SDK for NVIDIA CUDA R3D decode means that the improved GPU acceleration for R3D RAW files can now be implemented into various applications. It is therefore only a question of time when this technology will be implemented into NLEs like Adobe Premiere or DaVinci. Let’s hope this will happen soon. 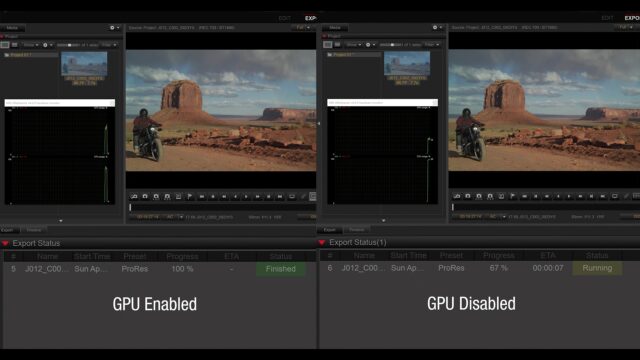 RED already incorporated the new technology in the new version of their REDCINE-X PRO software, which now features accelerated decode and debayering of R3D files on NVIDIA CUDA platforms. By offloading the compute-intensive decoding and debayering of RED R3D files onto one or more NVIDIA GPUs, real-time playback, edit and color grade of 8K footage is now possible.

Benefits and efficiencies of this new software-hardware combination during the post-production process include:

8K performance is available with NVIDIA Quadro RTX 6000 and 8000, GeForce RTX 2080 Ti and TITAN RTX GPUs when coupled with a moderately configured PC. There are also additional performance improvements with multi-GPU configurations. The GPU acceleration got improved even with older NVIDIA GPUs. 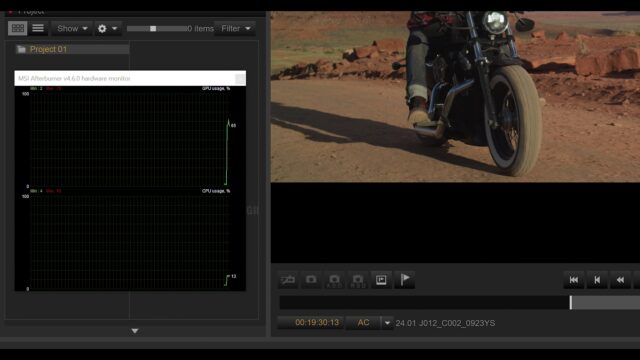 GPU does most of the processing. Source: RED

There are also already some new laptops with NVIDIA RTX GPU, which will now provide real-time playback at up to 8K. Those are for instance laptops from manufacturers like Razer, Acer, Alienware, ASUS, Dell, Gigabyte, HP, Lenovo, MSI and Samsung.

In a nutshell, the new announcement from RED is supposed to make the 8K production pipeline accessible to more filmmakers by saving time and cost. (Provided the production is working on a Windows-based system). The download link for the free R3D SDK can be found here. The new version of REDCINE-X PRO for Windows can be downloaded for free from here.

Just like in my previous article from last year, I am asking myself once again – how will Apple react to this technological advancement? Are they also going to introduce some kind of powerful GPU acceleration in their new Mac Pro, which should be finally released this year?

Are you working with 8K RED RAW files? What do you think of the new RED announcement? Let us know in the comments underneath the article.