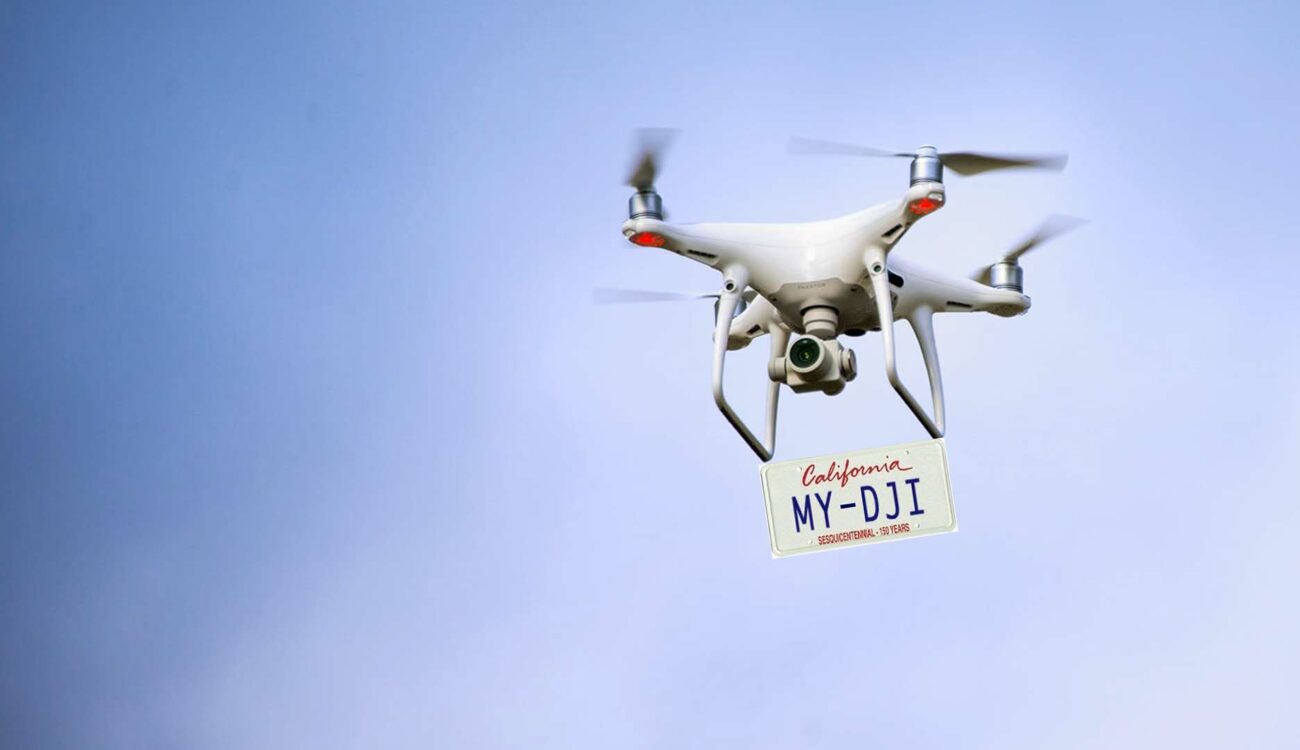 Have you ever looked up in the sky, seen a drone flying past, and wondered what it was up to? Soon with Remote ID, there will be a simple way to find out. 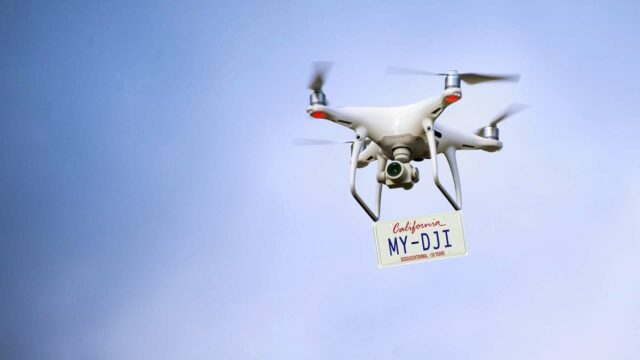 So What is Remote ID?

It should come as no surprise that as drone technology continues to become more powerful and more popular, governments and industries would want to have a more detailed picture of what is moving in the airspace around them. DJI has previously developed AeroScope, an infrastructure solution that scans for controller-to-drone connections. Aeroscope is important, but requires custom hardware and is generally intended for prisons, airports, and the like. So ASTM, a global forum that helps develop standards, stepped in to help broaden the toolkit. They worked with companies and governments for the past 18 months, and the new standard is in. The answer is “Drone-to-Phone” communication. DJI demonstrated it at the International Civil Aviation Organization’s Drone Enable conference. 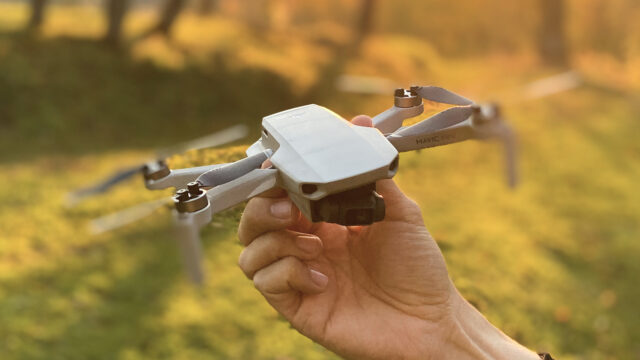 How does it work?

Remote ID runs off of Wi-Fi Aware, a protocol that allows devices to exchange limited information over wifi, without having to first form a secure two-way connection. Your phone can discover an object and request simple information from it directly. This can be used to send documents to printers, play mobile games together, or now identify drones like the DJI Mavic Mini or Mavic 2 Pro.

Before you start to worry, drone owners, there is no new hardware. This utilizes the same wifi connection your drone already uses to communicate with its controller. There’s no need for towers, no need for cell signal or GPS, no hardware upgrades, and so no major imposition on you. While there is a myriad of communication technologies today that could have been put into play, ASTM decided to keep it real simple. That’s a bonus for operators, but also for developing countries and remote areas with limited infrastructure. The drone does all the talking, without the help of anyone or anything else, up to about 1km. It’s too early to know whether this will have a meaningful impact on battery life or flight time.

There is no download link at the end of this article because the firmware updates don’t exist yet. Neither does an app that can detect and report on nearby drones. DJI successfully demonstrated that the technology works, but they are holding back on public release “pending further direction from aviation regulators and final publication of the ASTM International standard.” But the FAA in America has made it very clear that this is a need, and has encouraged development and adoption as it finalizes its rules over the next year or so. So keep your eyes peeled – this update is coming sooner rather than later.

What do you think of this update? Let us know in the comments underneath the article.