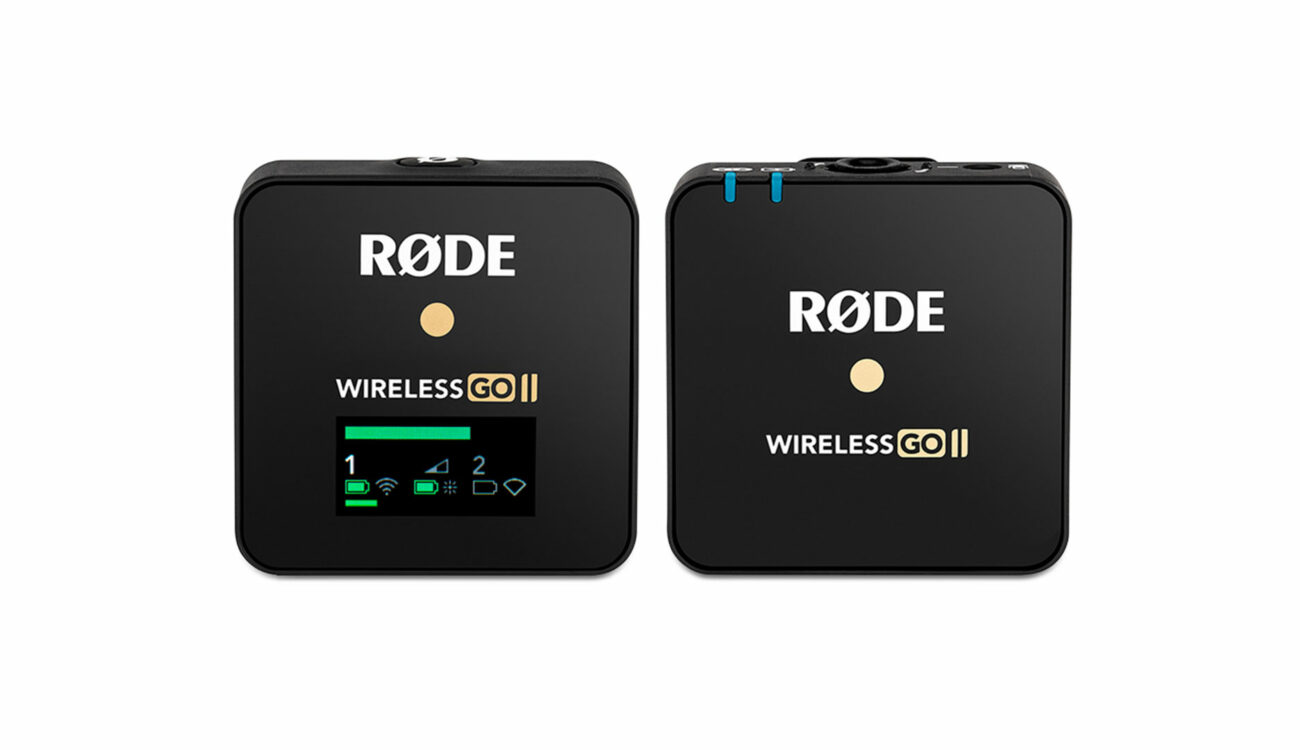 RØDE recently released a single set edition of its Wireless GO II microphone system. This version only consists of one transmitter – instead of two for the “regular” version – and one receiver. Let’s take a closer look at it!

In February 2021, Australian manufacturer RØDE introduced the Wireless GO II dual-channel wireless microphone system. This compact, lightweight, and affordable kit consists of one receiver and two transmitters. Along the road, the Wireless Go II received a couple of firmware updates to upgrade its capabilities, like the standalone onboard recording feature.

The Wireless GO II Single Set features are identical to the dual set version. In a nutshell, here are some of its specifications:

One nice thing is that the RØDE Wireless GO II Single Set receiver is the same as the dual-channel one. So, if you want to upgrade your kit in the future and add another transmitter, it is possible.

The RØDE Wireless GO II Single Set is available now for $199.00/€199.00. It comes with two USB-C to USB-A cables, two fur windshields, a pouch, and a 3.5mm TRS cable. Also, a kit with one RØDE Lavalier GO omnidirectional microphone is available for $277.

What do you think about this new Single Set edition? Do you often need to record two persons simultaneously? Don’t hesitate to let us know in the comments down below!