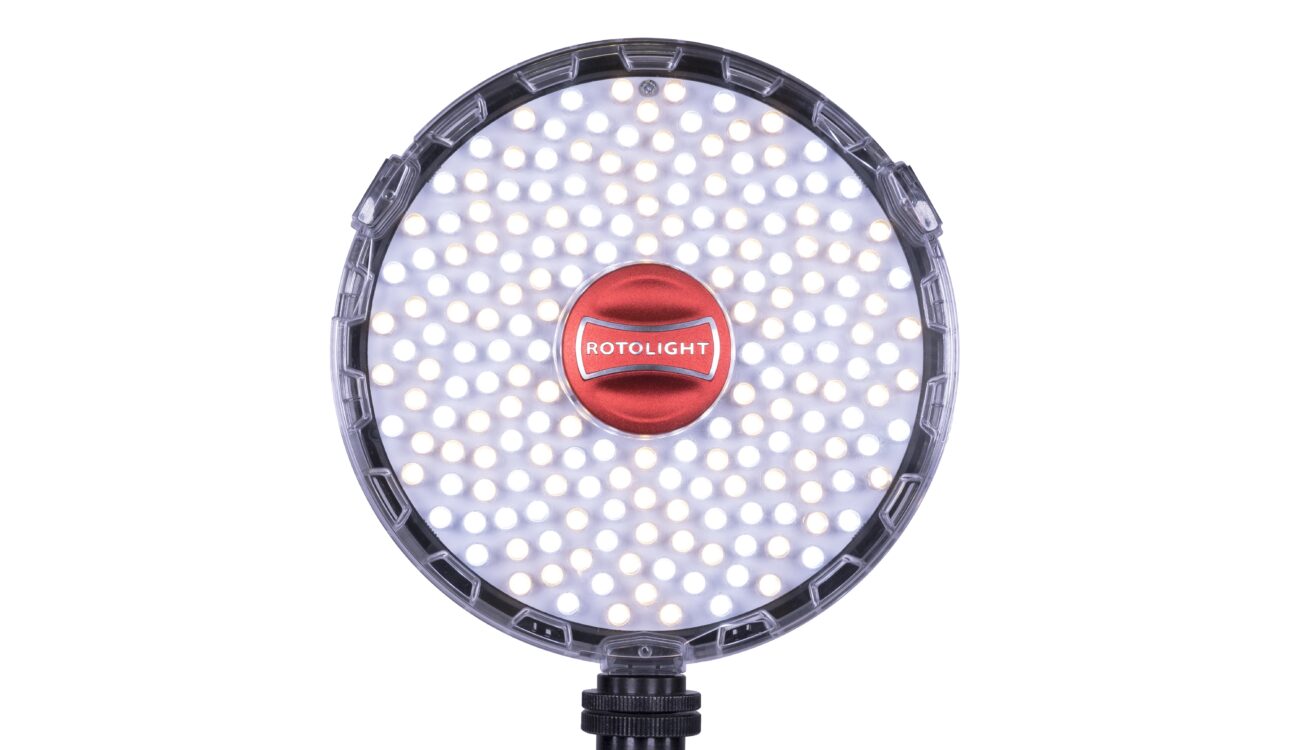 Rotolight says the Rotolight NEO 2 is:

an industry-first, all in one High Speed Sync (HSS) Flash and continuous on-camera LED

Going after both the film and photography markets is not a new strategy for Rotolight, after introducing similar features in their AEOS fixture earlier this year. Clearly that move has been a success for the company and they are bringing those same features to their smallest and most popular fixture, NEO. 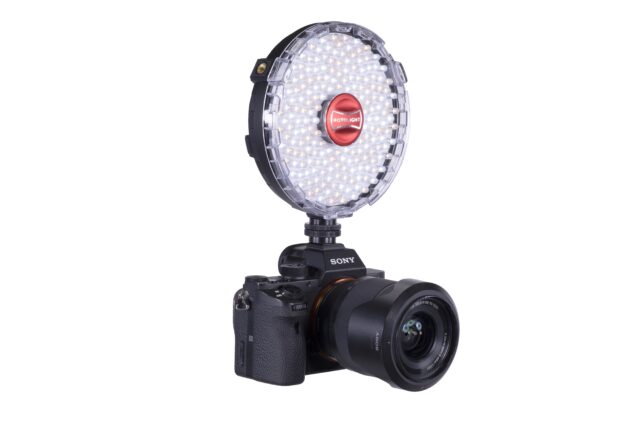 *Requires a new, Rotolight optimised, HSS transmitter by Elinchrom. This new transmitter will be compatible with all other Elinchrom ‘Skyport’ devices and will be available upon launch for Canon, Nikon, Sony, Olympus and Panasonic, with support for Fuji camera systems coming “shortly”.

These days it is incredibly common to see both filmmakers and photographers using the same cameras (I own a Sony a7Rii and spend almost as much time shooting stills with it as I do video) so I think it makes perfect sense to see LED lights following suit. Even if filmmakers don’t use the flash capabilities of the Rotolight NEO 2, the 85% increase in continuous output will make it a tempting upgrade option.

The only slight issue I see is the continued use of AA batteries to power the light. I personally would have preferred an internal rechargeable Li-ion battery, as AAs always take a painfully long time to charge. It’s also hard to find a charger that will do more than four AAs at a time so, with the NEO needing six to operate, this charging time is effectively doubled. It’s a small gripe, but one worth noting for people who don’t routinely charge and carry AA batteries around with them any more. 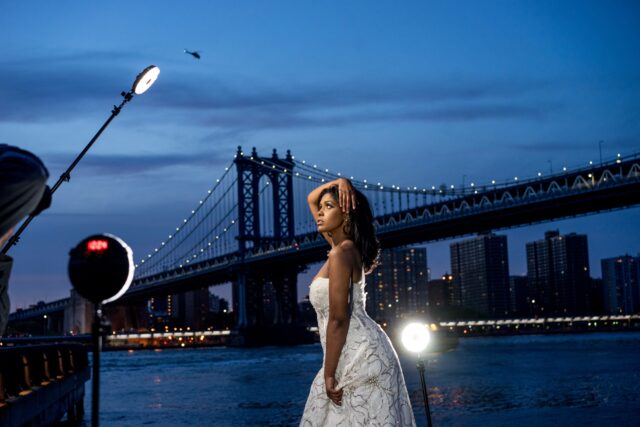 NEO 2 will also be sold as a three-light kit

Rotolight NEO 2 is available as a single light, including a belt pouch, accessory shoe, power supply and four-piece filter pack (2 x diffusion, skin tone and magenta), or as a three-light kit with hard flight case, stands and ball heads.

What are your thoughts on this new light? Will it make you want to shoot more stills, or would you never use the flash mode? Let us know in the comments below.