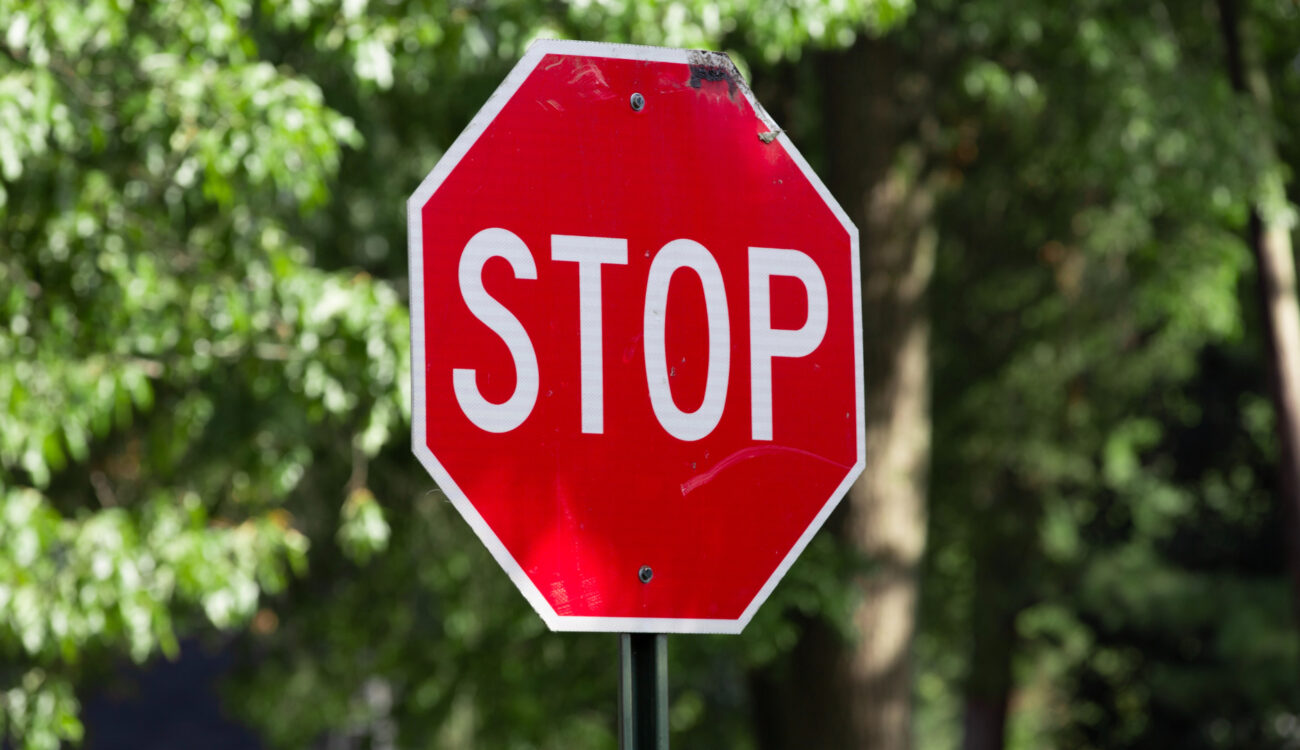 Alister Chapman, a fellow filmmaker and undoubtedly the expert when it comes to Sony cameras, posted a comment on his Facebook page in the wake of last week’s tragic accident in which cinematographer Halyna Hutchins lost her life. Alister has given us permission to publish his thoughts here on CineD.

Scared more about our jobs than our safety. The tragic film set shooting event in the US seems to highlight a much bigger issue amongst freelance film and video workers. There are now many people commenting that the accident in the US was an accident looking for a place to happen. That many of the crew had previously experienced unsafe practices from particular people on set.

What concerns me is reading comments such as “we’ve seen this person working un-safely before and complained, but nothing was done”.

When you work together as a crew or team on any job safety is the collective responsibility of everyone. While an individual may be designated to be in charge of a certain safety aspect, surely it remains the responsibility of everyone to raise any safety issues they become aware of and then if those issues are not immediately dealt with satisfactorily any further work should stop.

But this doesn’t appear to be happening. Instead workers are scared to speak up and even more afraid of actually refusing to continue to work in case they may lose their job. Freelance crew have very little job security, so I do see why it is this way. But this morning I read about alleged previous dangerous filming practices by people involved with the shooting incident on an open public highway where crew members complained that it was unsafe, but despite the complaints, the shoot continued. Surely if it is dangerous the crew need to not only complain, but the crew need to stop. Its too late to wait until someone gets hurt. We all have a collective responsibility to stop these things from happening and if the majority of crews actually put down their equipment and refused to continue until all safety concerns are resolved then perhaps fewer accidents will happen.

I’m not trying to say that this crew were any different to any other or single out anyone for blame. This is an industry wide issue where the technical crew have become slaves to their masters, afraid of the consequences of speaking up or taking the simple action of refusing to work in a less than totally safe way. The only way this can change is by every single crew, every single person, refusing to work if it is unsafe. It must be completely normal to expect a crew to refuse to work if they are being asked to bend, push, ignore safety in any way. Otherwise we end up in a situation where producers can fire one crew (or crew member) because they are “uncooperative” and simply find a new crew that are less likely to down tools.

Sadly this is a vicious downward spiral as often those new to the industry looking to get a foot in the door, or those willing to work for less money simply to get the job so they can pay their rent are often seen as cheaper and more malleable by producers – because often they are – because they need the job, they need the money and they are less likely to walk. The new guy doesn’t want to be “that guy” that causes the job to stop.

This reminds me of many civil aviation air crashes in the 60’s and 70’s where the senior pilot made mistakes but the subordinate co-pilots were too scared to speak out, even though they knew the pilots actions were wrong. Eventually the aviation  industry took action including mandatory voice recorders in cockpits and training pilots that they must speak out if they have concerns and also that they must listen to concerns and take action. Things like this are easier to enforce in such a tightly regulated industry such as aviation.

Perhaps we need to think much more seriously about insisting on more formal training and skills recognition. Right now almost anyone can call themselves almost anything in the film and TV business. When you take on a job you have no idea whether the people you will be working with can actually do the roles they say they can. I think this needs to stop.

What do you think? Do you agree? Share your thoughts and experiences from the set in the comments below! 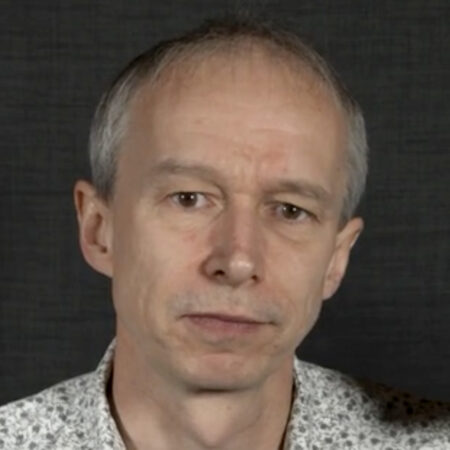 I am a freelance DoP/producer/editor/stereographer…. jack of all trades perhaps, that has worked in broadcast television since 1984. I'm a Sony ICE (Independent Certified Expert) but not a Sony employee.