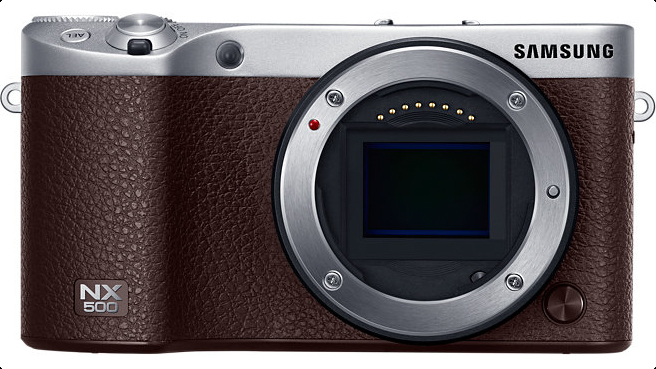 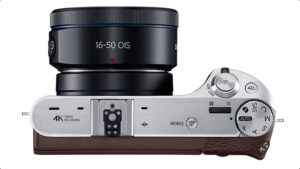 Earlier this year I’ve tested the Samsung NX500 and found it was a nice little camera for video. According to my information, this camera was originally intended to have a maximum of 2.5K video resolution (just as the pre-production model I tested), but Samsung’s marketing insisted on a 4K camera and as such, we got a 4K device with a narrower angle of view (cropped) and the 2.5K resolution tested in my original review did not even make it into the final version….(what a pity)!

If there is one thing Samsung is doing well, it’s updating their cameras rather fast and regularly and now, after being on sale for 3 months, the Samsung NX500 gets its first firmware update (version 1.10). 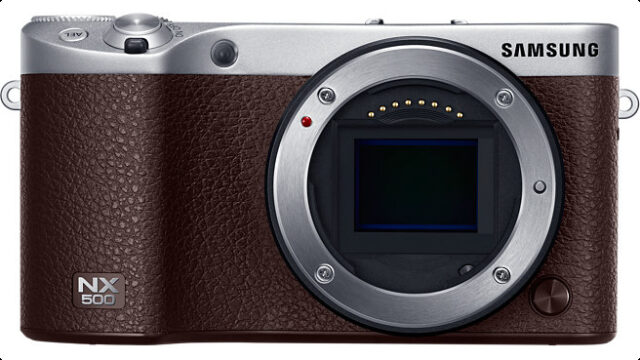 Here is the list of improvements concerning video recording:

As we can see, the firmware update changed the “size” of the sensor readout data and improved the Smasung NX500 video quality, however the crop factor hasn’t changed. Changing the readout “data-size” apparently improves the video quality but leaves the 4k and UHD Crop Factor untouched. Well, maybe on the next release….

The firmware update is now available and can be downloaded from here.