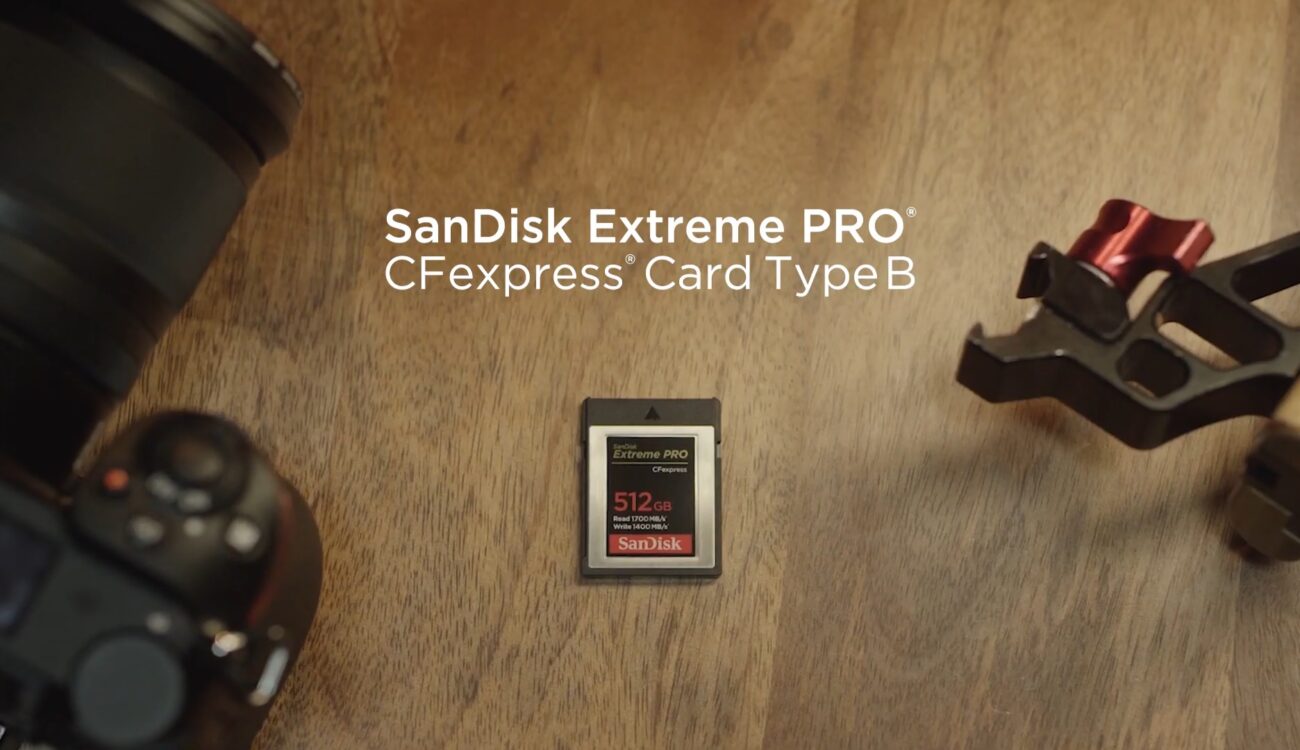 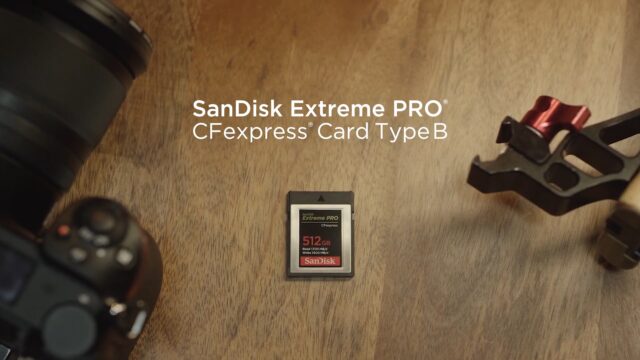 It looks like CFexpress will be the standard of future memory cards for internal high resolution RAW video recording, because the theoretical maximum speeds are ridiculously high. Back in April 2018, ProGrade showcased what is possible with CFexpress technology – they demonstrated their 1TB 1400MB/s CFexpress type B card. 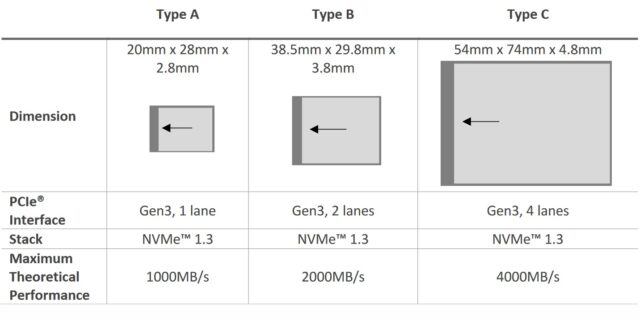 The new SanDisk memory cards are CFexpress 2.0 type B, which have identical form factor as XQD cards. Sometimes these cards are being referred to as “the next version of XQD”. It seems that CFexpress cards can be supported through firmware update with XQD compatible cameras. Nikon, for example, announced that future support for CFexpress is coming via a firmware update to their Z 6 and Z 7 mirrorless cameras. Other popular cameras with XQD slot are Panasonic S1, S1R, and Sony FS7. We don’t have any information yet whether Panasonic and Sony are also planning to bring CFexpress support for these cameras.

These speeds should be enough for RAW 4K video recording. I am very curious if we will see internal RAW video recording in the Nikon Z6 and Z7, for example.

The SanDisk CFexpress type B card reader uses USB 3.1 Gen 2 Type-C interface and it comes with the USB Type-C cable. Maximum transfer speed will be 1250 MB/s, which will depend on the speed of the card itself and the speed of the computer drive.

SanDisk Extreme PRO CFexpress cards as well as the CFexpress card reader are now available for preorder with an expected shipping date sometime later this year. The prices begin at $150 for the 64GB version and go up to $600 for the largest capacity of 512GB. The card reader is being sold for $50.

What do you think of CFexpress standard? Do you find the speed of older standards not sufficient for your work? Let us know in the comments underneath the article.