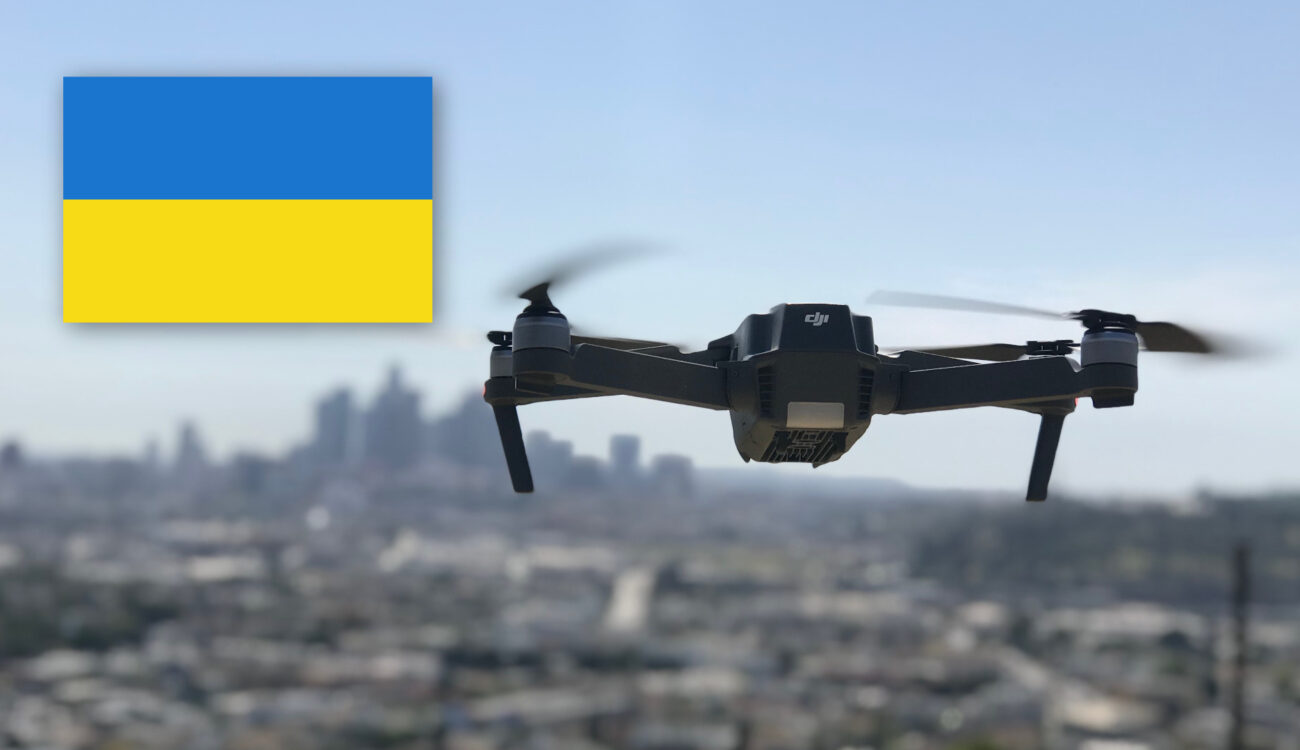 To help the people of Ukraine in the ongoing armed conflict, Polish drone manufacturer Spartaqs has initiated a campaign to collect, service and deliver used recreational drones to neighboring Ukraine. And your unused drone could be a part of this project!

Drones can do all sorts of things, and transmitting a live video stream without a pilot having to be in the immediate proximity of the drone is one of those possibilities. Normally, the pilot must comply with local laws and regulations (such as maintaining a line of sight to the drone), but things are certainly different when your life is in danger.

In such circumstances, the drone could act as a flying eye, watching the area and pointing out a possible escape route or making sure that the area around a bunker is safe, for example. And this is exactly why Spartaqs has launched this campaign.

Spartaqs collects private drones of all brands, DJI being probably the most prominent, and services them to ensure that only fully functional equipment is sent to Ukraine.

The company will replace worn batteries and modify the drones for relatively safe use in a conflict zone: All lights will be completely disabled. In addition, no internet connection will be required, and the drones in question will not ask for updates prior to take-off. Some drones will also be converted, for example with infrared camera systems, to be used as night vision devices.

As Sławomir Huczała, co-owner of Spartaqs, states, these drones could help people in Ukraine to be as safe as possible. These drones are intended for non-military purposes only. They are meant to observe the environment so that the inhabitants don’t have to walk around unguarded.

The transferred drones will be used to organize the safe passage of civilians from the endangered area, support defense activities, document the damage to cities and harms to civilians.

The campaign is coordinated with the Polish and Ukrainian governments, and the Polish Post Office will even deliver your unused drone (or parts of it – anything helps) to Spartaqs service centers for free. Non-governmental organizations working with the Ukrainian side will bring the drones to the border, from where they can be delivered to the conflict areas.

So far, 26 sets have already been successfully delivered to Ukraine, and 22 more are at the ready. In total, Spartaqs has received 78 drone sets to date.

You can contact Spartaqs regarding the “Drones for Ukraine” campaign by writing an email to the following address: [email protected].

If you want to participate in this campaign, please head over to Spartaqs website. There’s also a map of all available service centers here.