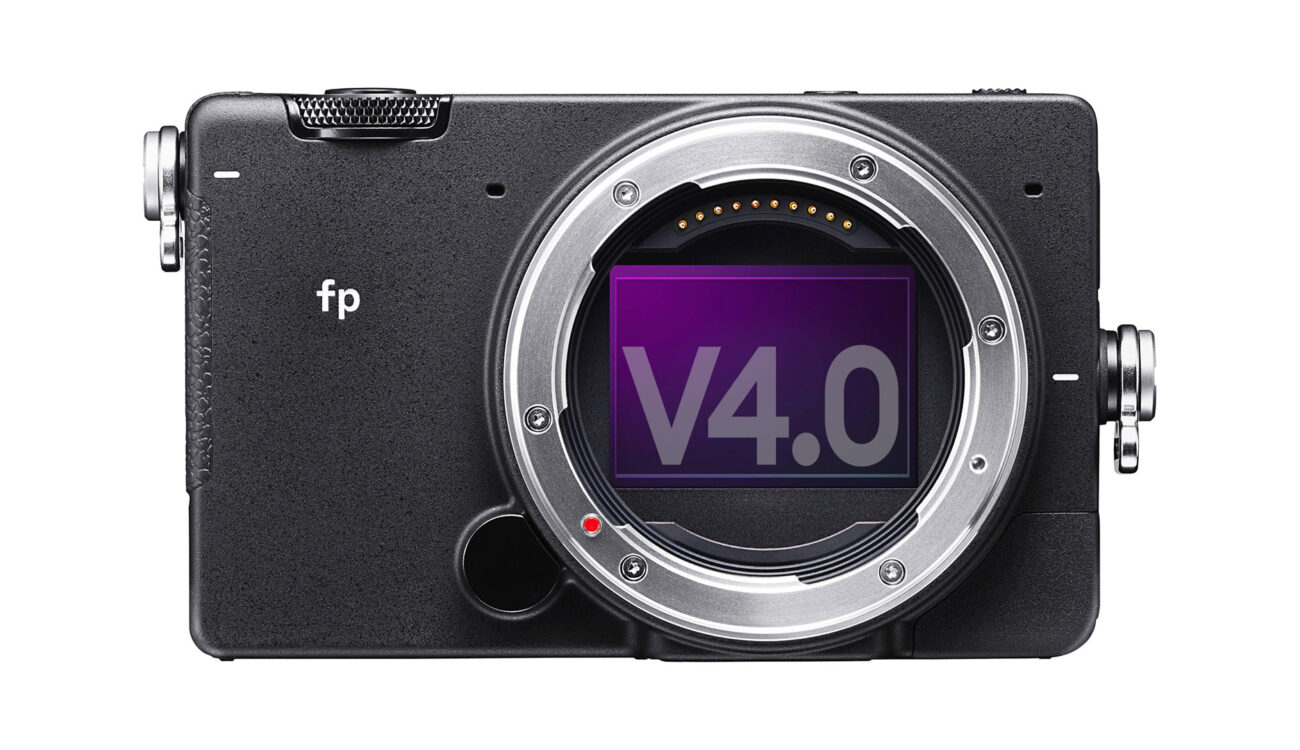 SIGMA fp just got a new firmware update v4.0 that brings false color, focus ring control for switching the movement of the focus ring with compatible SIGMA L-Mount lenses between linear and nonlinear, as well as other useful new features and improvements. The update is now available free of charge at the SIGMA support website.

Next to a fairly wide range of zoom and prime mirrorless lenses, the Japanese SIGMA Corporation also enriched the L-Mount Alliance with two camera bodies so far – the SIGMA fp and fp L. Both cameras also happen to be the smallest full-frame mirrorless bodies currently available on the market.

While it might seem that the newer 61MP fp L model gets all the attention, SIGMA did not forget the original fp either. The camera just received a new free firmware update v4.0 which adds false color and other useful features. Let’s take a look at the details.

As I mentioned above, perhaps the most interesting new feature of the firmware v4.0 is the addition of false color which is a helpful tool for exposing the image correctly. Furthermore, the SIGMA fp will now be able to switch compatible lenses between the linear and nonlinear movement of the focus ring. That is very helpful when pulling focus manually with modern L-Mount lenses.

Here is the full list of the new features and improvements in the firmware v4.0:

The new firmware update v4.0 for the SIGMA fp is available free of charge and it can be downloaded directly from the SIGMA support website. The fp camera body currently sells for $1,499 or in a bundle with the SIGMA 45mm f/2.8 DG DN Contemporary lens for $1,599.

Do you use the SIGMA fp for your video work? What do you think about the firmware update v4.0? Let us know in the comments section underneath the article.