Once again, my colleague Johnnie met Mr. Kazuto Yamaki from SIGMA corporation, to talk about future trends and products for the Japanese lens – and also camera – manufacturer. During this interview, taking place on the CP+ 2019 exhibition floor, Kazuto Yamaki speaks about new L-Mount lenses, their new L-Mount adapter and briefly about the upcoming SIGMA L-Mount mirrorless camera.

Many New Lenses for L-Mount 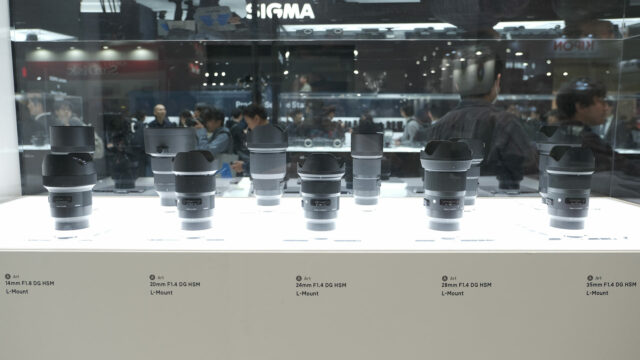 The lenses are already available for Canon EF mount, SIGMA SA mount and Sony E-Mount. Precisely, the mentioned E-Mount versions are now being redesigned for L-Mount, which is most likely the case due to the similar flange focal distance – 18mm for E-Mount and 20mm for L-Mount. As Kazuto Yamaki told us, SIGMA engineers are working hard to make sure these lenses will be available during the second half of this year.

We also found out that SIGMA already works on additional lenses for L-Mount and some of them should become available this year, too. Unfortunately, we do not know anything more about those lenses yet. Possibly some zoom lenses, like the 24-70mm F2.8? In any case, this really shows SIGMA’s 100% commitment to provide a high-quality lens portfolio for the L-Mount ecosystem. It looks like there will be a handful of native lens choices for the new Panasonic S1 and Panasonic S1R cameras very soon. 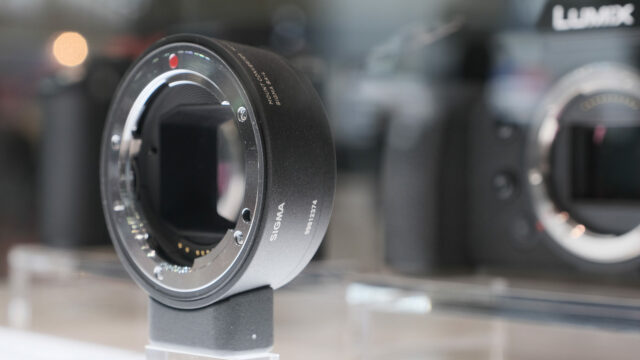 SIGMA does not only work on native L-mount lenses, they have also announced the MC-21 mount converter, which will allow mounting existing SIGMA lenses with Canon EF mount or SA mount onto L-Mount cameras. SIGMA has a similar product out there already, for EF/SA mount to E-Mount conversion – the popular Sigma MC-11. The MC-21 adapter will support quick autofocus (but not continuous autofocus for filming), as well as correction functions of a camera, such as peripheral illumination, chromatic aberration of magnification, and distortion. 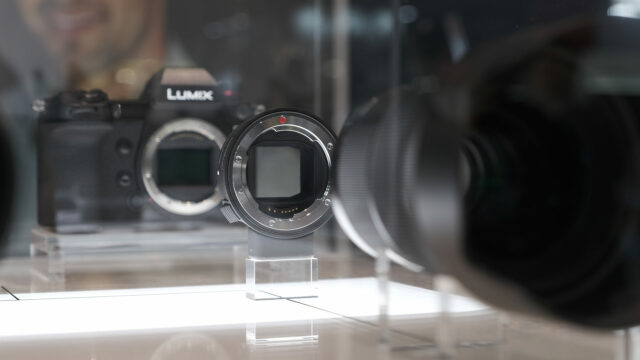 Last but not least: Already at Photokina 2018, Kazuto Yamaki told us that SIGMA is working on their own L-Mount mirrorless camera. The camera will be based on SIGMA’s own Foveon full-frame sensor. Now at CP+ 2019, we were told that due to slight delays in development, the camera will not be released this year. The new release year for the camera is 2020.

What do you think about the L-Mount system and the upcoming SIGMA L-Mount lens lineup? Are you planning to invest in the new system? Let us know in the comments underneath the article.