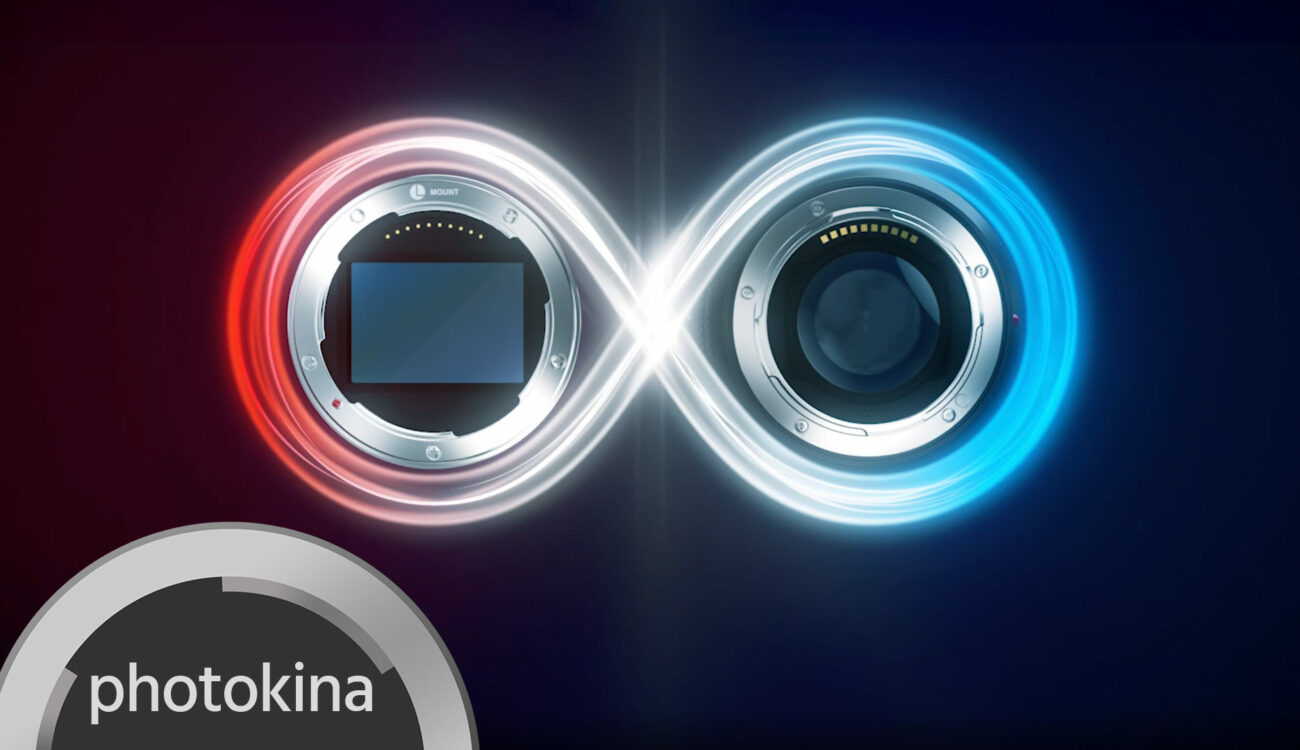 Leica  just  announced the opening for their L-Mount in a cooperation with Panasonic and  Sigma, the so-called L-Mount-Alliance. The companies are set to collaborate  using the  Leica-developed mount, instead of  developing their own for future fullframe mirrorless needs. Here’s  what  we  know so far.

The L-Mount has been developed by Leica as their version of a future-proof, mirrorless mount in 2014, launching in the Leica T. It measures a rather large 51.6mm in diameter and close flange distance of 20mm (similar to Canon’s newly launched R-Mount). In 2015, Leica followed up with the stunning Leica SL, their entry into fullframe mirrorless, which we tested extensively. Apart from being a great stills camera, it boasted some impressive features for its time, being able to record 4k DCI 30p internally and even output 10bit 4:2:2 over HDMI, while delivering a very attractive image. Leica has also released numerous lenses, in fullframe versions for the SL system, but also in APS-C size for the T. However, as is the case with many Leica systems, the L-Mount was prohibitively priced for all but the most uncompromising professionals.

Leica had been cooperating with Panasonic on  MFT  lenses since  2001. Now Panasonic will create cameras using the mount and Sigma will also be able to develop lenses for the newly announced  mount.  We’ll keep you posted on new developments. To find out  more,  visit the newly  created L-Mount website.

Are you  excited about another new lens-mount? Let us know in the comments!