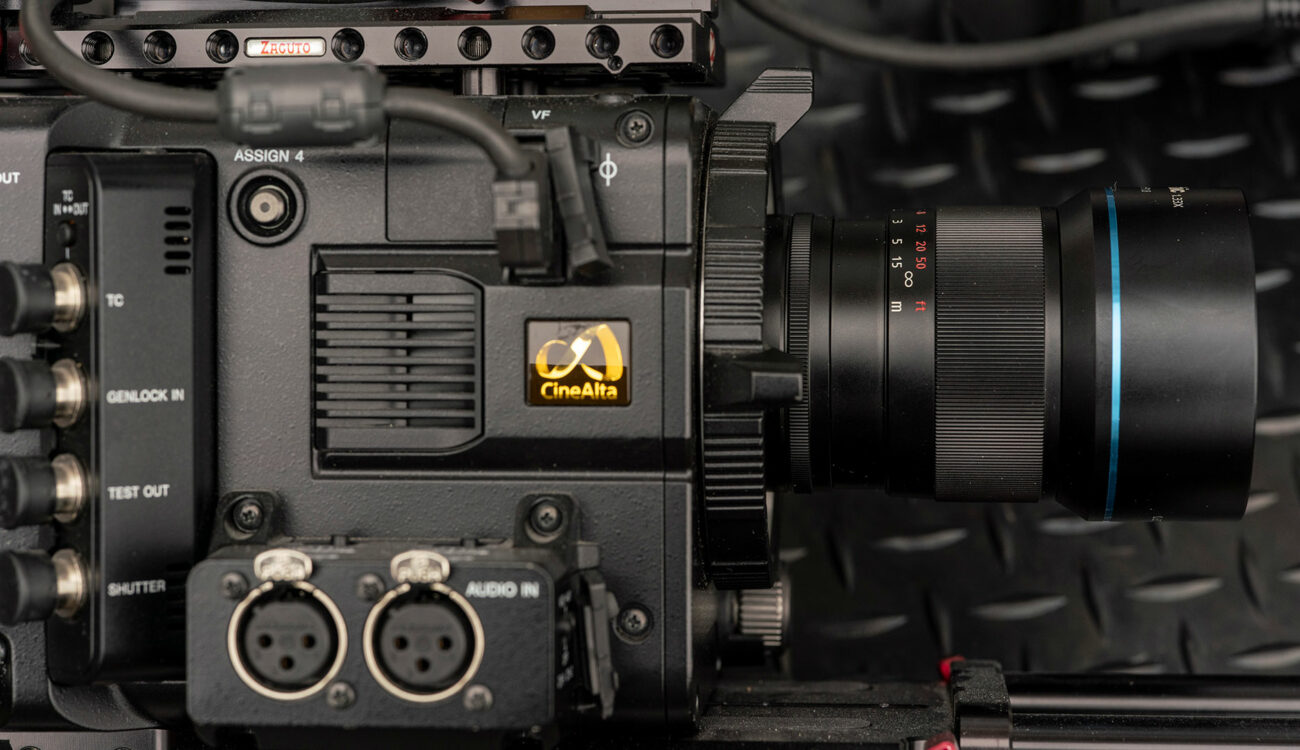 Sirui 1.33x anamorphic lenses have been trendy amongst independent filmmakers. Indeed, these “affordable” lenses give you access to the anamorphic look on a budget. My colleague Johnnie reviewed the Sirui 35mm F/1.8 1.33x recently with some great-looking footage, if you missed it.

With Super 35 sensor coverage, the lenses are a great combo for the Sony F3/F5/F55. The lenses will fully cover these cameras’ sensors.

Once you de-squeeze the image in post, you’ll end up with a 2.4:1 letterbox image, that has the “traditional” oval bokeh and blue streak anamorphic lens flares.

All the Sirui 1.33x anamorphic lenses in Sony FZ lens mount converted by MTF Services are available to order now. Each lens is sold pre-converted and can be purchased from MTF Service’s authorized dealers or directly from the MTF Services website.

What do you think about these Sirui anamorphic lenses in Sony FZ mount? Do you think it would be a useful addition to your kit? Don’t hesitate to let us know in the comments below!