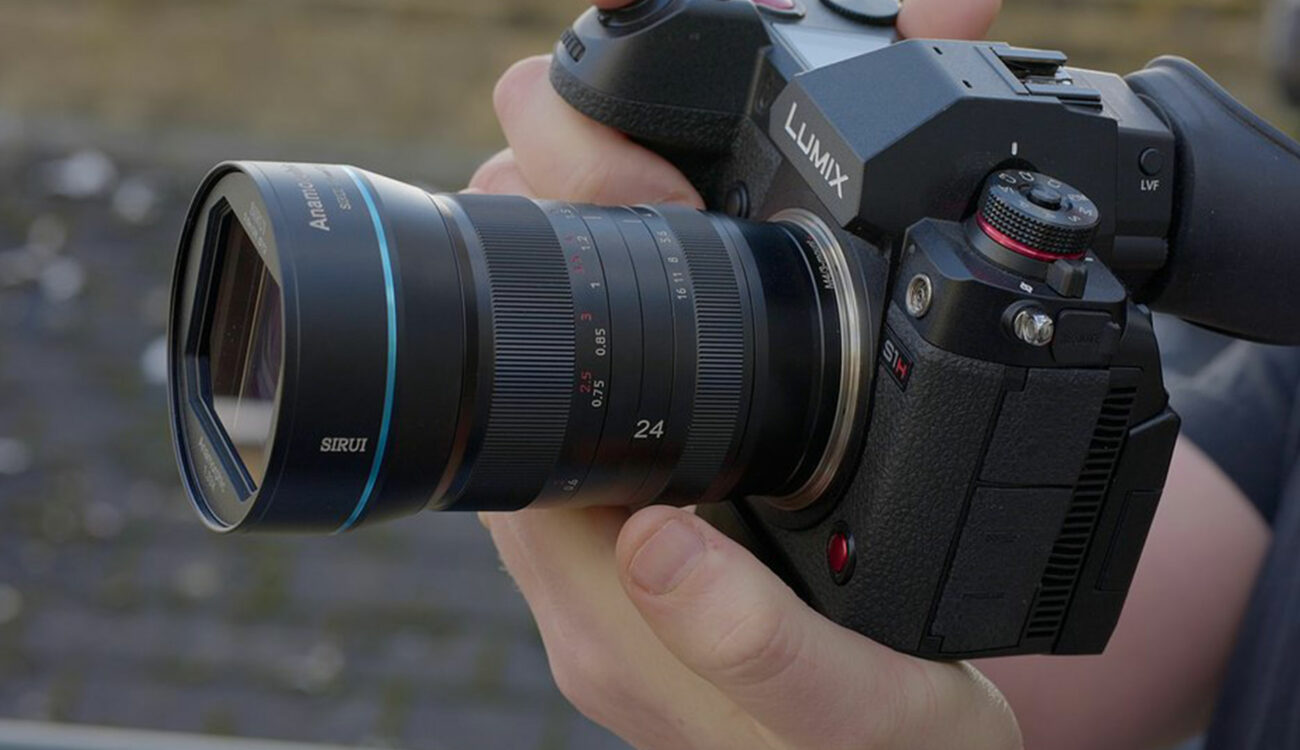 Lens manufacturer SIRUI announced the launch on Indiegogo of a 24mm F/2.8 1.33x anamorphic lens earlier this year. The successful crowdfunding campaign reached a whopping €1.4M, and the lens is already shipping.

The conversion is based on the M4/3 version of the 24mm lens, and according to MTF Services:

This modification is a more complex process than the previous 35 and 50mm lenses. The new conversion requires MTF Services to machine away part of the lens barrel before the new mount can be attached. The bonus is that the lens can still be converted back to the original M4/3 mount by the user and will function, although the barrel will remain in its modified form and cannot be restored to its original state.

Currently, your only option is to purchase the pre-converted lens by MTF Services in either RF mount for $1350/€1100 (plus tax) or L mount for the same price. Both lenses are available to order now from MTF Services or its authorized dealers.

What do you think about this new MTF Services conversion? Did you already shoot with SIRUI anamorphic lenses? Don’t hesitate to let us know in the comments below!