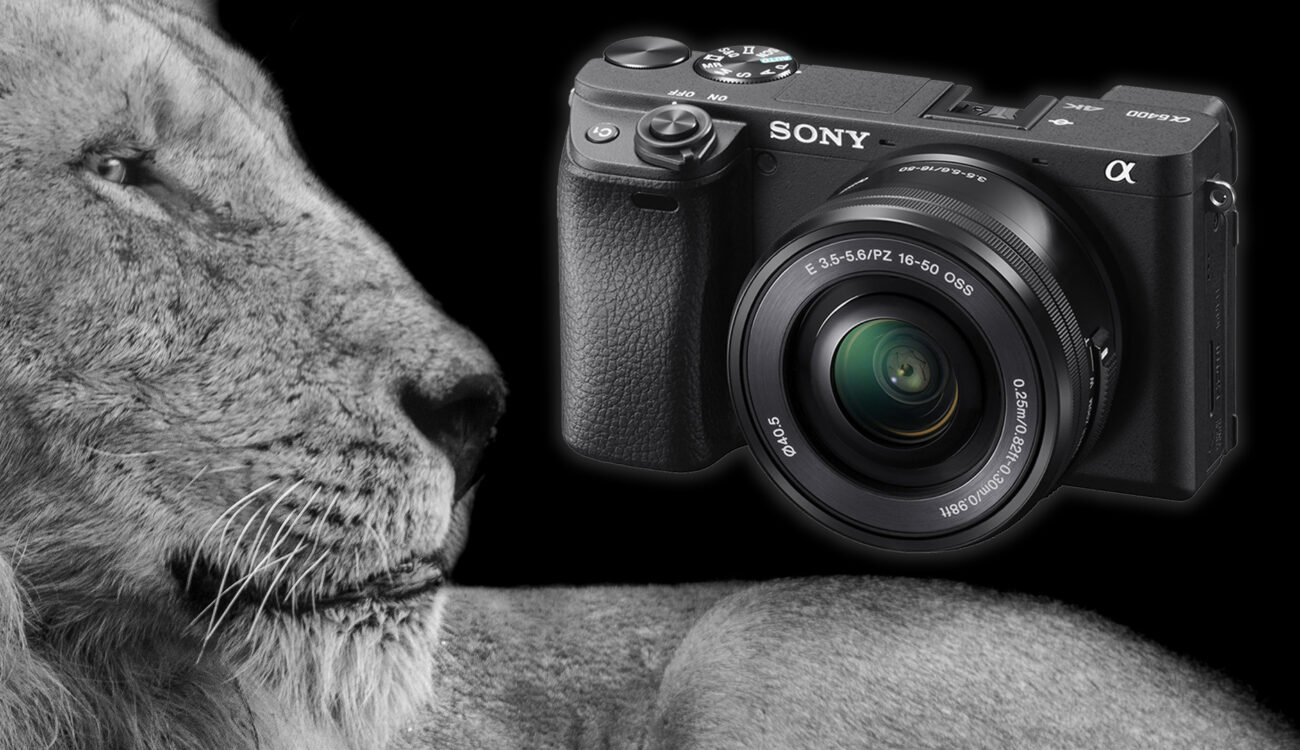 The Sony a6400 might not be the perfect camera for video. But it has a superior autofocus engine which is really impressive to play with. With version 2.0 of its firmware Sony have improved the autofocus even more. This time it’s all about eyes. Animal eyes. 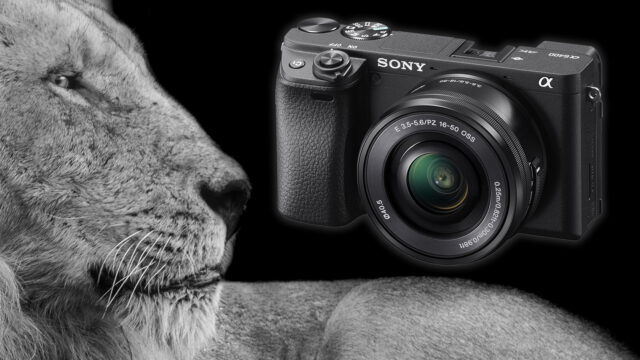 Sony is not new to the animal eye AF game. Its a7 III and a7R III full frame mirrorless offerings already sport animal eye AF in real time (article here). Now, around 8 weeks later, the s6400 is part of the pack, too. Check out our own Johnnie’s video review of the Sony a6400 here! Oddly, other Sony mirrorless cameras, such as the a9 or the a6300/a6500 a still behind in terms of this new animal eye AF.

Real-time AF for tracking animal eyes? This feature might not be on your top 10 list for video features but it is a thing for wildlife filmmakers and, of course, photographers. This new mode is fueled by AI (artificial intelligence) and machine learning algorithms  and these make it possible to detect and focus on eyes. Human eyes were the target first, now the algorithms expand to animal eyes, too. Cats (including big, wild ones) and dogs are already implemented, other animals, including birds in flight will follow.

The system will detect eyes of very different species, so the underlying AI is a fundamental part of the system to work properly. Think of some kind of database which the cameras autofocus system will refer to in order to recognize the animals unique features (and even anticipate movements). The AI is smart enough to stay on target even if the eyes are blocked in frame, turned away for a short period of time or if the scene is backlit.

The new firmware v2.0 can be downloaded over at Sony’s website for both Windows and MacOS operating systems. Upgrading requires a USB connection between your computer and the camera and you should have a fully charged battery handy.

While all these added features are cool, we still desperately waiting for another kind of update. An update about the upcoming Sony a7s III, am I right?

What do you think about this data driven autofocus thing? Are you using animal eye AF already? Share your thoughts in the comments below!