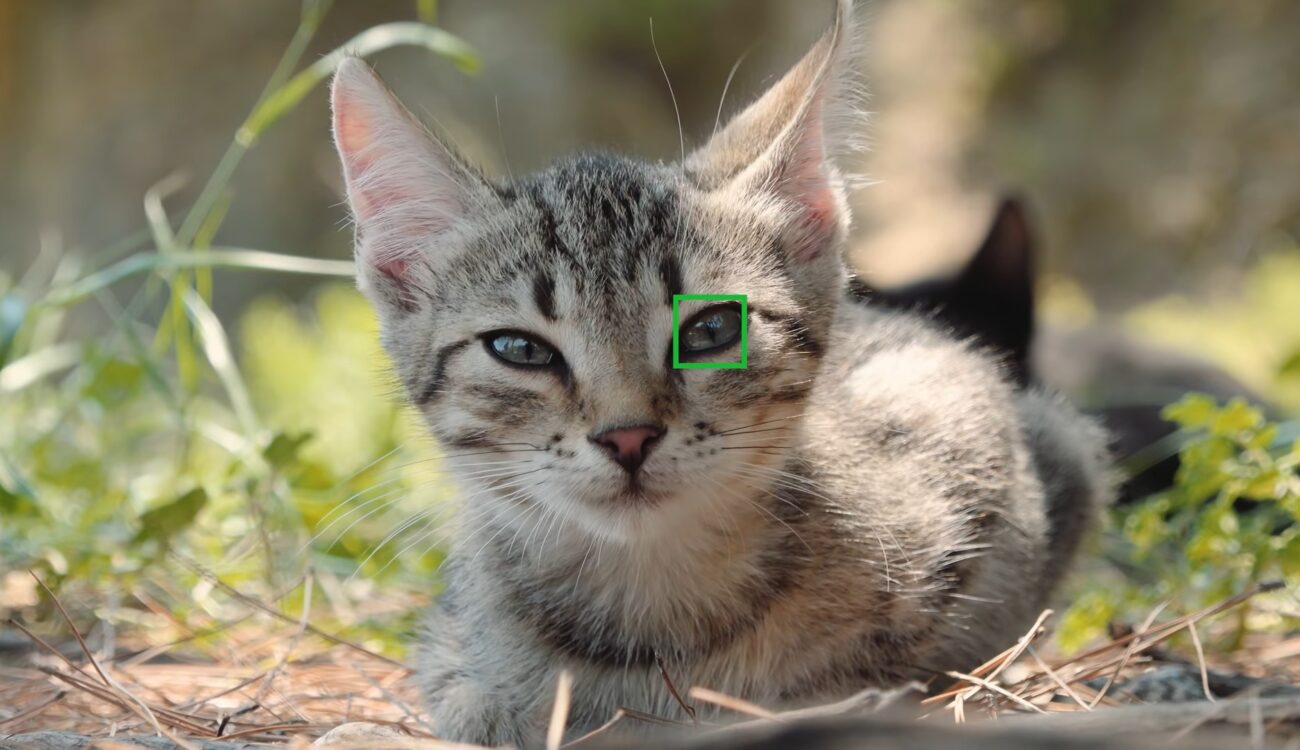 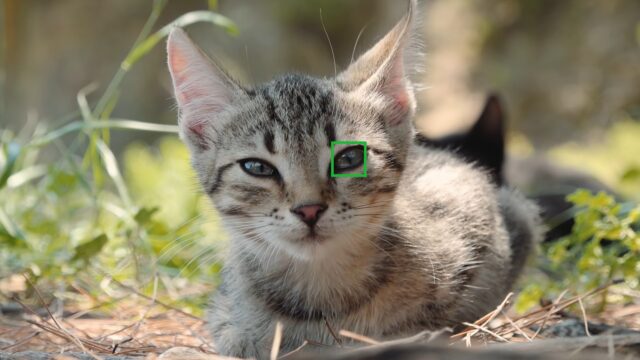 Animal-eye-AF – one of the new features of firmware 3.0. Source: Sony

To ease the pain of endless waiting for the a7S III, Sony is improving their current flagship cameras. They have just announced the new firmware version 3.0 for the Sony a7 III and the Sony a7R III mirrorless cameras.

The “basic allrounder model” a7 III is currently one of the most popular full frame mirrorless cameras for filmmakers (check our article with sample footage). The Sony a7R III is the high-resolution model, primarily aimed at pro photographers, but it is also very capable of video recording (see our a7R III review). Which new functions does firmware 3.0 bring?

While Sony’s a7 III already sports one of the best continuous AF systems on the market, Sony is working on further improvements. The new firmware version 3.0 brings Real-time Eye-AF. It is an AI-driven, enhanced eye detection system, based on the results of machine learning.

Sony’s new autofocus system can detect—and focus on—the human eye, even if the subject is looking down, if it is partially blocked in the frame, turning or backlit. This feature is available in AF-C mode with a simple half-press of the shutter button.

The next new feature will appeal especially to all “wildlife” filmmakers and photographers. With the new 3.0 firmware, Sony brings Real-time Animal Eye AF. The AI-driven subject recognition allows the updated cameras to detect and track animal eyes. According to Sony, this is the first step in a robust animal-tracking AF system.

Please note that the feature currently works with dogs and cats, only. More animals will be supported in future updates. Sony is working on increasing the range of animals recognized by the system as, well the system’s ability to track their movement.

Last but not least, this new software adds a built-in interval timer, enabling users to easily capture and create time-lapse movies. The new feature can be set to anywhere between 1 and 60 seconds, with a total number of shots from 1 to 9999. Automatic exposure tracking sensitivity is available and can be adjusted to “High”, “Mid” or “Low” in order to reduce changes in exposure. This is especially useful in situations with changing lights – time-lapse in the city or during sunrise, sunset, etc.

Other improvements found in firmware version 3.0 for the a7 III and a7R III cameras include: support for Sony’s wireless remote control RMT-P1BT, the ability to assign the “Menu” button to a custom key and general stability improvements.

Sony’s a9 should also get a new firmware version 6.0 during summer 2019, which will include the same functions like this 3.0 update for the a7 III and a7R III. The animal eye tracking feature will also be available for the Sony a6400 via a firmware update.

Are you a Sony a7 III or a7R III user? How do you find the new firmware update? Is any of the new features vital for your work? Let us know in the comments underneath the article.