Many filmmakers have been waiting for the new Sony a7S III. After the interview with Sony we now know the camera is in development, but it is not coming anytime soon. Sony wants to “go beyond their customers’ expectations” with this camera.

Many filmmakers have been waiting for it. The holy grail of full frame mirrorless filmmaking. The successor to Sony a7S II – one of the most popular (if not THE most popular) mirrorless camera of all times among filmmakers –the Sony a7S III. We talked to the Sony corporation senior manager Yutaka Iwatsuki during Photokina 2018 as we wanted to find out when this highly anticipated camera finally comes.

It has already been three years since the introduction of the Sony A7S II full frame mirrorless camera (our review can be found here). While Sony already introduced both a7 III and a7R III, the new S-model – fastest and most suitable for filmmakers – is still not here.

So far, 2018 has been THE full frame mirrorless year with Nikon, Canon and now also Panasonic joining this battlefield. 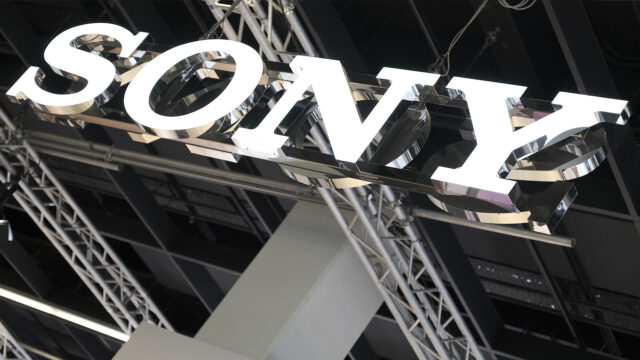 We have been assured that the a7S III is a very important camera for Sony. The company wants to not only fullfill their customers’ expectations about the new camera. They want to go beyond and introduce a really innovative product. This takes and will take a lot of work and time. Yutaka Iwatsuki said “for time frame, it may require longer than you probably imagine”.

Additionaly we asked about 8K and medium format plans. The 8K recording is, in long-term, very important for Sony even for small mirrorless cameras. They, however, do not see 2020 as an important year for 8K. Regarding possible future plans for Sony to introduce medium format cameras, we have been assured that for now the company is focusing on innovating full frame and APS-C products and there are no plans for medium format at the moment.

In general we have been assured that filmmakers and cinematographers are a very important group of customers for Sony and they will do their best to please them.

What do you think about our video interview? Have you been patiently waiting for the new Sony a7S III? Is this new information going to influence your future gear investments? Let us know in the comments underneath the article.