Panasonic just announced two new full frame cameras – the LUMIX S1 and S1R – here at Photokina (full article with the announcement can be found here). We interviewed Mike Owen from Panasonic about the new cameras and their features.

Panasonic started this year’s Photokina show with exciting announcements. We were present at the Panasonic press conference and published the initial information. Firstly, Panasonic together with Leica and Sigma announced a new partnership for the development of L-mount, which is based on the Leica mount. Second big announcement were two new full frame cameras – the Panasonic LUMIX S1 and the LUMIX S1R.

Shortly after the press conference we interviewed Mike Owen from Panasonic and asked about the new cameras. As this is an early prototype, we were not yet able to get all the information and couple of our questions remained without a clear answer. 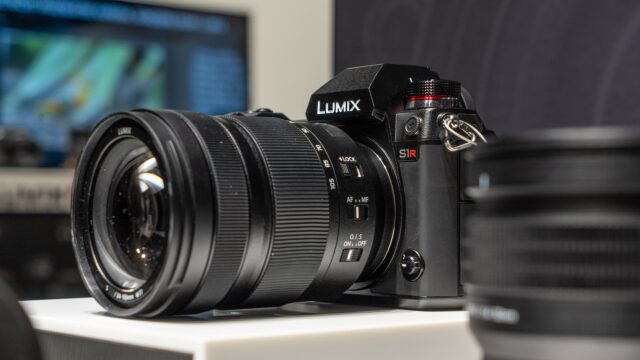 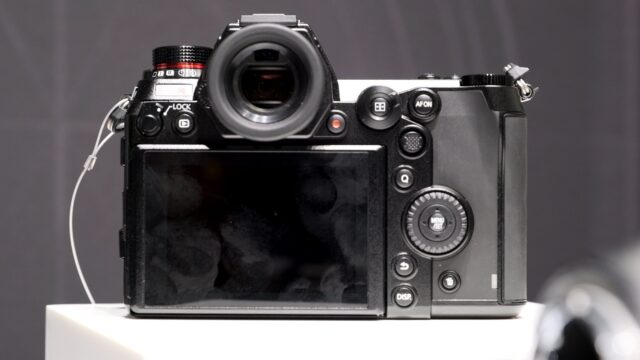 We have been assured that, when released, these cameras will have the best possible codec for video recording. Also autofocus for video recording is a priority for Panasonic, so hopefully the new cameras are supposed to have a powerful AF. We are still trying to confirm if the new cameras will have 10-bit internal recording. As soon as we get the official information from Panasonic, we will update the article. 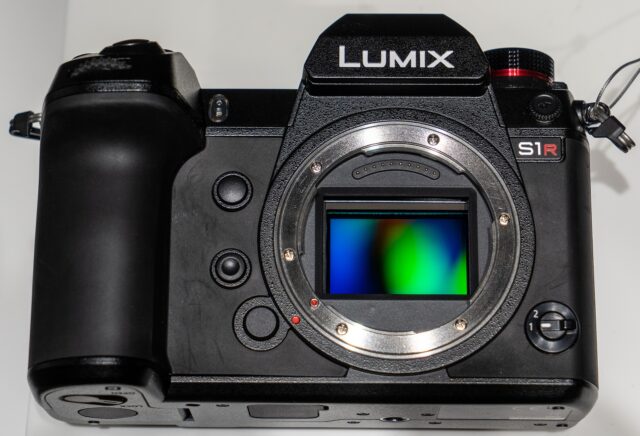 Both cameras along with the three Panasonic L-mount lenses should be released in the early 2019. We will keep you informed as new information will emerge (most likely also early 2019).

What do you think of the new full frame cameras from Panasonic? Do you believe in the new L-mount system? Let us know in the comments below.