Above you’ll find the recorder livestream from the Panasonic press conference at Photokina 2018, Cologne, Germany. Read below for all the latest news about the new LUMIX S Series of cameras and lenses.

Click HERE to check out a longer updated post with the full information about the new cameras!

Just after the brand new L-Mount announcement, a collaboration between Panasonic, Leica and Sigma (post here), we bring you all the latest news from Panasonic. 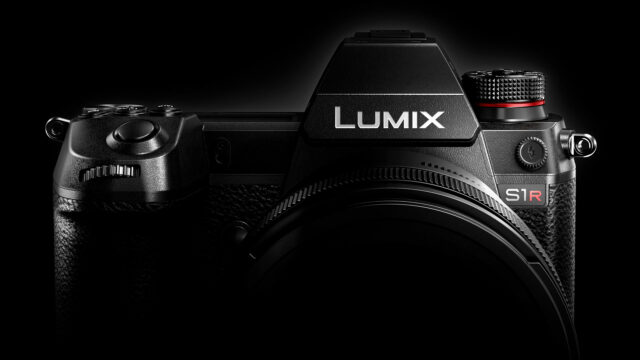 The new Panasonic LUMIX S Series will feature two cameras; the Lumix S1R and the LUMIX S1. Both will be capable of 4K 60p video however we do not know whether this is in 8-bit or 10-bit yet. They have differing sized sensors with the S1 seeming to be more geared towards video.

These are the key features of the Panasonic LUMIX S1R and S1 taken from the press release:

The new L-mount collaboration between Panasonic, Leica and Sigma now means that a whole new range of lenses are available for the S series. 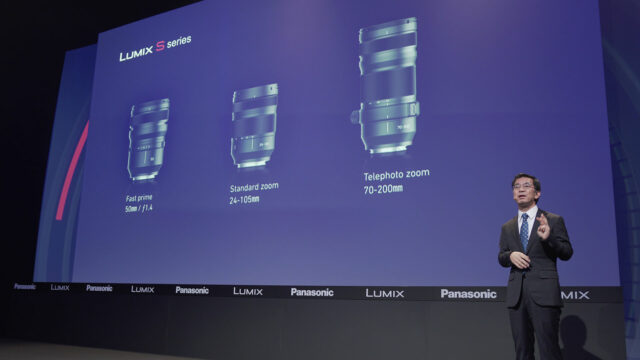 Panasonic have also announced a new lens for the micro four thirds range; the Leica DG Vario-Summilux 10-25mm F/1.7. “This would be the equivalent of five fast prime lenses in one.” They said that it would replace a 20mm, 24mm, 28mm, a 35mm, and a 50mm lens in one due to the quality of the lens. 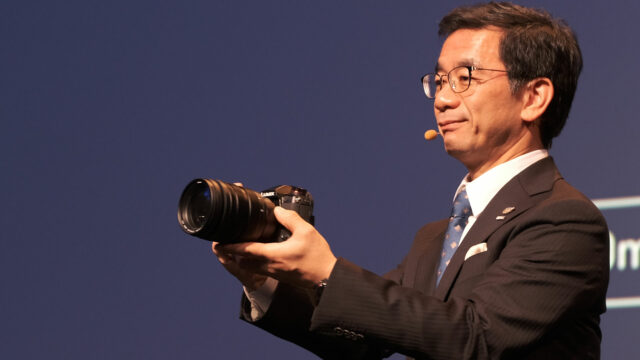 Panasonic don’t show any sign of stopping the innovation, with a promise of 8K sensors, lenses and engines to come in 2020.

Check here to read more details about the newly announced Panasonic SR1 and S1 cameras in this longer post.