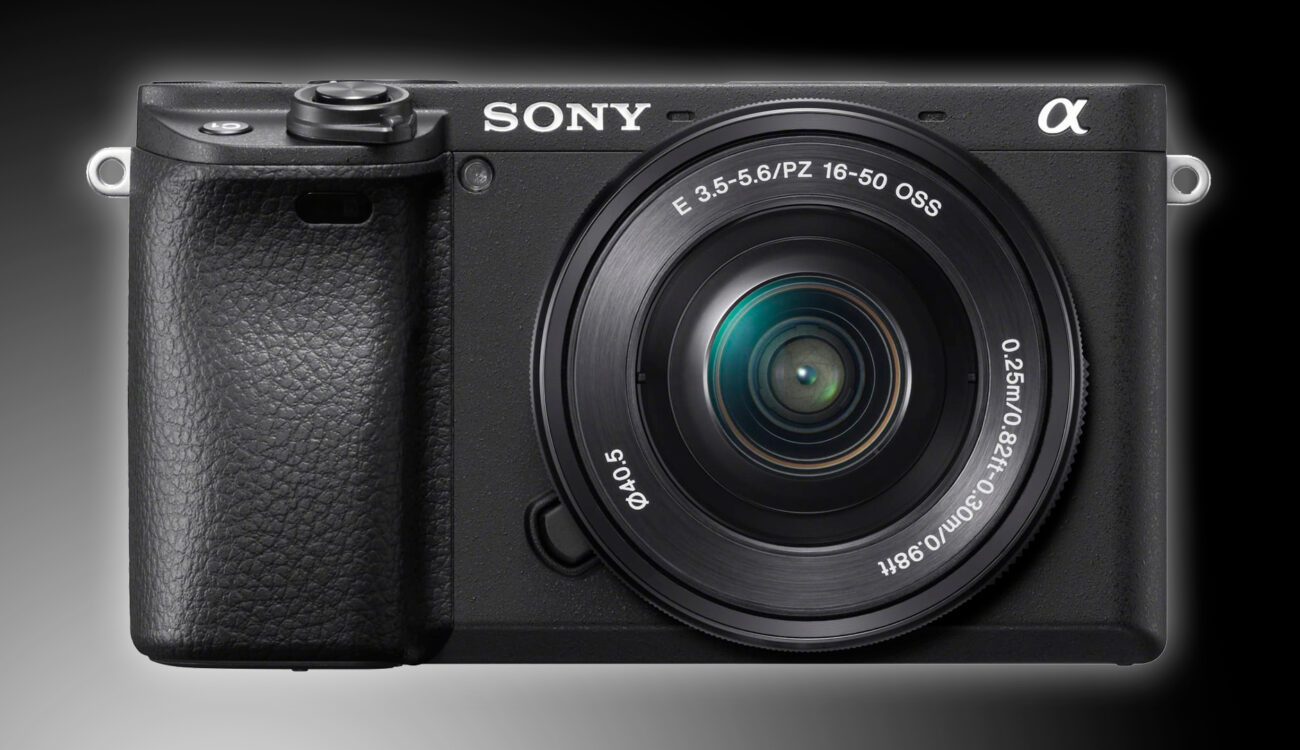 CES is behind us but that doesn’t stop Sony to spill some news! Today the Japanese company unveiled their latest APC-C mirrorless camera: the Sony Alpha a6400. Wait, what? It’s neither the long anticipated a7000 (rumored name), nor the even more eagerly awaited a7S III. It’s more of a mid-range workhorse for vloggers. Selfie screen anybody? 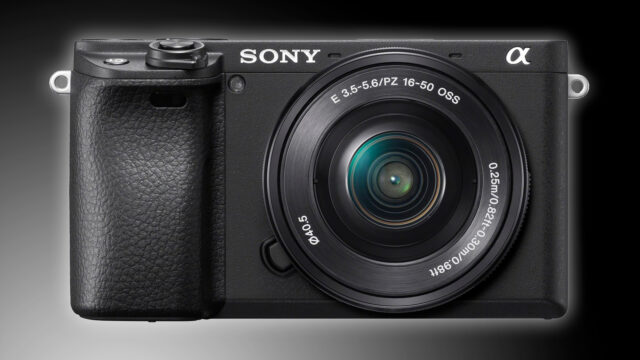 This is the new Sony Alpha a6400, a hybrid a5xxx and a6xxx. What might be a cool vlogging camera lacks one major feature, though: A headphone jack. And how do you use that selfie screen if any kind of microphone is attached to the camera?! Furthermore, there is no IBIS (in body image stabilization) in this camera. Vloggers tend to shoot handheld, don’t they? This leaves me a bit puzzled but anyway, let’s explore this new mid-range mirrorless!

It inherits the a5100’s selfie screen but comes in a classic a6xxx body. Best of both worlds so to say. Since it not a dedicated pro camera, it lacks certain beloved features such as 4K60p, dual SD card slots or the new Z type batteries. However, it does sport a completely new APS-C sensor and sports fast auto focus. The sensor is a 24.2MP Exmor™ CMOS which works hand in hand with a latest-generation BIONZ X™ image processor.

In stills mode, Sony claims the title for world’s fastest 0.02 seconds AF acquisition speed plus 425 phase-detection and contrast-detection AF points covering approximately 84% of image area. When recording in movie mode, the footage will be captures with full pixel readout (no pixel binning). Furthermore, Sony debuts a new tech called ‘Real-time Tracking’ in the Alpha a6400. Combining proven AF techniques with advanced AI algorithms should result in even better focus tracking across the board. Things like color, subject distance (depth) and pattern (brightness) are being used as spatial information in order to track subjects (eyes), objects and even animals (via firmware update later in 2019).

Here are some of the most important specifications of the a6400 as a quick overview:

New Firmware for Alpha a9, a7 III and a7R III

On top of the new a6400 camera, Sony announced a bunch of firmware upgrades for their existing cameras. The top-tier Alpha a9, a7 III and a7R III will receive the aforementioned ‘Real-time Tracking’ (subjects and objects) along with advanced “Real-time Eye AF”. Furthermore, tracking can be activated in the menu and then switched on and off via an assignable button of your choice. This makes it even faster to make good use of the AF system if needed. Eye-tracking can be switched between left eye, right eye or auto.

The company’s strange naming schemes have quite a history, and this new Sony Alpha a6400 makes no exception: Although the name implies it’s sitting in between the Alpha a6300 (review here) and the a6500 (review here) it’s not the case here. The Sony Alpha a6400 actually replaces both the Alpha a5100 (review here) and the a6000. This means that the a5xxx line will most likely be phased out, the a6xxx line will become the new mid-range line of mirrorless APS-C cameras, and the yet to be revealed a7xxx series will be focused on the high-end market. Nothing is set to stone here, I’m just guessing (and hoping for a more consistent naming scheme). 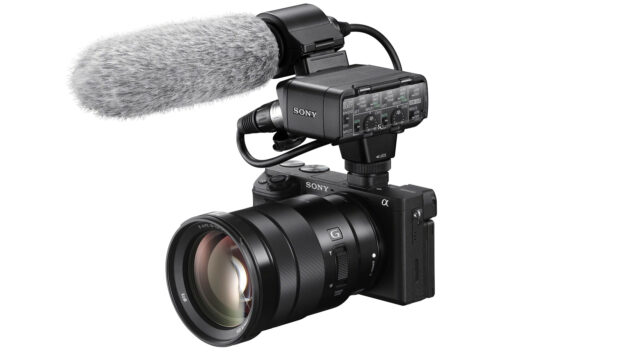 Sony’s XLR K2M Adapter Kit might be a good idea to have..

For everybody who wanted this to be a new high-end APS-C camera or even the mystical a7S III, well.. the wait is not over just yet. For everybody in the market for an affordable yet capable all-purpose camera with a nod to vloggers (but without a headphone jack), the Sony Alpha a6400 might be well worth a closer look!

Adding the XLR K2M Adapter Kit (pictured above) would offer a proper audio section but it also would add 2/3 of the camera’s cost to the bill.. and it will block that selfie screen. A simple headphone jack would have been nice to have, indeed.

Stay tuned for our extensive Sony Alpha a6400 hands-on and review, coming your way very soon!

What do you think? Will this new camera will make its way into your bag? Share your thoughts in the comments below!