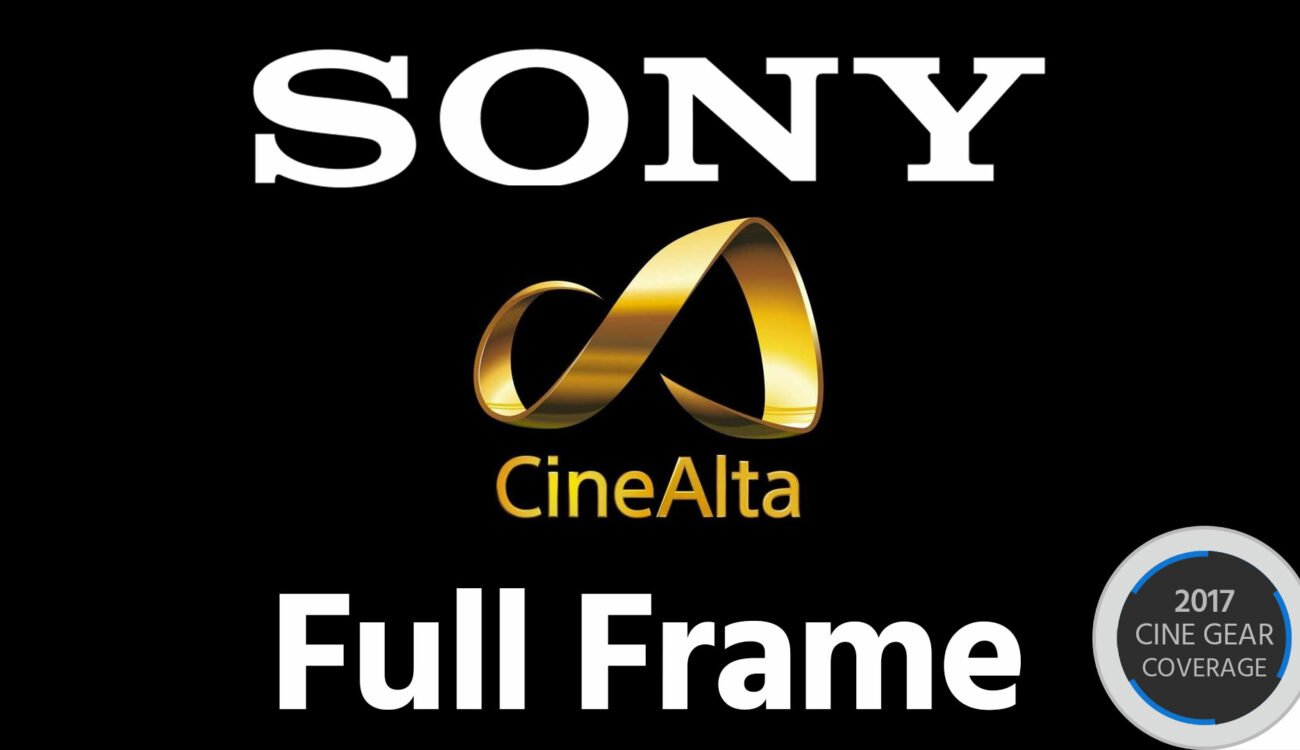 Right after Panasonic announced their new AU-EVA1 here at Cine Gear in Hollywood, Sony just announced that it is working on a high-end professional CineAlta camera that will utilise a full-frame 36x24mm sensor.

This makes Sony the first digital cinema camera manufacturer to embrace the full frame technology in a high-end cinema camera – something that many shooters (including us) have been hoping for since the Canon 5D Mark II first got us “hooked” on full frame video imagery.

Sony did not release any details about that camera, nor did they announce a release date or pricing. In a closed press meeting they just said that it was a “new development from the ground up”, something that hasn’t anything to do with their existing line-up (which will remain unchanged for the time being). They said that everything about this new camera will be re-thought and entirely newly developed, not piggy-backing off past developments in high-end cameras like the F65.

It’s clear that the future of cinema is headed towards larger and larger sensor sizes – With the ARRI 65 and medium format camera manufacturers like Fujifilm and Hasselblad that are dabbling with video functionality in their cameras, the trajectory about larger-format video cameras is clear – this will define and transform the industry in the coming years. 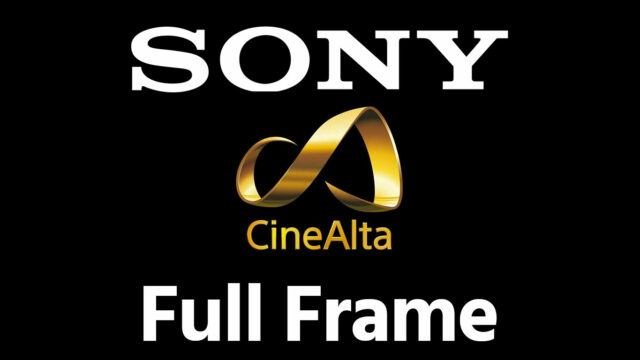 Sony Electronics is announcing plans for its next-generation CineAlta digital motion picture camera system. This latest addition to the CineAlta family is being developed through careful research and close collaboration with creative professionals including Directors, Cinematographers and Digital Imaging Technicians. Through the implementation of features demanded by the industry, Sony is demonstrating its commitment to innovation and the creative freedom needed for feature filmmaking and production.

CineAlta raised the standard of motion picture production with cutting-edge digital imaging technology, greatly contributing to 3D, 4K, HDR; and will continue to innovate in the future.