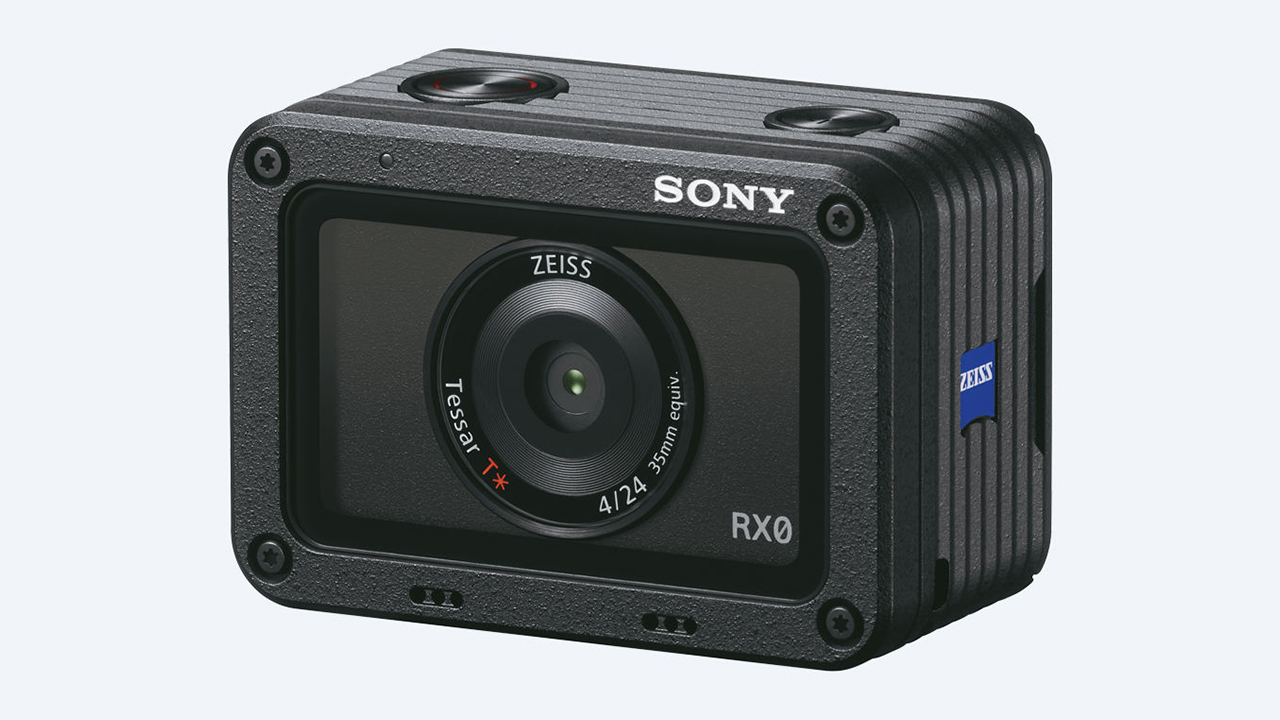 The Sony RX0 just announced is an ultra-durable action cam with some very interesting features. Let’s take a look. 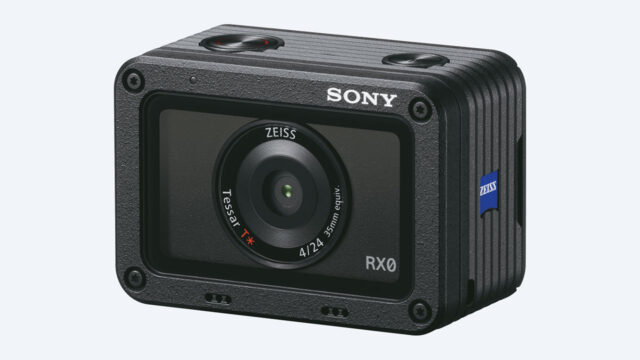 Sony is certainly no stranger to action cams. Its FDR-X3000, for example, provides adequate ruggedness and image quality, and we’ve enjoyed using a few of them to shoot various episode of ON THE GO. The new Sony RX0, however, seems like a different kind of animal altogether. Here’s a quick look at its main features:

With its 1.0-type Exmor RS CMOS sensor, the camera’s imager is a lot closer to a compact camera sensor than a GoPro. In fact, as its name gives away, it is the same sensor size used on the RX10 and RX100 line, and offers a resolution of 15.3MP. The sensor, the BIONZ X processor and 3.8cm LCD are housed in a tiny little 59 x 40.5 x 29.8 mm body weighing just 100g. Its duralumin build ensures ruggedness, and it is also water, shock and crushproof. 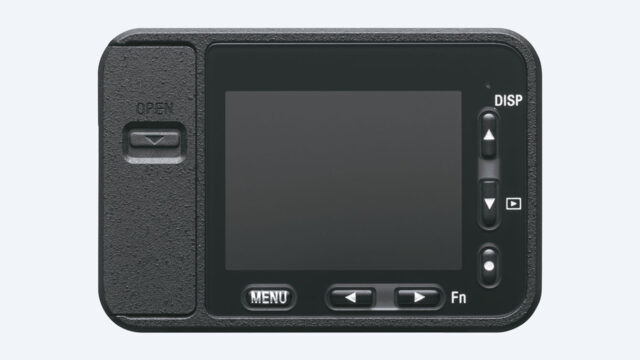 The Sony RX0 offers a few nice bells and whistles, such as 16fps continuous RAW shooting in photo mode, anti–distortion shutter at up to 1/32000 sec, and up to 960/1000fps high frame-rate video (depending on system frequency). As always with these numbers, though, those are the very extremes – Sony claims that up to 240/250, or 480/500fps at a stretch, will maintain HD quality.

Similarly, the Sony RX0 offers an ISO range of up to 12800, and 80 at the low end. While no one expects a7S-level low-light performance, this large ISO range in addition to the camera’s larger sensor should in theory make this camera perform better than other action cams in challenging light conditions.

There are a couple of features that highlight the potential video uses of the Sony RX0. The first is the inclusion of various Sony Picture Profiles such as Cine1 and Cine2, but most importantly, S-Log2, making the image coming out of the RX0 not only more flexible for colour grading, but also easier to integrate into existing Sony workflows. Indie shooters using the FS7, FS5, or the a7S or a6500 can now add the RX0 to their arsenal as a crash cam and keep the image consistent. Additionally, features like focus peaking and manual focus add to the overall flexibility of the RX0. 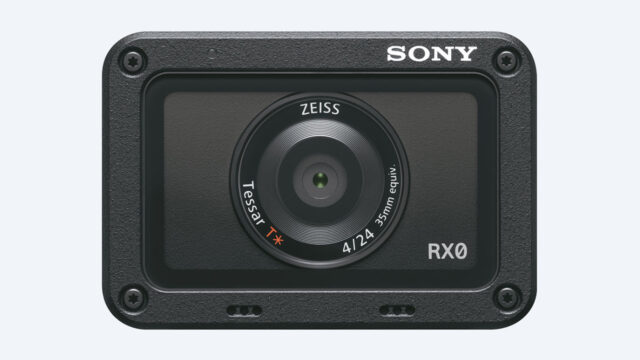 The RX0 is also being marketed for multi-cam setups thanks to its compact and symmetrical form factor. Whether in a 360 rig or in a multi-perspective arrays like the ones used for the promo video below, features such as S-Log and multiple camera remote control via a smartphone app – or the upcoming FA-WRC1M wireless control – can make the RX0 a valid option. Make sure you check out the BTS video HERE.

Also interesting is the ability to output a clean 4K feed via the micro HDMI port, allowing you to use the RX0 in more complex recording workflows or to monitor the image on a larger display. That said, 4K is only available externally, as the camera maxes out at 1080/60p internal, which is a bit of a shame in this day and age.

Sony will be releasing a range of compatible accessories to rig up the RX0, including an underwater housing that extends its waterproof capabilities from 10 to 100m, a cage with various mounting points, a cable clamp to protect the HDMI and USB ports, and even a lens filter holder.

I am really intrigued by the Sony RX0. It takes what we have come to expect from action cams, but adds a whole layer of creative possibilities to make your shots more artistic. And judging by their promo video, it seems the included ZEISS 24mm f/4 lens is more on the rectilinear side of things (i.e. not that fisheye, GoPro look), making the camera a lot more usable in my opinion.

The Sony RX0 will be priced at $699, and pre-orders will be open from the beginning of September. For more information, visit the Sony product page.

Has the Sony RX0 tickled your curiosity? Let us know in the comments below!