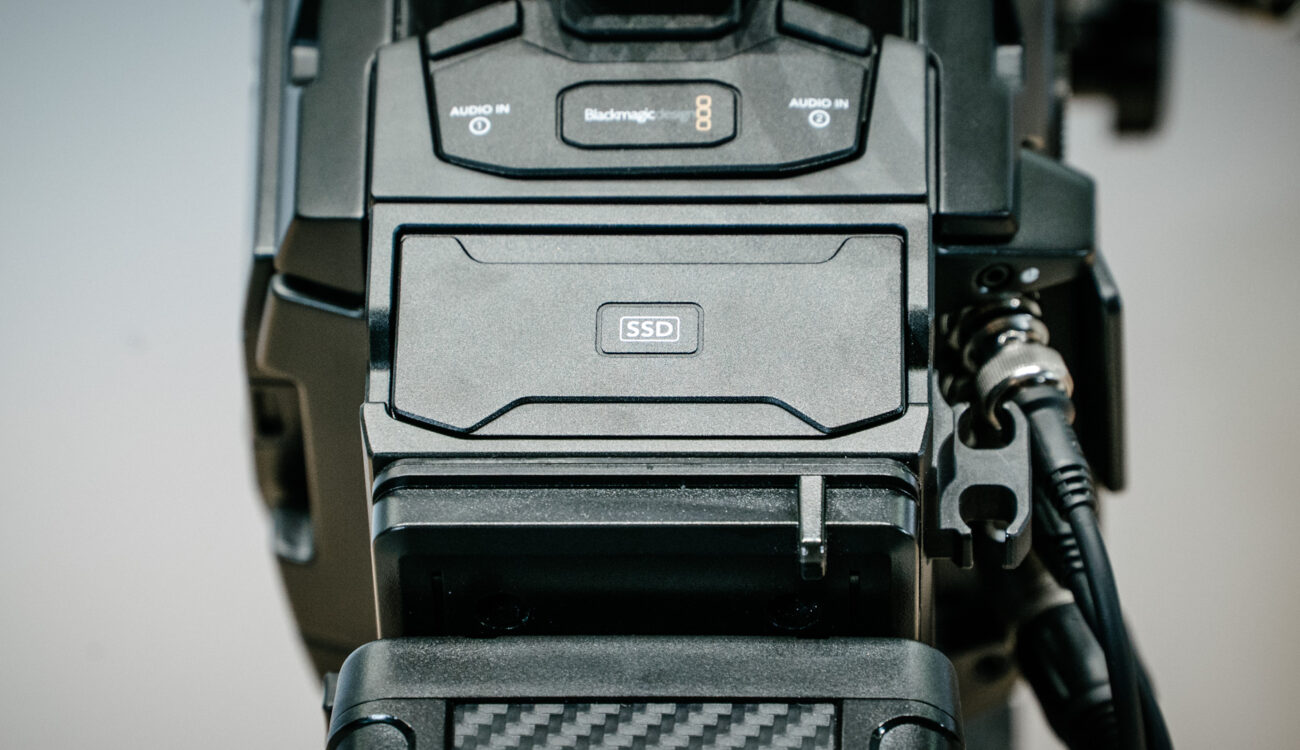 SSD recording has become quite popular in the film and video community. This is probably due to the incredible success Atomos has had with their monitor-recorders, which have become commonplace mainly with the DSLR-shooting crowd. But while RED was pretty early to adopt SSDs (albeit proprietary ones) into their workflow, other manufacturers haven’t been following suit throughout their whole range of cameras. Blackmagic has released a recorder to take steps and change this (see announcement here). So is SSD recording on the URSA Mini now a thing? 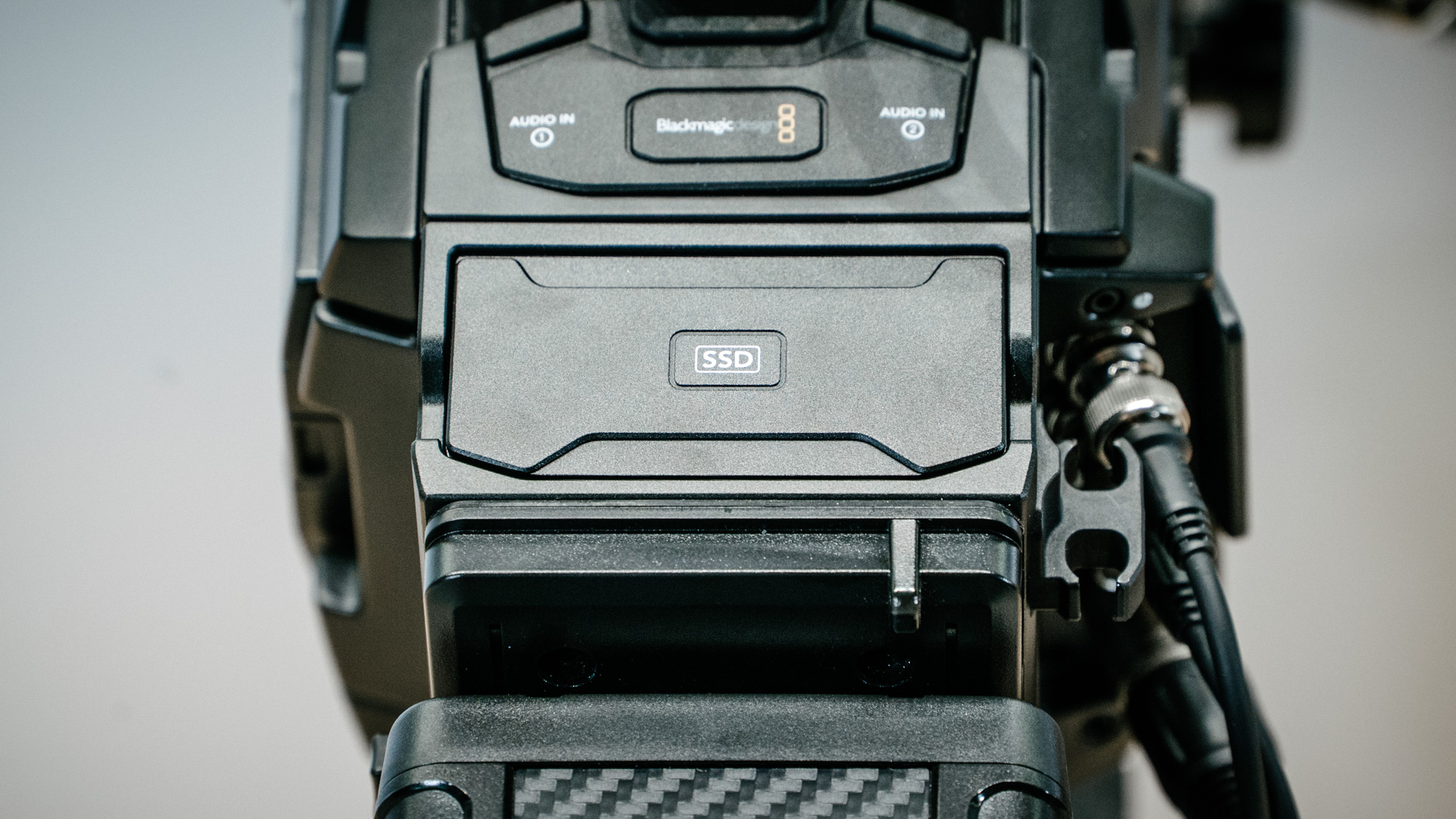 Of course, this has partly been due to the more affordable price tag, compared to other offerings like the Canon C300Mk II, RED Raven and Canon C200, but also the ability to shoot CinemaDNG Raw in 12bit natively, without the need for an additional recorder. Yet, where the recently announced Blackmagic Pocket Cinema Camera 4K offers the innovative ability to record to external SSDs via USB-C, the URSA cameras still have to rely on CFast 2.0 cards, which despite all price drops, still break the bank for more frugal filmmakers.

Although Blackmagic’s own recorder fits the URSA Mini nicely, the community’s reaction has been less than favorable – to say the least. The two main reasons seem to be:

Alternatives for SSD Recording on the URSA Mini Both recorders are similar, in that they use breakout adapter cables that are to be inserted into the CFast 2.0 slots, to effective bridge the gap to the SSDs. In contrast to the Blackmagic solution for SSD recording on the URSA Mini, they offer two SSD slots, making them capable of recording the 4.6k 60p Lossless Raw CinemaDNG, mentioned above, which the SDI connection utilised in Blackmagic’s solution isn’t capable of.

The main difference between the two off-brand products is, that the older Atoch C2S recorder needs external power via 12-24V DC (without any measures for securing the cable in place), while the CCTech is capable of using the same internal connection the Blackmagic Recorder uses.

Additionally, when the breakout cables aren’t in use, they can be neatly stowed away in the SSD slots, making the solution more travel friendly (surpassing even the Blackmagic cable brackets).

The downside of the CCTech is lacking support, being available only on Ebay (and Amazon in some places); the Atoch C2S on the other hand is sold by B&H.

So, what do you think? Is the in-house support and the attractive price-tag of Blackmagic Design’s URSA Mini SSD Recorder worth losing the most demanding codec the camera is able to shoot, or would you be willing to try one of the after-market-solutions for SSD recording on the URSA Mini? Maybe, you would also still prefer using CFast 2.0, no matter the cost? Let us know in the comments.