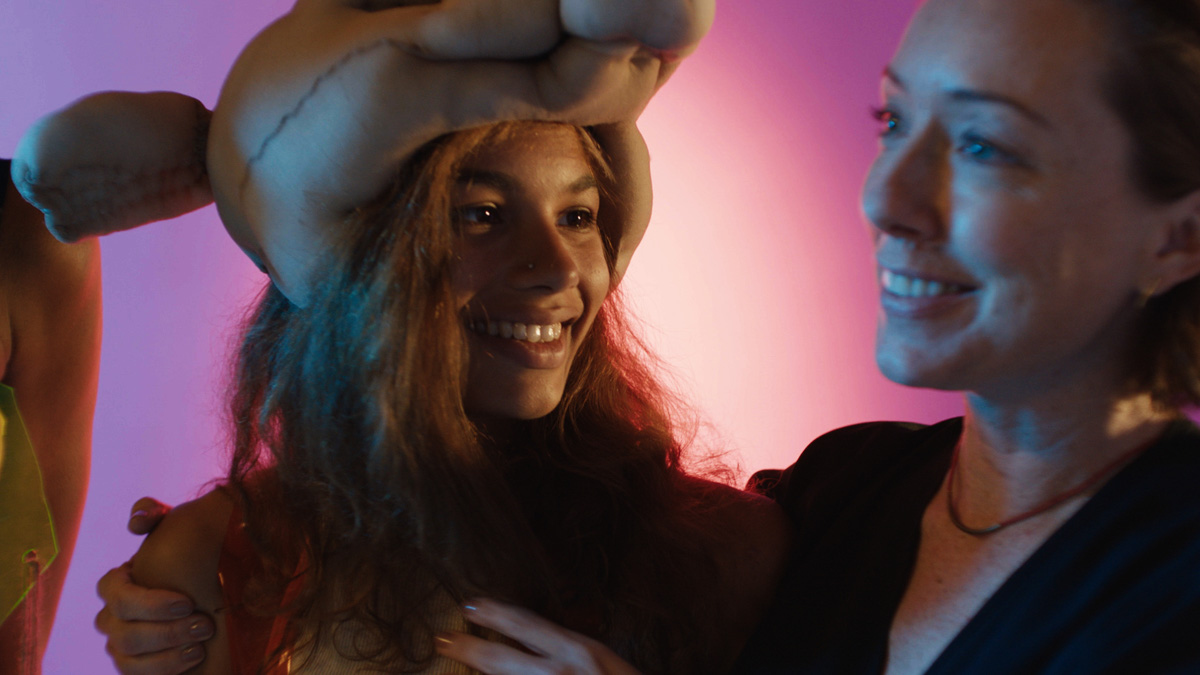 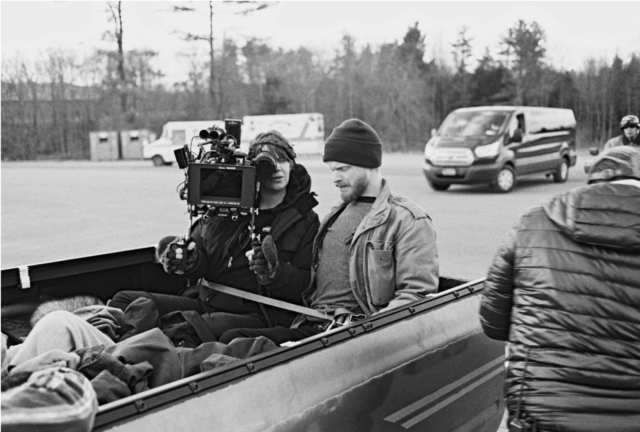 Most cinematographers dream of getting a film into competition at Sundance. Ashley Connor got two – in the same year.

AC: I prefer anything in the ARRI family. I don’t think other digital camera systems can compare to the image quality and ease of use.

AC: Both films required a look that wasn’t the sharpest or cleanest, so I chose lens sets with characteristics I could exploit, especially the K35s. I wanted a very shallow depth of field and a short throw in case I wanted to pull my own focus. 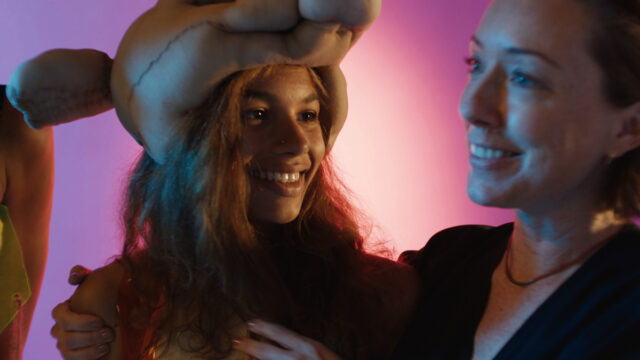 Helena Howard and Molly Parker appear in Madeline’s Madeline by Josephine Decker, an official selection of the NEXT program at the 2018 Sundance Film Festival. Courtesy of Sundance Institute.

cinema5D: What was really pivotal for you on either production?

AC: My ACs helped me a lot to explore and play with some toys I used to distort the image in Madeline’s Madeline.

AC: For The Miseducation of Cameron Post, it was really about creating a realistic world that made you feel the oppressive nature of the institution. The color palette was quite limited, lots of beige and blue, and we wanted there to be an almost clinical feel at times. We slowly loosen the reigns as the story unfolds and we wanted you to feel the burst of energy when the “disciples” rebel. 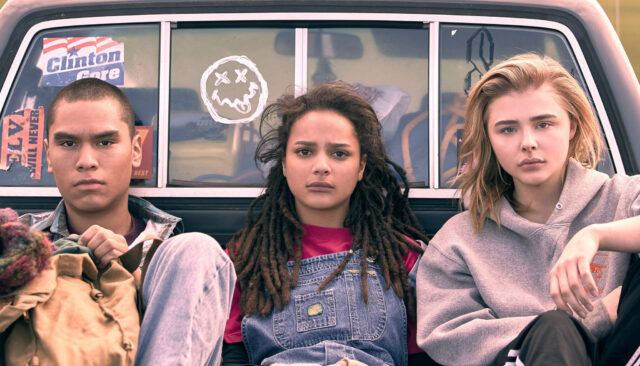 Still from The Miseducation of Cameron Post. Courtesy of Sundance Institute.

AC: In Madeline’s Madeline it was almost the opposite. It was all very subjective camera work that would enter the mind of the main character. I had a lot of room to create textured landscapes where the focal plane almost vibrates and morphs. It’s about Madeline’s mental breakdown, so we wanted the look of the film to be representative of that and the lighting could be more playful at times. My gaffer Danny April and I really speak a common language. 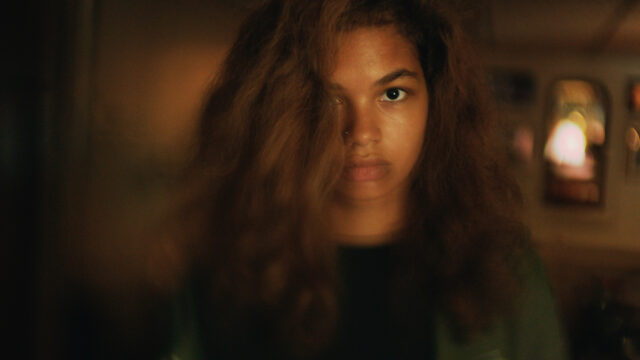 Helena Howard appears in Madeline’s Madeline by Josephine Decker, an official selection of the NEXT program at the 2018 Sundance Film Festival. Courtesy of Sundance Institute | photo by Ashley Connor.

cinema5D: Anything new for you on this shoot? Anything perhaps surprising?

AC: I come from an experimental background where my professors always encouraged a lot of play. It was about taking some viscous fluid and rubbing it on a filter, or taking the camera lens off the body and holding it by hand to record an image. Essentially, what can you do through practical means to create a more emotional or abstract image – I’m always hesitant to fully describe a process because I think it takes away the spirit of experimentation. But yes, lots of glass and liquids.

Ashley Connor is a New York based director of photography. Her work on Josephine Decker’s Butter on the Latch and Thou Wast Mild and Lovely, which both premiered at the 2014 Berlin Film Festival, prompted New Yorker film critic Richard Brody to name her alongside Darius Khonji and Fabrice Aragno, as one of the year’s best cinematographers.