During our cinema5D Virtual Trade show, SWIT has just announced a new flexible and bi-color LED light mat: the SWIT SL-100P. This 100W fixture is waterproof and features a more robust and durable LED placement inside the panel, which means it should be more durable. Let’s take a closer look at it! 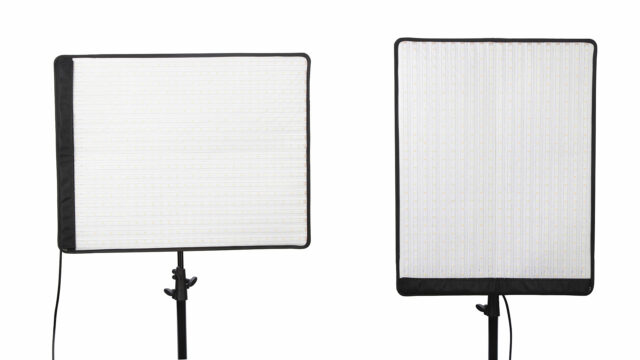 The SWIT SL-100P is still a flexible bi-color LED light, but it can now go from 2700K up to 6500K. In terms of output, SWIT claims that it can output 3500 Lux at 1 meter, with a new non-linear brightness adjustment. Also, it looks like this light is very color accurate, with an impressive CRI of 97 and TLCI of 98. 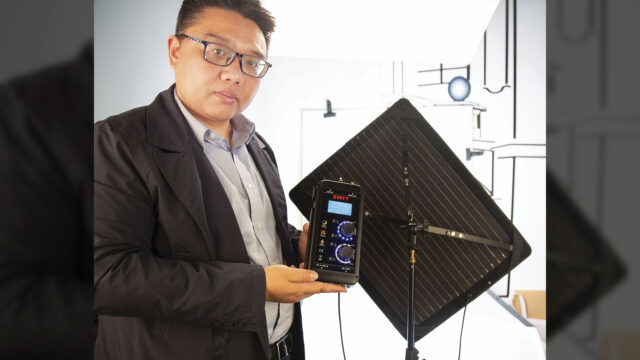 During the interview, Neal Ni also told us that they changed how the LEDs are mounted onto the light head. Indeed, individual LEDs are now no more mounted on belts but directly onto the panel itself. It makes the panel more rigid but more reliable in the long term. 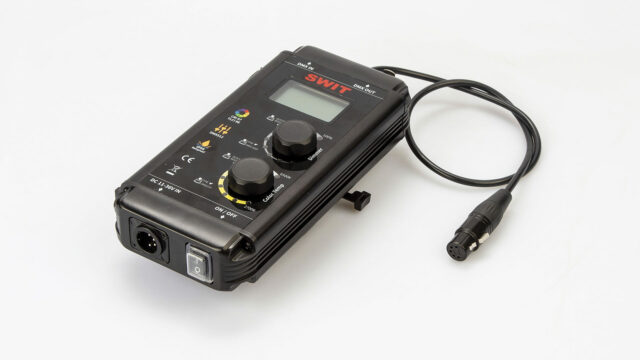 The last selling point of the SWIT SL-100P is the fact that the entire kit is waterproof: the light head and the ballast are IP54 rated. Talking about the ballast: 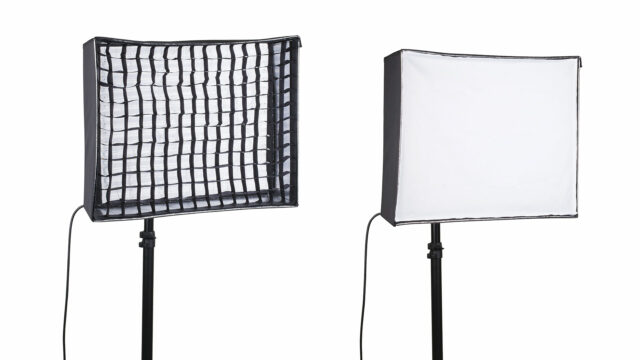 The SWIT SL-100P will be available in May 2020 for a price of €599.00. The standard kit includes the light head, the ballast, a mounting frame, a rotatable light stand connector, a 5-pin XLR extension cord, and the AC-DC adaptor. As an additional accessory, it is possible to buy a softbox with an egg-crate.

What do you think about the SWIT SL-100P? Do you often use flexible LED lights? Let us know in the comments below!