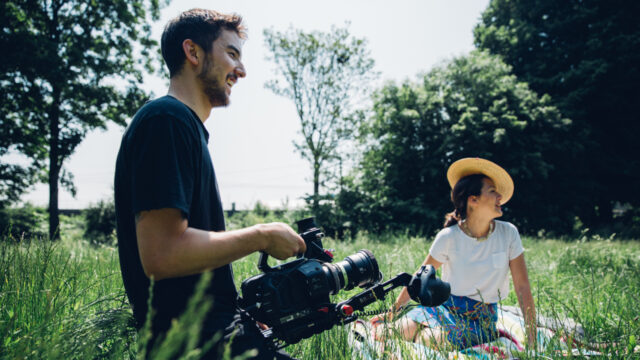 SLR Magic Anamorphot-Cine Lenses are a set of vintage look anamorphics. I had a chance to review the set, producing the above short film shot exclusively on them.
I haven’t done a personal project for a while, so when the opportunity to do one came about, I wanted to try something completely new from a technical perspective. You can read more about the project itself here.
I had never used anamorphic lenses on a full project before, so when the SLR Magic Anamorphot-Cine surfaced some months ago I was naturally very intrigued.
Anamorphic image capture is not as straight forward as spherical, despite growing in popularity and accessibility, much like every other piece of technology these days. Affordable, reliable, genuine anamorphic lensing are still relatively hard to come by. 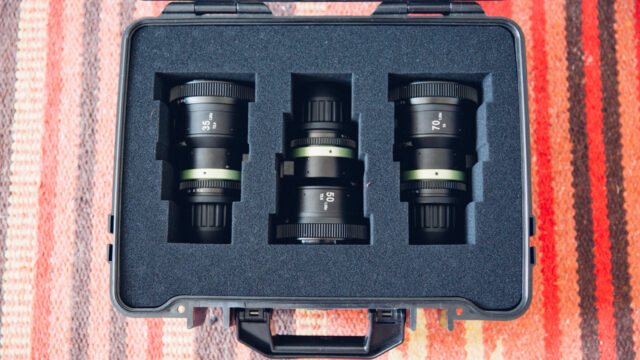 I met Andrew from SLR Magic at BVE this year and was fortunate enough to get a full set of their Anamorphot-Cine Lenses to check out.
Before I go on I must state that this isn’t a technical review, but rather some educated observations from real world use. I didn’t have much time to test them other than when shooting this piece, but I feel this kind of use is equally if not more important than rigid test shots. 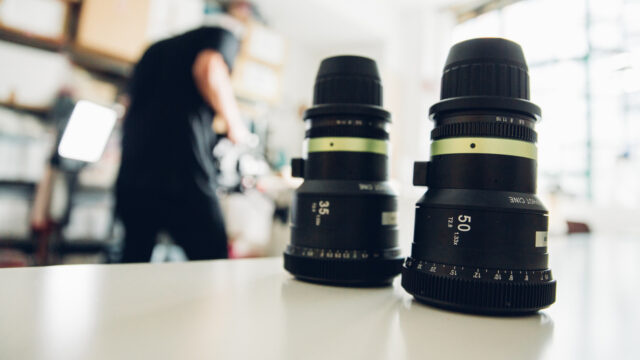 The Kit
I chose the Sony FS7 for the shoot, as this was easily accessible for me with the great help of my shooter friend Miles Stowey.
It was a good camera to pick for the spec; 4K in mostly 50p, good on the shoulder and modest in maintenance (low card and battery usage).
As well as the camera kit, we had two Litepanels Astras (one soft), a few trinkets for foreground detail, a collapsible flag kit and some bounce. 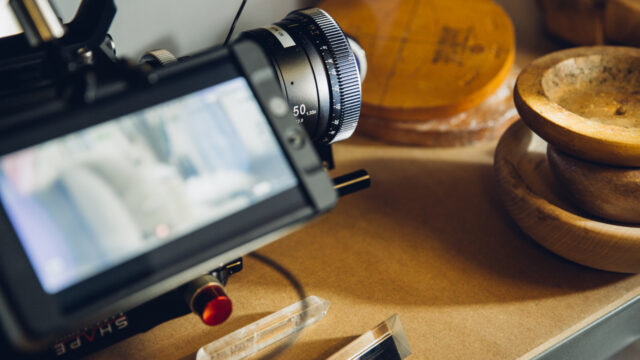 Here’s a breakdown of the camera kit: 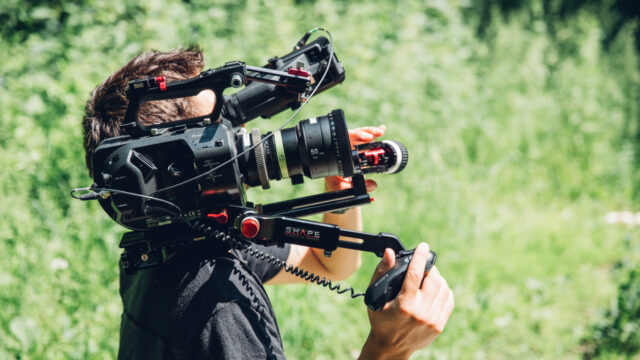 When shooting on these anamorphic lenses, you’ll get a horizontal squeeze factor of 1.33x, meaning that a native output to your monitor will look squashed. Both SmallHD monitors offer a quick and simple way of dealing with this; apply a 1.33x de-squeeze in the menu and you’ll view the correct aspect ratio with black bars on the top and bottom.
Being just a crew of two, we had to be resourceful with lighting. All exteriors were shot into the sun to avoid harsh contrast. We then bounced some fill back in to bring key levels back up.
The same technique was carried through into the workshop also: I had one of the Litepanels Astras positioned outside, lighting in as a backlight and using the Litepanels Astra Soft bounced off various surfaces inside for the key. 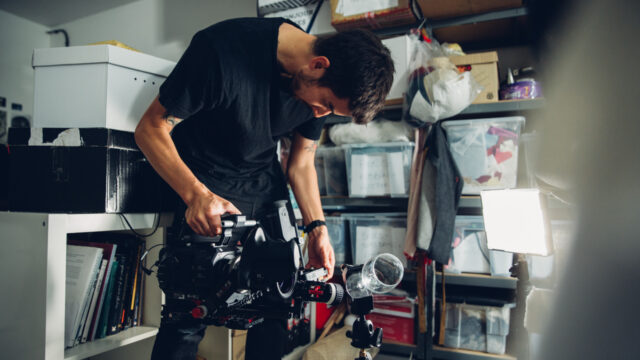 There’s a fair bit of foreground detail in there. This was a combination of picking natural points of interest (through a sewing machine for example), or creating our own through the use of a wine glass, prisms and a torch/small LED panel.
This is a pleasing aesthetic of mine, and one I knew would be perfect for these anamorphic lenses; foreground detail can flare nicely plus the SLR Magic Anamorphot-Cine lenses have a minimum focus distance of 1.1M, so it was a good way to draw your attention to a subject in frame without having your subject fill it. 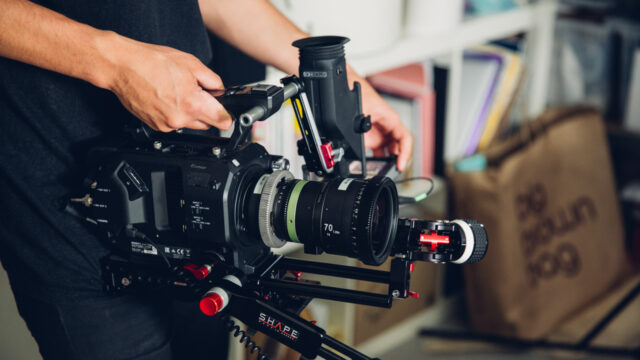 Lenses – The Feel
I was sent the 35mm, 50mm, 70mm SLR Magic Anamorphot-Cine Lenses as well as an Sony E-PL and Canon EF-PL adapter to check out. 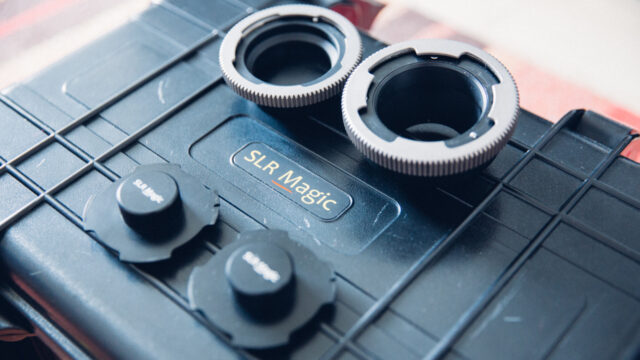 SLR Magic informed me that a native conversion via their adapters would be best, as they have optimized these for stability and accuracy of focus markings. In other words, their Sony E-PL adapter would work better on an FS7 than a Canon EF-PL through a Metabones adapter. I had no reason to believe otherwise.
On the adapters: both are very well made, they have a nice twist action to them, and the larger E-PL adapter has a ¼” thread on the bottom for stable mounting. It is very easy to mount and dismount the lenses from the adapter, I’ve used some PL adapters in the past that are quite sticky or have play; these were great.
The lenses have a nice weight to them. If you’re coming from a mirrorless background having used prominently still lenses, you’ll find these very large in size. However, in relation to Anamorphic PLs, these are rather small: they sit on the FS7 without the need to add extra support just fine. 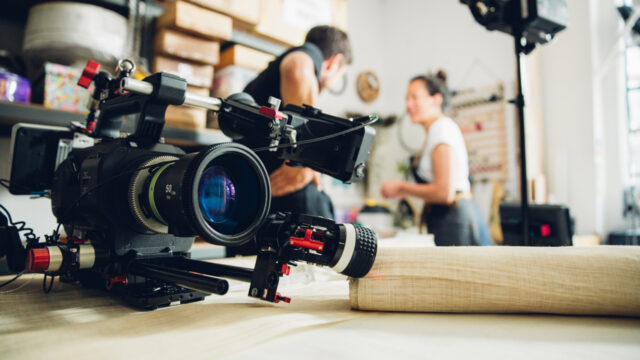 The front element on all three both extends and turns as you focus. Due to the width of the gearing on the focus ring, this doesn’t cause any problems with a follow focus, but it is a consideration when setting it up to allow enough room for the lens to breathe. 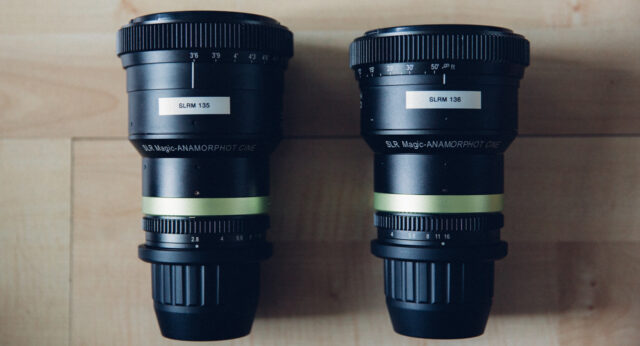 The aperture ring on all lenses is geared too. The 35mm and 50mm have a maximum aperture of T2.8, and the 70mm of T4.
The focus throw is, in my opinion, too long for hand operation. A single-operator follow focus option like the Zacuto Z-Drive would be a minimum requirement for me.
I found a small amount of inconsistency when pulling focus on the 70mm. It seemed to have less dampening towards the nearest end, but this was nothing to be alarmed about. There was no play, which is the most important thing. 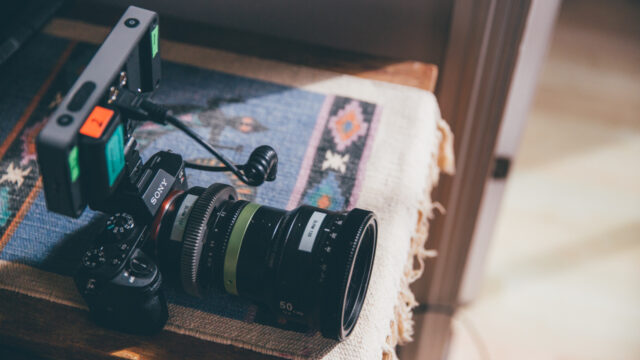 While both the 50mm and 70mm are compatible with Super 35mm and full frame sensors, the 35mm is limited to Super 35mm only, and will vignette in full frame. I didn’t test this past putting it on my Sony A7Rii and having a quick play.

Lenses – The Look
The minimum focus distance on all lenses is 1.1M (3.5 feet). This stood out for me when browsing the specification list, and was something I clocked when trying out the lenses initially at BVE.

Like many (if not all) Anamorphic lens sets, use of diopter filters are advised.

I had no access to diopters at short notice. Instead, I chose to fill my foreground to draw the eye into the subject without it needing to fill the frame.
This was a good test to see how the lenses treated out of focus detail as well as flaring. 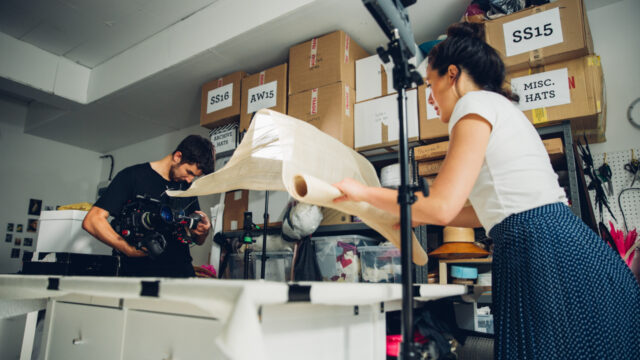 Yes, you’ll get the J.J. Abrams-style horizontal flares if you force it. You’ll also get a degree of blue flare contamination, but it’s fairly easy to control this. I was shooting into light sources a lot without a matte box, so wasn’t doing the lenses any favours in this regard.
SLR Magic recommend an aperture range of around F4-5.6, this is indeed where you’ll find the most sharpness. SLR Magic also claims to offer “the classic contrast, distortion, chromatic, color aberration, and flare characteristics of vintage anamorphic lenses”. This, I think, is a very interesting and fitting statement. 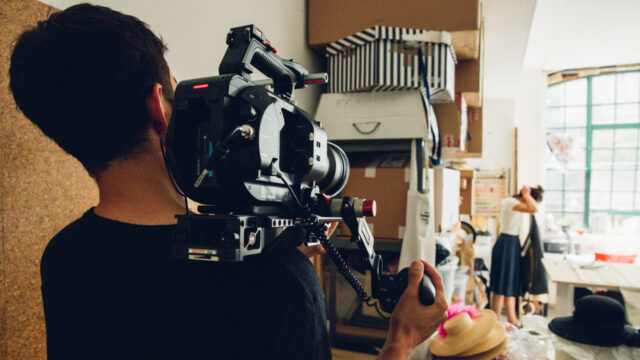 I found when shooting wide open that the lenses are organically soft, in a way that makes it hard sometimes to judge exact sharpness, especially when viewing in log mode. Chromatic aberrations are also easily apparent in highlight details, and distortion on vertical lines is hard to avoid, particularly on the 35mm.
Everything that makes these lens attributes hard to control, I was doing: shooting wide open, into bright highlight sources, no mattebox for a low-con look. 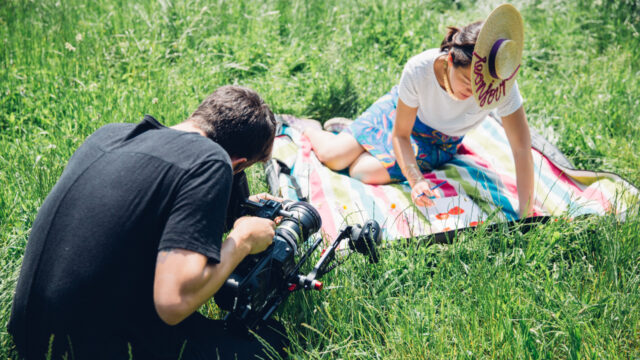 I’d take a punt at saying that many operators looking to use these will be going for a similar look. There’s two pretty contrasting looks that filmmakers hope to achieve with anamorphic lensing, leaving little in between: there’s the clinical high end cinematic look, or the low-con flare and dreamy.
The former may need to look elsewhere for an affordable set of clean-look anamorphics. If you’re of the latter and have had some initial experience with shooting anamorphic, it would likely have come from a DIY/third party adapter background, and you’ll find the consistent formality of the SLR Magic Anamorphot-Cine Lenses refreshing.
I enjoyed every aspect the ‘vintage look’ that the SLR Magic Anamorphot-Cine lenses provided, with the exception of distortion. Being anamorphics, you get away with a good deal more in this area, but there were a few shots where I found the warped vertical lines a little distracting. 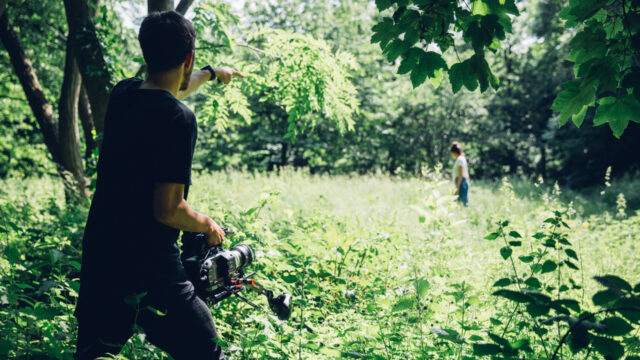 Conclusion
SLR Magic place themselves in a unique position with the Anamophot-Cine Lenses. There’s a huge gap between affordable anamorphic lenses (usually adapted DIY/ex projector style jobbies) and professional anamorphics.
This is the first proper attempt at plugging that gap, offering a uniform set of hassle-free anamorphic lenses that have a consistent look and operation. We need more manufacturers to take note here. I very much enjoyed my time with the SLR Magic Anamorphot-Cine lenses and wouldn’t hesitate bringing them in for the right project in the future. 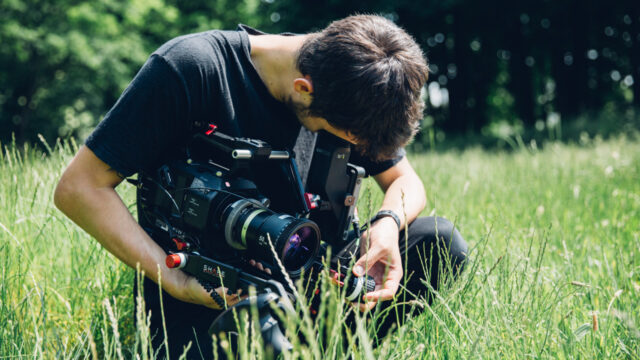 It’s intriguing as to whether the relatively cheap price of the set may still be out of reach to the desired target audience. At the time of this review the lenses were at a very affordable sub £10k for a set. There seems to be a bit of an fluctuation in price at the moment that I can only attribute to conversion rates; something worth keeping an eye on.