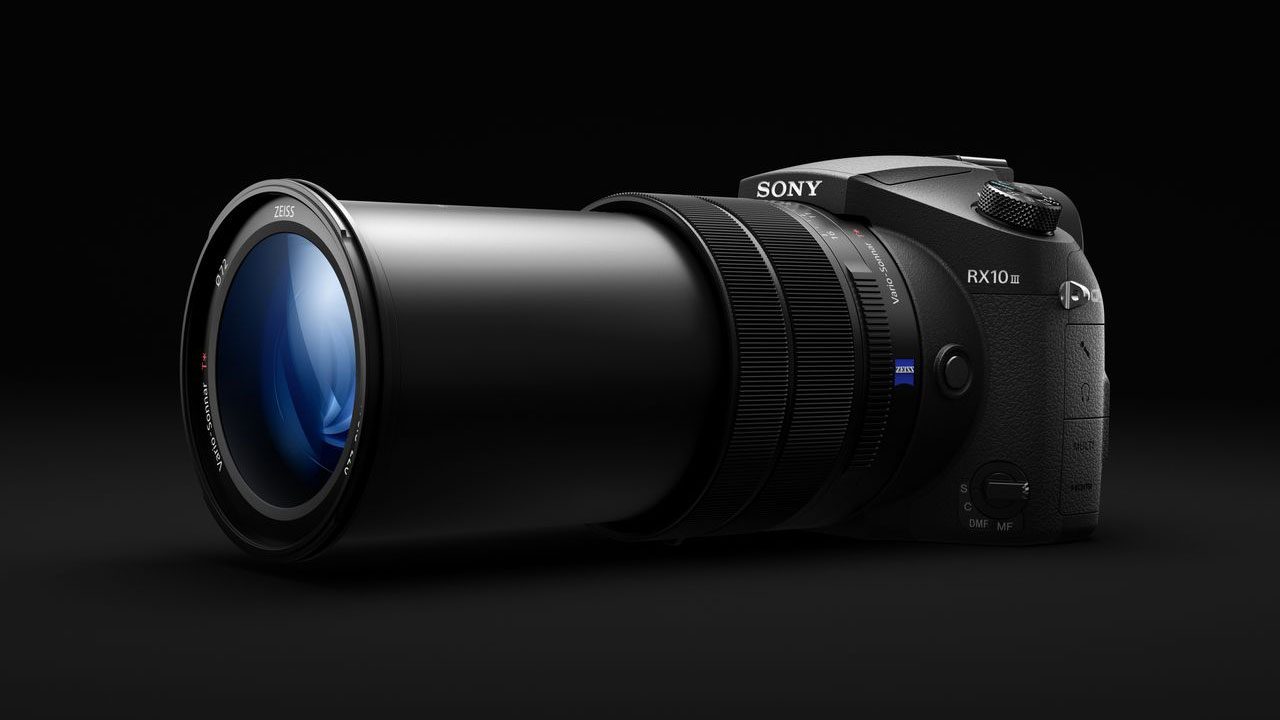 Sony just announced the DSC- RX10 III, a new version of the company’s flagship superzoom camera. With a super-telephoto lens of 25x optical zoom (equivalent to 24-600mm focal length), it is a three-fold increase from the 24-200mm lens found on the RX10 II. 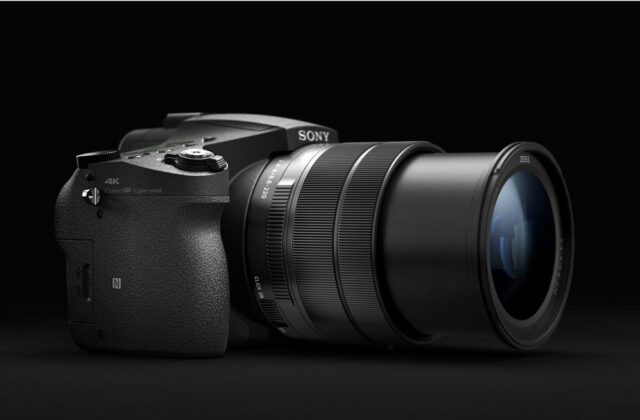 The Cybershot DSC-RX10 III from Sony features a large 20.1MP 1″ Exmor RS CMOS sensor. This sensor utilizes both back-illuminated and stacked technologies, which allows for a high degree of image quality to be attained, with notable clarity, reduced noise, and sensitivity to ISO 12800. The DSC-RX10 III can shoot up to a resolution of UHD 4K30 as well as high-speed recording in Full HD 1080p at 120 fps. Both 4K and Full HD recording is possible in the 100 Mbps XAVC S format, which is contained within an MP4 wrapper, with 4:2:0 color sampling when recording internally, or 4:2:2 sampling with the use of an optional external recorder via HDMI output. Besides the ability to shoot 4K, the RX10 III features the same capabilities of the RX100 IV, which allows to shoot in High Frame Rate (HFR mode), of 960fps at 1080p.

The RX10 III most distinct feature is its expansive 25x zoom lens. This Zeiss Vario-Sonnar T* lens spans a 24-600mm equivalent focal length range. The most notable tradeoff Sony made in order to pack in this extra zoom range is that the RX10 III loses the constant f2.8 aperture found on the RX10 II. Instead, the new camera is equipped with a variable f2.4-4 aperture. To help photographers shoot at the long end of the new lens, Sony has built in optical image stabilization capable of compensating for 4.5 stops of exposure.

Like its predecessor, the RX10 III is capable of shooting stills at up to 14 frames per second in silent mode. There’s a 2.35-million-dot resolution OLED viewfinder, as well as an articulating 3-inch LCD screen on the back of the camera. Sony’s SteadyShot electronic image stabilization is also included.

Here is a quick overview of the DSC-RX10 III specifications: