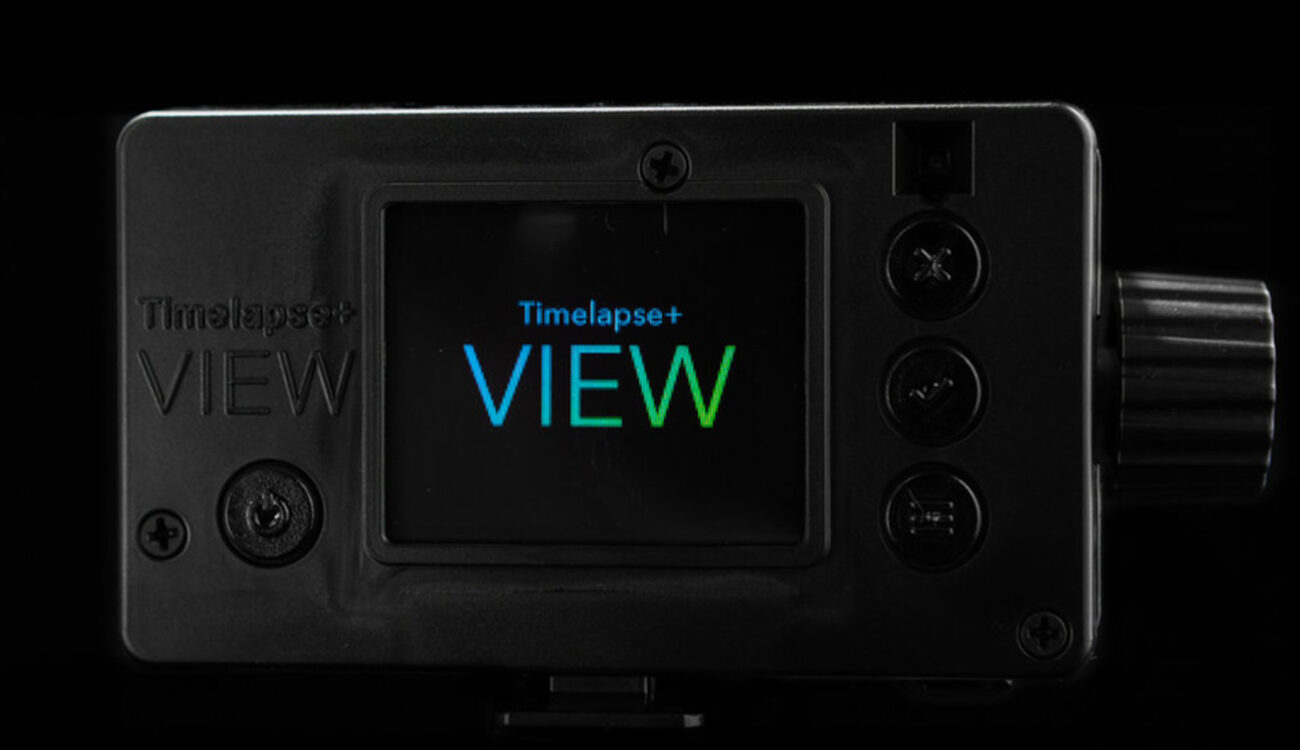 Back in 2016, the Timelapse+ VIEW intervalometer was a huge success on Kickstarter (read our coverage here). However, the man behind it, Elijah Parker, doesn’t stop once the product is out of the door. He keeps adding features and extends the range of supported cameras. The highly popular FUJIIFILM X-T3 is now among them. 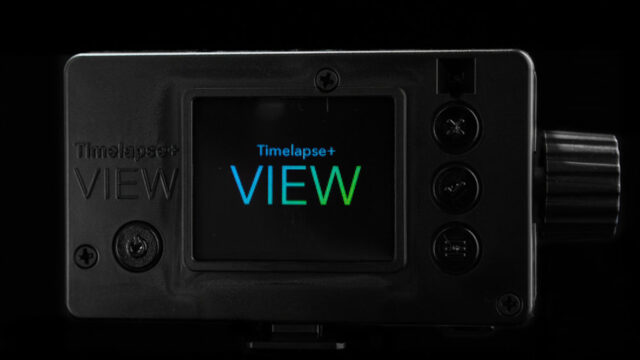 To pull off a so-called holy grail shot is one of the more complicated things to do when shooting a time lapse. This technique is used to create beautiful day to night transitions (or night to day obviously). Due to the massive change of light, much more dynamic range your camera could possibly handle, you somehow need to adjust camera settings while shooting which is not an easy thing to do.

The VIEW intervalomter by Timelapse+ is a tiny device which makes all of this happen. It analyzes the shots already taken by the camera it is tethered to and adjusts settings over time.

It offers image previews, a histogram and touch free gestures plus a glove-friendly knob on the side. You even can preview your time lapse while the camera is still recording. For this to work you need the accompanying smartphone app for the VIEW. With it you also can program so-called focus ramps. That means you can program focus pulls while shooting a time-lapse. How cool is that?

The FUJIFILM X series of mirrorless cameras, including our mirrorless camera of the year –the FUJIFILM X-T3– is fully supported by the VIEW. The X-T1 X-T2, X-T3, X-Pro2, X-H1 and GFX-50s are all supported for fully automatic Holy Grail time-lapse with the VIEW Intervalometer. When combined with AF-capable lenses the ​X-T2, X-T3, X-Pro2 and X-H1 are supported for the focus ramping feature.

Implementing this focus ramping feature for FUJI cameras was a bit of a challenge for Elijah because Canon and Nikon cameras work differently in terms of processing focus data. He needed to come up with a solution which would work on FUJI cameras, too. The process involved some technical terms such as relative and absolute focus commands, limitations in motor movements, issues with accuracy.. you get the idea. In the end he came up with a reliably working solution and that is all that matters, isn’t it? 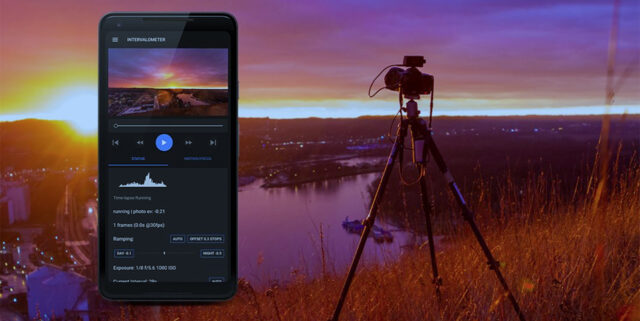 The Timelapse+ VIEW intervalometer already supports a broad range of DSLR and mirrorless cameras and now the FUJI X series is part of that family. Other popular cameras include the Canon EOS R, the Nikon Z 7 and the Sony A7 III.

Do you already shoot timelapses with your X-T3? What do you think of this intervalometer? Share your thoughts in the comments below!