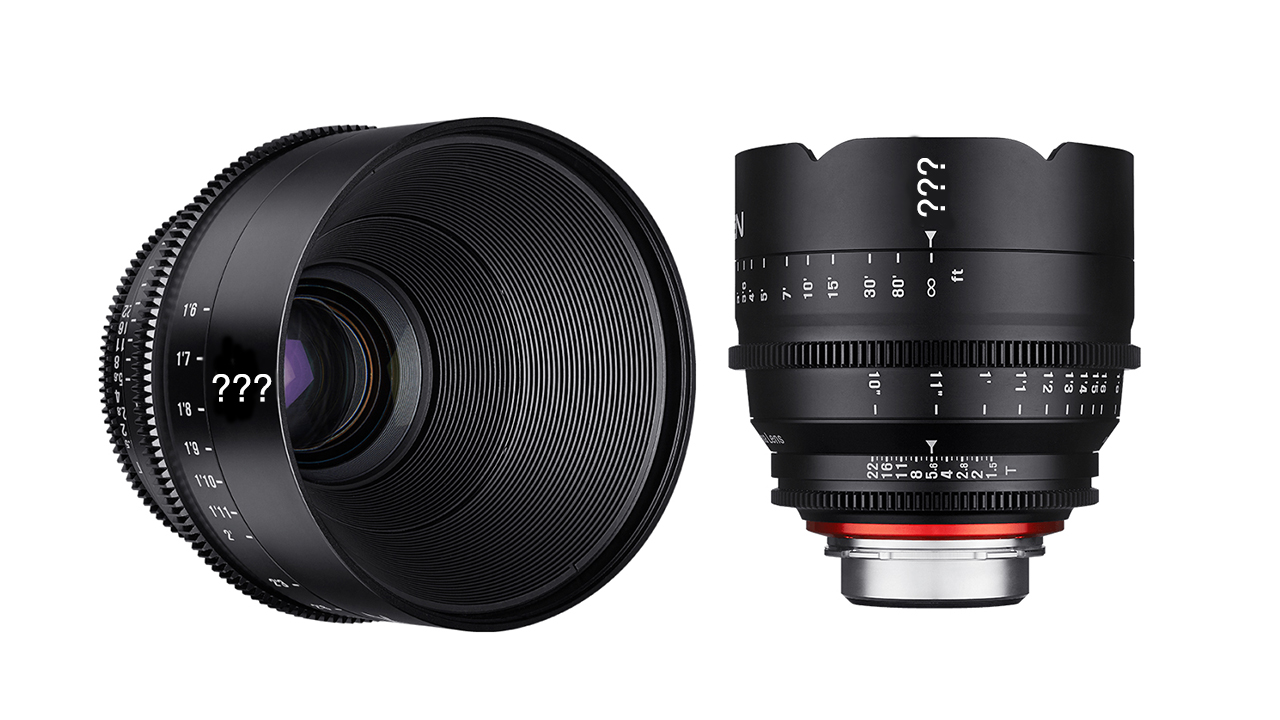 A few years ago, Samyang’s affordable and all-manual photo prime lenses, became incredibly popular among budget filmmakers. Shortly after that, the Korean manufacturer built upon this initial success and continued to improve their range by featuring de-clicked aperture rings, focus gears and T-stop scales, and the Cine DS line of primes was born. Fast forward to 2015, when Samyang released their Xeen cinema lenses. Check out Richard’s article, from last August, which reveals why they are such a big deal. 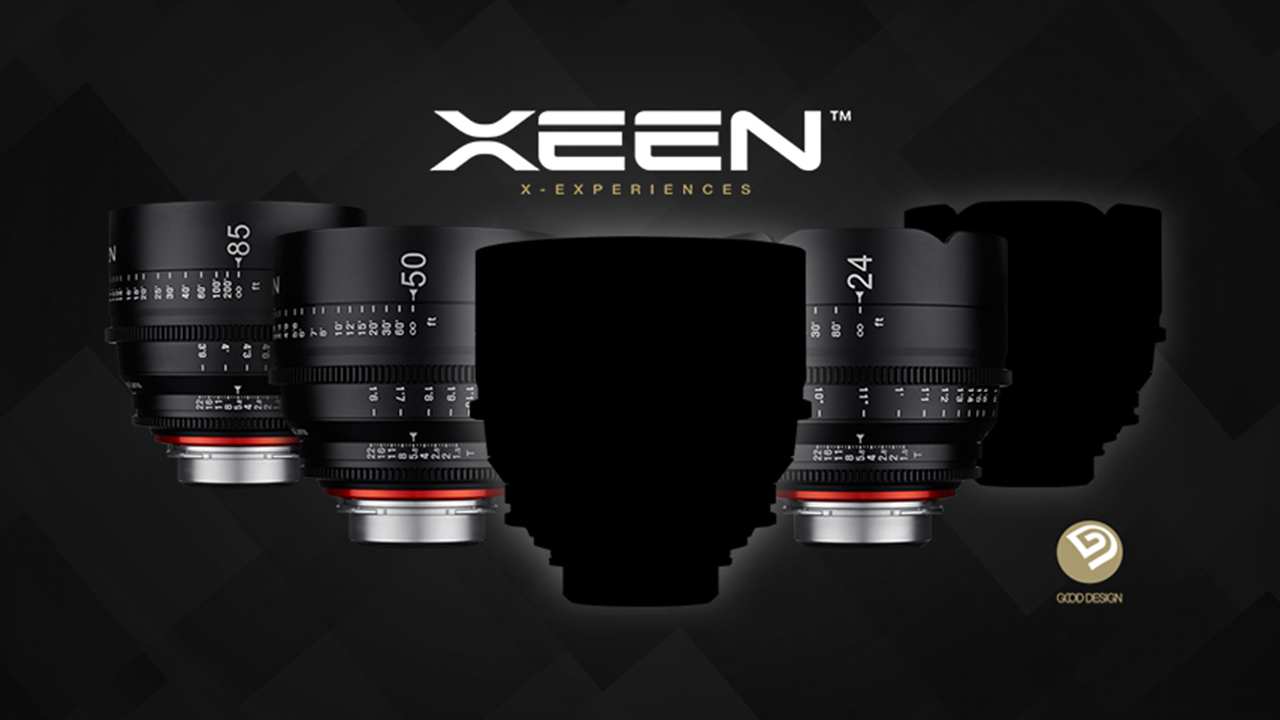 With an initial line-up of 24mm, 50mm and 85mm, the Xeen range offered a usable yet somewhat limited variety of focal lengths. However, promotional material on the Samyang page had been hinting at the imminent release of 2 new additions to the Xeen line. Well, they have finally been revealed.

So, what new focal lengths can we expect from the new Xeen? Samyang is filling the centre gap with the standard and versatile focal length of 35mm. Landing between the 50mm—useful but potentially a little tight in certain situations—and the 24mm, which leans toward the wide angle side, the 35mm focal length will certainly be a welcome addition to the range.

The other newcomer fills the gap at the ultra wide-angle end of the spectrum. With the release of a 14mm focal range rated at T3.1, we can see that Samyang’s Xeen range really reflects their previous Cine DS line rather than introducing completely new concepts, at least in what respects to focal lengths and T-stop rating.

But Samyang couldn’t wait to leave us wanting for more. Upon revealing these two new additions, a new mystery lens has been added to their promotional material. Although it has been known for a while that there would be a sixth Xeen lens, initial speculation tended towards telephoto, perhaps a 100mm or 135mm. However, as you can see, we might see something quite different indeed.

A strong contender for the new upcoming wide angle Samyang Xeen could be an 18mm, a focal length until now not available anywhere in the Samyang catalogue. There are of course other rectilinear wide-angle cine lenses in Samyang’s VDSLR range that they could draw inspiration from. The are, however, designed for APS-C or Micro Four Thirds sensors.

All in all, considering the excellent build and image quality of the first three Xeen cinema lenses, we have nothing but high hopes for the new additions to the family.

Be sure to check out Richard’s first impressions review for the low down on Samyang’s Xeen cinema lenses.