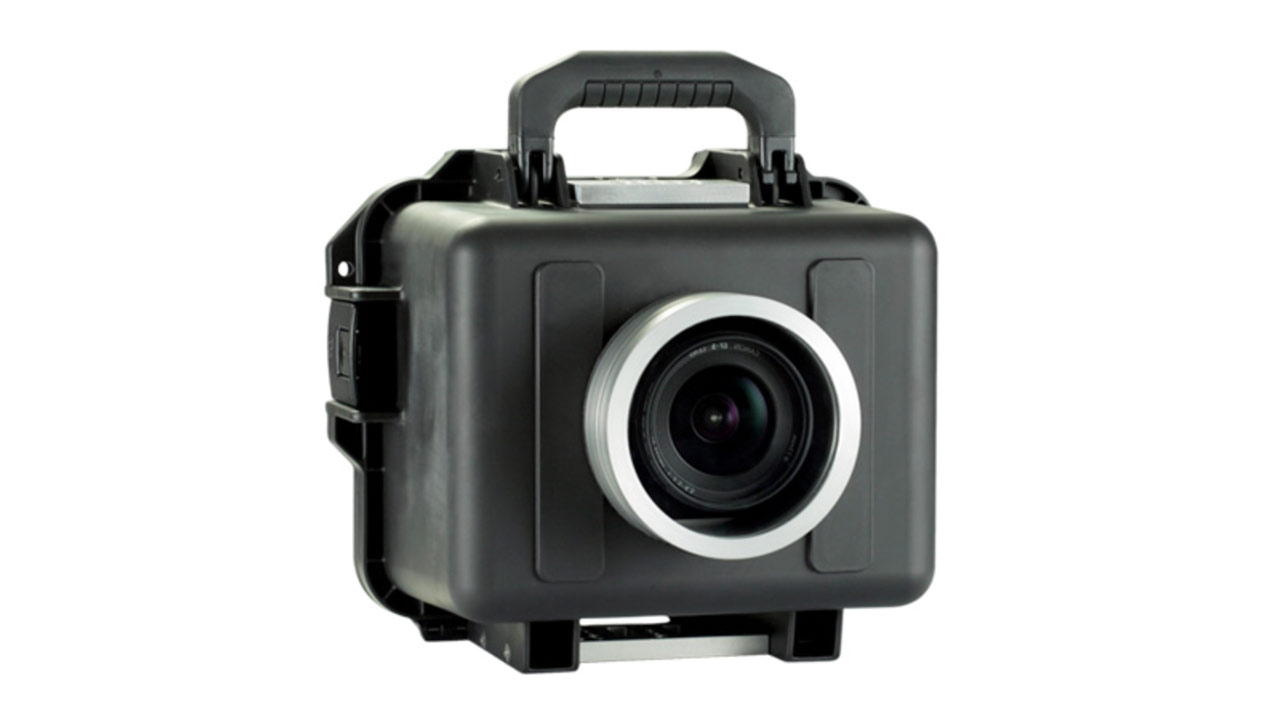 The TBOX Tank is a weatherproof protective camera case for action and rough weather shooting conditions housing anything from a DSLR to a cinema camera.

Imagine putting your DSLR in a Pelican case as your camera’s housing unit. That’s the basic concept behind the TBOX TANK, which is currently in the crowdfunding stage on IndieGoGo. 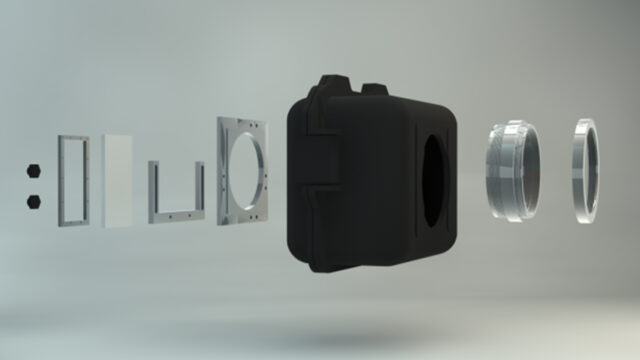 The team behind the TBOX TANK began with a Pelican IM2075 case to create a prototype unit that is shock proof, splash proof, and watertight (up to a depth of 3.3 feet). It can then be mounted similar to action cameras, or you could even shoot with it near water without worrying about damaging the camera. Granted, it’s not a full underwater housing unit. But it sounds like it could be just what you need for a quick shot near a pool or while standing in the rain. 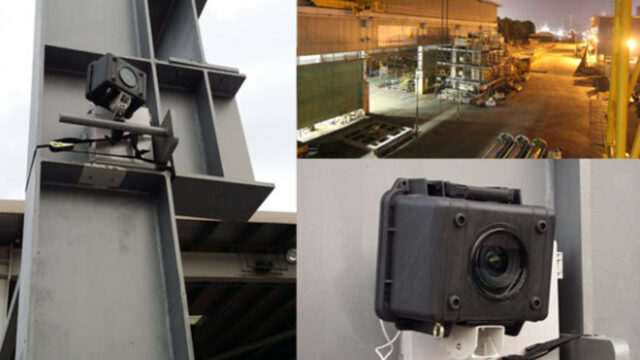 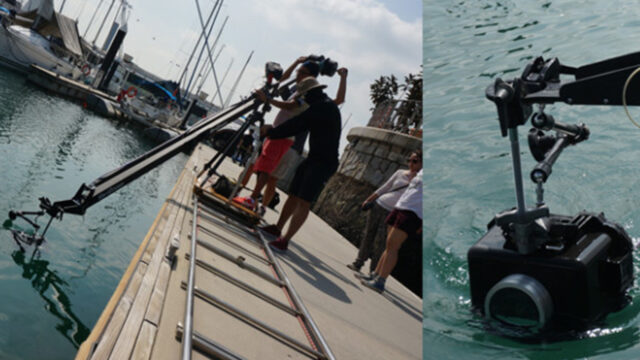 There are a couple of features worth mentioning. It has two removable stoppers for cables and accessories. For example, if you’re shooting with a DSLR you could still have it connected to your computer’s USB port. It has tempered UV glass in the front lens housing area. There are two cheese plates, one on top and bottom, for attaching various accessories. On the inside, it has a Manfrotto quick release plate so you can easily switch from shooting on the tripod to the case. While it’s designed for DSLR’s it is adjustable in height and length for various size cameras, including the blackmagic cinema camera. And it has a large viewing window in the back so you can see the camera’s LCD screen. 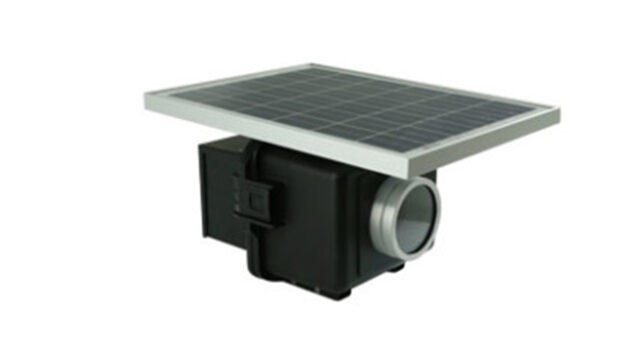 TBOX has designed other models that extend the system beyond simply DSLR’s. The TANK Pro is designed specifically for time-lapse work, and includes a solar panel, power accessories, and a Canon-compatible solar powered intervalometer. The TANK Lite is compatible with mirrorless cameras such as the Sony A7S while the TANK Mini is designed for the GoPro Hero 4 (includes extended power for up to 20 hours of time-lapse shooting). 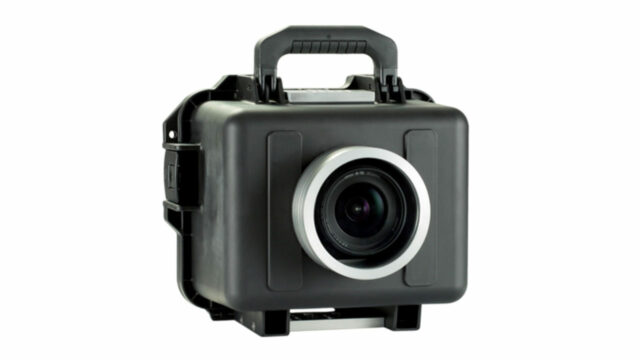 The eventual price at launch will be around US $900. The IndieGoGo campaign was just launched, and early backers could get a discount and receive their cases by October.

Check out the TBOX crowdfunding campaign on IndieGoGo.
More information on www.tboxsystems.com