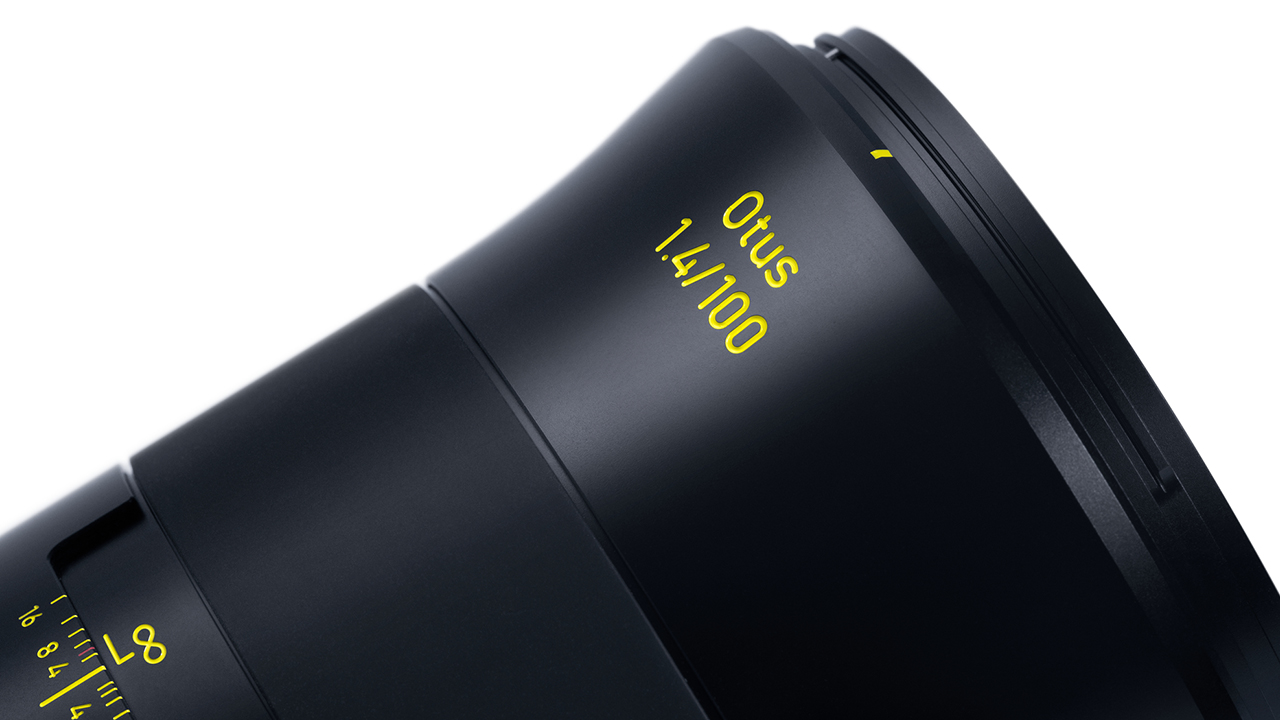 The Otus lenses are ZEISS top-of-the-line photographic primes. After the Otus 28, 50, and 85mm – all at f/1.4 aperture – ZEISS has announced a fourth lens in the set with the addition of the ZEISS Otus 100mm f/1.4. Let’s take a look at this no-compromise piece of glass. 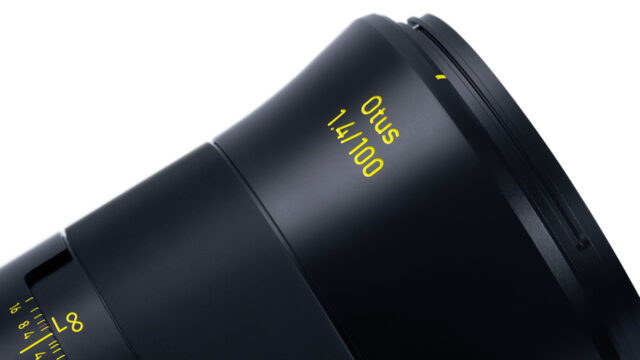 Back in 2013, ZEISS introduced the high-end Otus line, with the introduction of the ZEISS Otus 55mm f/1.4. In 2014 and 2015, the ZEISS Otus 85mm f/1.4 and the ZEISS Otus 28mm f/1.4 completed the set. The Otus lenses are all manual lenses, aperture, and focus. They are available in Canon EF and Nikon F-mount, and Full-Frame compatibles.

This series of primes is ZEISS’ flagship photographic lenses. No shortcuts are made in terms of build or optical quality; the housing is full-metal with an internal focusing mechanism. Built like tanks, made for tough conditions, it’s some of the best pieces of glass money can buy. Indeed, the Otus 100mm f/1.4 is bulky and heavy, at 1.4kg for the EF version (ZE), 1.3kg for the Nikon F version (ZF.2), and around 13cm long. 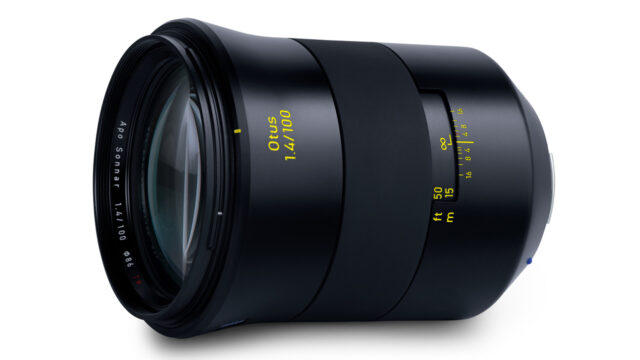 The ZEISS Otus 100mm f/1.4 is an apochromatic lens, which means it has a superior correction of chromatic and spherical aberration. You can nearly say goodbye to chromatic aberrations and lens distortion.

Also, the T* anti-reflective coating allows you to shoot in high-contrast scenarios (very dark and bright parts in the same scene) without the need to worry about color artifacts.

The lens includes 14 elements in 11 groups. The minimum focus distance is 1m. ZEISS lenses are well-known for their incredible sharpness, and thanks to the aspherical lens design, this lens is no exception. 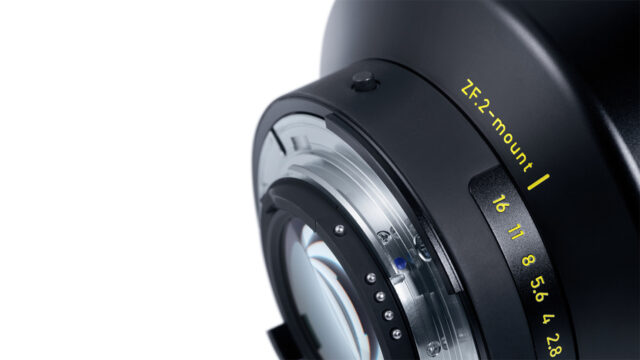 At the moment, the ZEISS Otus 100mm f/1.4 is not available to order. We will update the article with links to our partners B&H and CVP when available. The expected retail price is around $4500 in your choice of Canon or Nikon mounts. 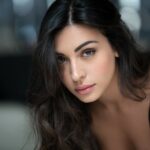 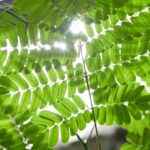 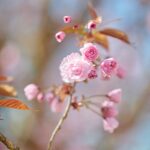 Check out the official information on the new Otus 100mm f/1.4 on the ZEISS website.

What do you think of this new Otus 100mm f/1.4? Did you already use or own an Otus lens? Let us know in the comments down below!