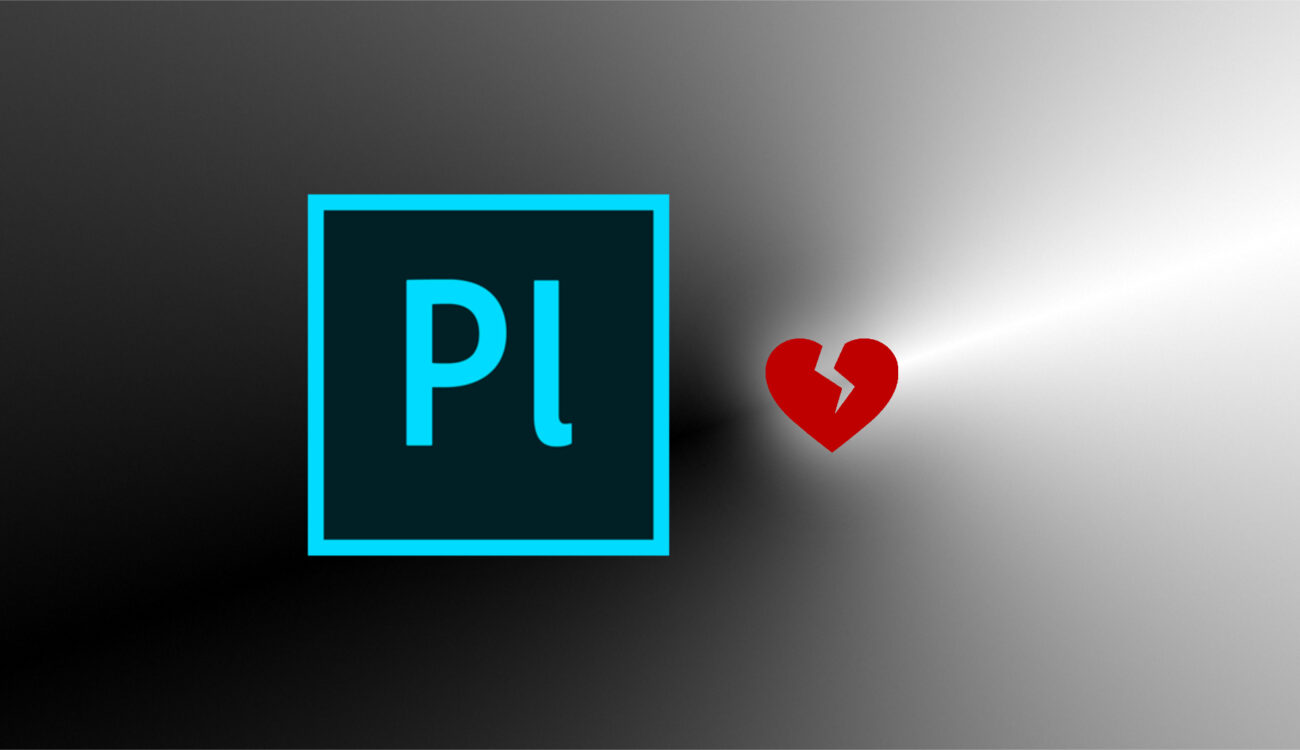 If you (still) use Adobe Prelude to manage your media assets before editing in Premiere Pro, this might be sad –albeit predictable– news: Prelude will be discontinued as of September 8, 2021.

Adobe Prelude was first introduced in 2012 as part of Creative Suite 6 (CS6). At the time, bringing clips into NLEs was a bit of a hassle, and Prelude provided a streamlined pipeline to effectively handle the process. Perhaps more importantly, you could work with your assets in a visual way instead of moving files around.

But over the years, managing media, logging, preparing it, and ingesting loads of clips into the NLE became much easier, and most of the tools were integrated into Premiere Pro. Other tools like DaVinci Resolve offer a dedicated media page for this very reason. More complex operations like transcoding or frame rate adjustment are a fairly simple task nowadays. External tools, such as Adobe Prelude are not required anymore.

Watch the below video for a little time travel to 2012, where Adobe Evangelist Jason Levine shows how to ingest, log and create rough cuts with Prelude CS6:

So from September 8, 2021 Adobe Prelude will be officially discontinued, meaning you won’t be able to download it from Adobe.com any longer. However existing copies will still work of course. And although you won’t get any updates from that date on, Prelude will still work just like normal. Technical support will be offered to all active Prelude customers until September 8, 2024.

Since 2012, Adobe Prelude has been a valued piece of video pre-production, and it’s taught us a lot. Your feedback is welcome as we continue to streamline and redefine pre-production workflows in Premiere Pro. Thank you for being a part of the Prelude journey.

The last real update for Prelude dates back to 2018, so this move shouldn’t come as much of a surprise to most. But if you are still using Prelude, now is the time to move on!

Do you still use Prelude? If so, what do you think about this move by Adobe? Share your experience in the comments below!