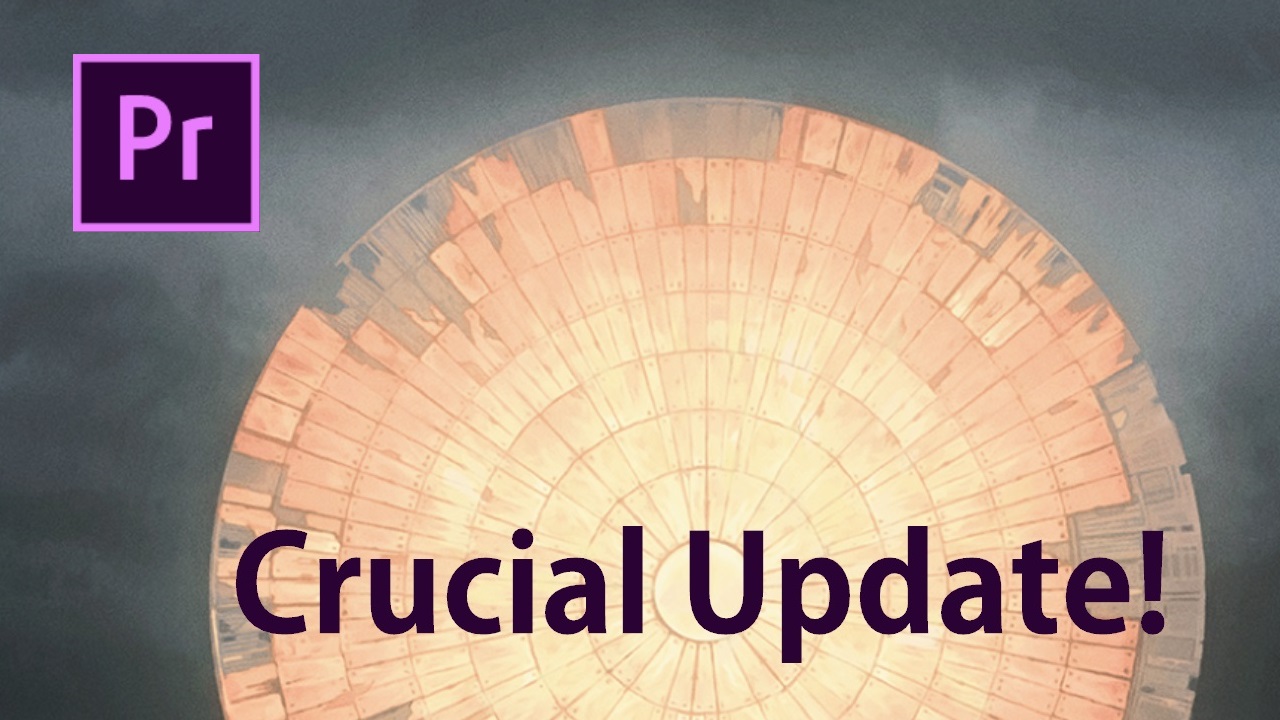 A new update for Adobe Premiere Pro CC 2017 has been released today and it brings important bug fixes and performance improvements. It also brings support for 10-bit files filmed with the Panasonic GH5, which was a widely discussed topic in the past few months. 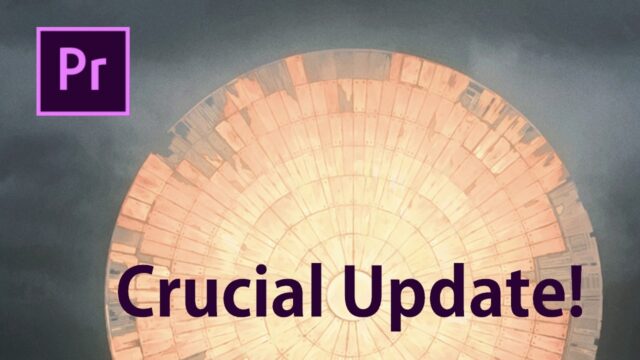 The Panasonic GH5’s 10-bit files were not behaving very nicely in Adobe Premiere Pro. Specifically, it has not been possible to edit them since the last Premiere Pro update, as they were just behaving like audio files. Adobe promised to bring an update to tackle this issue and add 10-bit support in June. That time has now come, with the 11.1.2 update released today.

As Adobe states in their news post: “This is a critical update which is highly recommended for all users.”

Apart from the Panasonic GH5’s 10-bit file support and media cache management changes, the new Premiere Pro brings stability and performance improvements, as well as support for new file types. Below is the full list of updates:

The update can be installed through the Creative Cloud desktop application, or you can check for new updates from within any Creative Cloud application by choosing Help > Updates. It should be available immediately but it can take 24 hours or more for all global data centers to receive the update. If the update is not available for you right now, Adobe advises to check back later.

Have you already installed the update and tested it with the GH5’s 10-bit files? Let us know in the comments below!