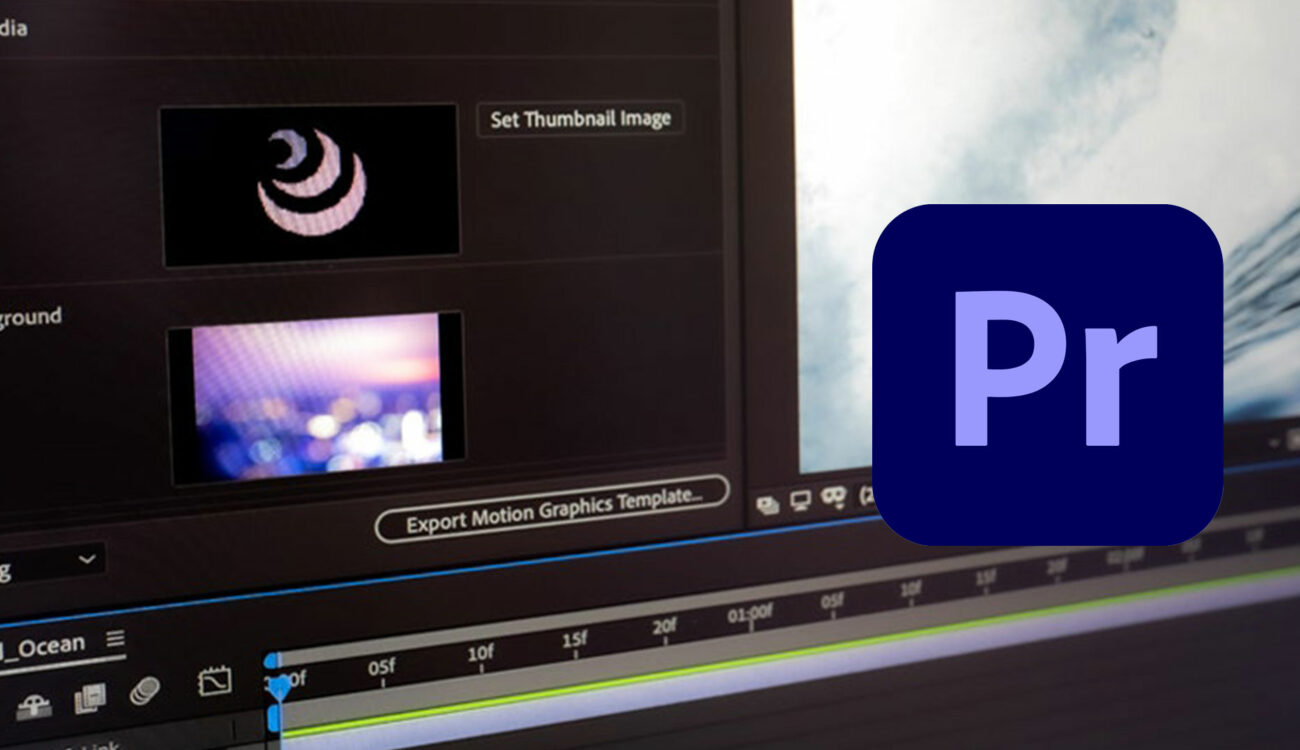 Adobe just launched its latest Adobe Premiere Pro 14.6 version that includes a couple of improvements like a new Quick Export button, media replacement in Motion Graphics templates, and claims up to four times faster rendering and smoother playback for 4K sequences for users that have an AMD APU. Let’s take a closer look.

Adobe Premiere Pro 14.6 is not a groundbreaking update, but there are a couple of much welcomed improvements, including:

And that’s basically it. If you want to try new features and feel adventurous, you can download the next Premiere Pro/After Effects Public Beta that includes new features.

“Content-Aware Fill in After Effects will be better and faster by recognizing and adjusting for changes in lighting more accurately when removing objects from a scene. Also, output file sizes are greatly reduced, taking up less hard drive space.”

If you want to learn more about it, please visit Adobe’s website here.

What do you think about this new Adobe Premiere Pro 14.6 update? Did you have issues with the previous versions? Don’t hesitate to let us know in the comments below!