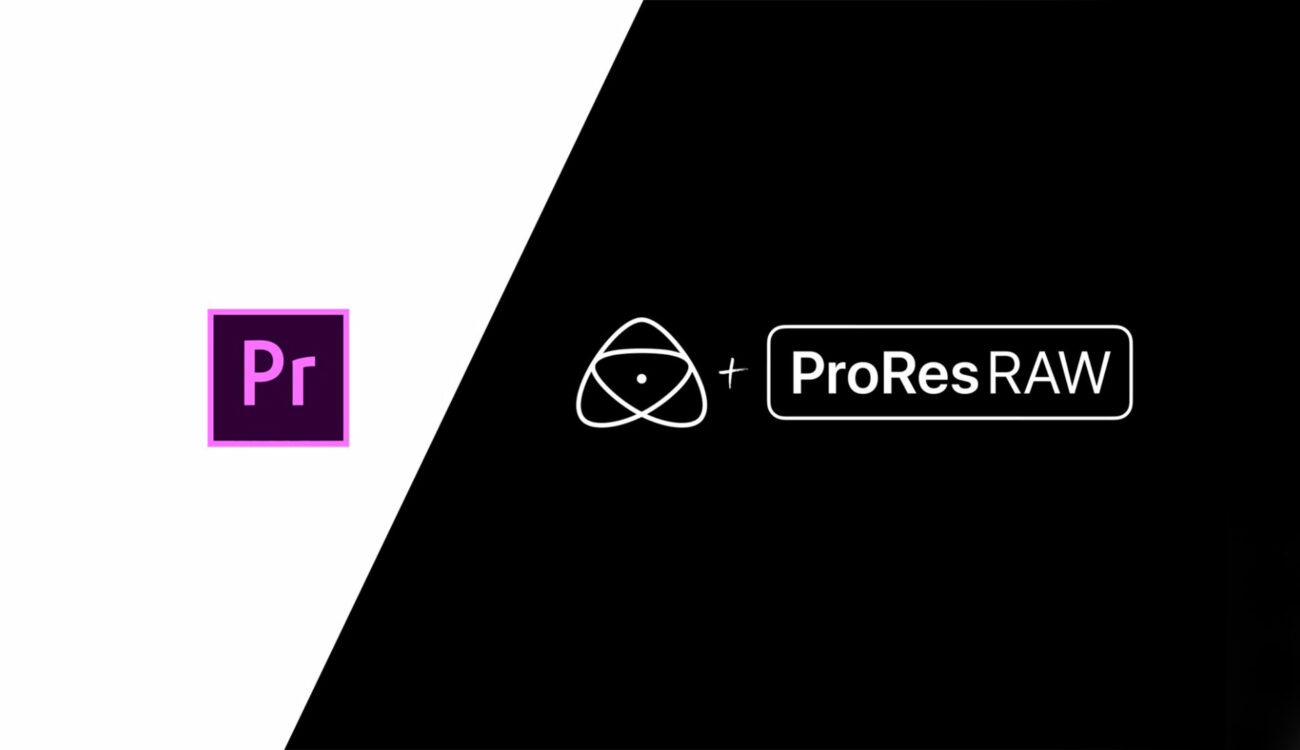 During Adobe MAX, the company has announced that they now support Apple ProRes RAW editing inside Adobe Premiere Pro 14.5 in a greater way. Other announcements were related to future plans. Let’s take a closer look.

If you’ve been a long-time Adobe Premiere Pro user, you probably know the pain of adjusting Apple ProRes RAW clips on both Mac and Windows computers. In May 2020, Adobe already released an update that supports ProRes RAW editing within Premiere Pro. However, for Windows users, it only supported Nvidia GPUs and you needed the Apple ProRes RAW decoder to playback/edit your footage properly.

With the help of Atomos, that has been pushing ProRes RAW for over three years now, this new Premiere Pro 14.5 version now supports Apple ProRes RAW with both AMD and Intel GPUs (as Windows user, you’ll still need to download and install the Apple ProRes RAW decoder). So in short, both Windows and Mac users can now import and edit ProRes RAW footage, no matter what GPU they use.

Previously, there weren’t any options for the user to select the correct ProRes RAW to LOG color space conversion for source clips. It is now possible to select the right color space per clip. There’s also an additional RAW to N-Log conversion in the drop-down menu for Nikon Z 6/Z 7 users. It should be easier to work on Rec.2100 HLG projects, too.

Adobe Premiere Pro 14.5 also supports ProRes RAW exposure control, but you still can’t get your hands on ISO and White Balance adjustments, like on Final Cut Pro X, for example.

A couple of other improvements are included in the new release, such as a faster audio Pre-Roll, and a more streamlined workflow for filmmakers shooting in ProRes with ARRI cameras that will have access to embedded LUTs for faster turnarounds.

A new transcription function called Speech to Text should be available next year. This feature is currently in Beta version, but according to Adobe:

Speech to Text transcribes spoken dialog to text with industry-leading accuracy in an instant.

Editing your transcript or captions is as easy as playing back your video. Search, merge or split text to ensure a perfect read.

This is not something new, as a software like Digital Anarchy Transcriptive can already do that. But it will be interesting to compare the two and see which one brings better results, depending on the AI it uses.

If you want to learn more about Speech to Text and are interested in applying for the Beta Program, please visit Adobe’s website here.

What do you think about this new Adobe Premiere Pro 14.5 update? Do you still use Premiere Pro to edit your projects? Don’t hesitate to let us know in the comments below!