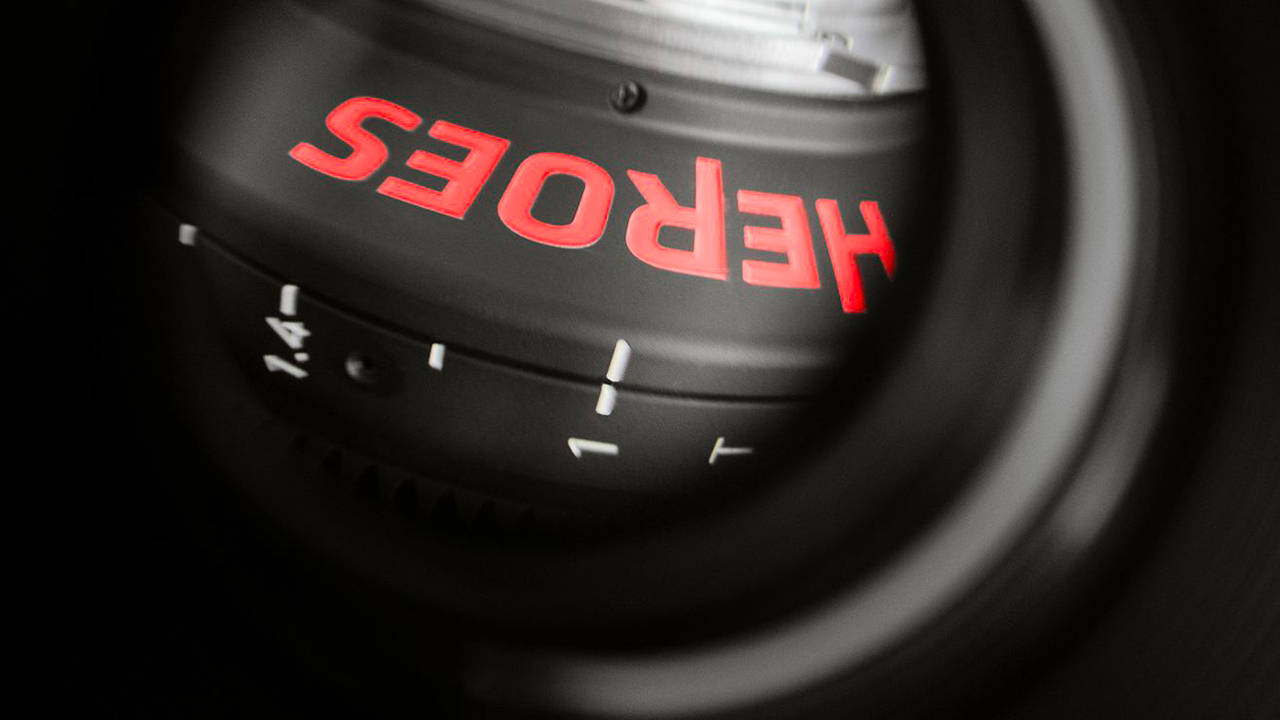 by Francesco Andreola10 days ago

Over the years, ARRI Rental has developed a series of exclusive, state-of-the-art optics that are specifically engineered to cover large-format sensors. These include the DNA LF glass as well as the ALFA and Moviecam series that were announced last year.

As ARRI Rental puts it, their existing vintage-inspired and anamorphic primes are now joined by new “eclectic lenses with optical superpowers”: the HEROES series. This newborn family currently includes two different sub-lines of glass, LOOK, and T.ONE, but ARRI claims it will grow even further in the future.

The ARRI Rental LOOK large-format lenses produce images that are characterized by a swirly-style bokeh, which reminds me a little bit of the Helios 44-2. What’s interesting is that, along with standard focus and iris gears, the lens barrel features a third gear that allows you to adjust the intensity of the swirl.

This should result in images with a very strong, dreamy effect, especially considering that the level of swirl can be adjusted even while recording. Although there’s very little information about the available focal lengths, we could spot a 57mm (pictured above) as well as an 80mm (showreel below).

As the name suggests, the ARRI Rental T.ONE lenses feature an extremely fast aperture of T1. According to ARRI Rental, this line meets high optical standards, maintains a supreme level of sharpness and contrast even when working wide open, and provides a very shallow depth of field with creamy bokeh.

As of now, only 50mm seems to be available. You can see it in action in the video below, which was entirely shot at T1.

Lenses developed by ARRI Rental are usually accessible exclusively through the groups’ facilities worldwide. However, there’s currently no official word regarding their availability.

Have you ever shot with ARRI Rental lenses? What do you think about the new HEROES LOOK and T.ONE glass? Let us know your thoughts in the comment section below!