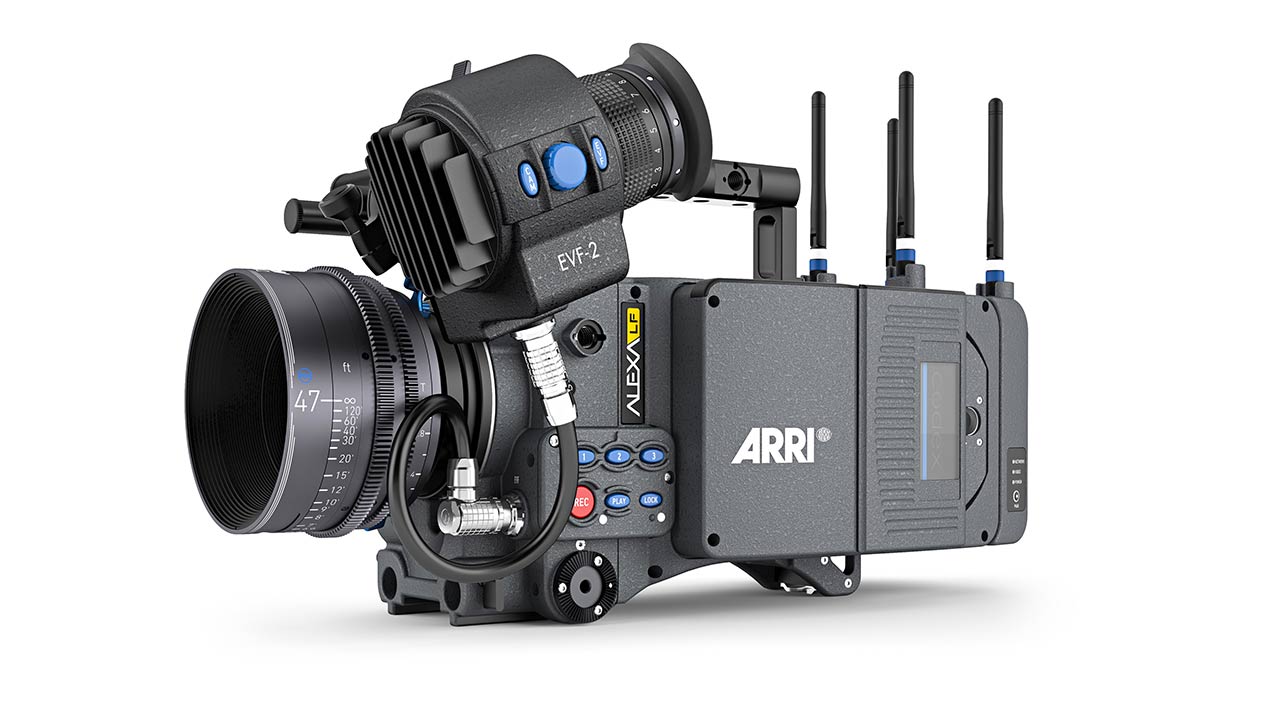 ARRI Rental has announced a new line of DNA lenses made specifically for their ARRI ALEXA LF, the full frame digital cinema camera the company released in February. The camera had been released with a line of ARRI Signature Primes, but was also able to utilize the DNA lens range, made for the larger format Alexa 65. Now with this release it has its very own version of the popular lens line. Here’s what you need to know.

The Alexa LF has been a great success for ARRI and has been used on a great number of high value productions since its launch earlier this year (and also prior to its official launch). The combination of the Alexa LF has already been used on projects like “Killing Eve” (season 2), “Ironbark” and “Catherine the Great”. Along with their first camera shooting full frame digital video in 4.5k (except the larger format Alexa 65 of course), ARRI had released the marvelous ARRI Signature Primes, ranging from 12mm to 280mm with apertures between T1.8 and T2.8, covering the whole sensor.

Why launch this new lens line? 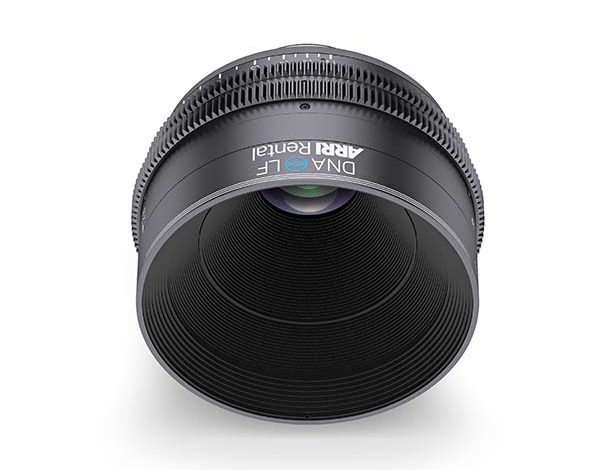 The concept of the DNA lenses is entirely different from the Signature Primes. While the Signature Primes aim to deliver the highest possible image quality, with outstanding yet gentle sharpness and incredible resolution, the DNA lenses were made to produce images with a specific character. Starting with the lenses made for the Alexa 65, ARRI Rental has worked with cinematographers of the greatest caliber and rehoused vintage glass to achieve a look catering to their sensibilities. The look of these DNA lenses can be described as more gentle with regards to sharpness than the Signature Primes, yet very sharp in the center, with a buttery smooth focus fall-off, different flaring characteristics and interesting out-of-focus rendering. 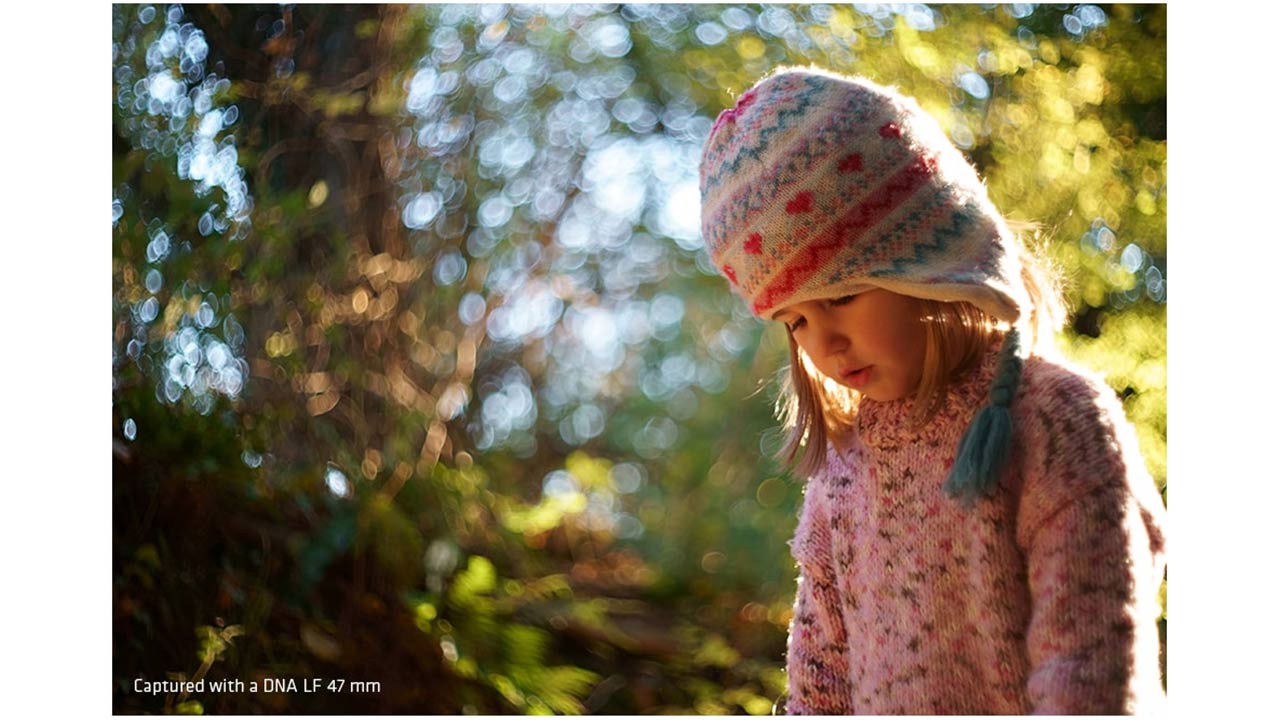 While these lenses, created for the Alexa 65 could already be used on the Alexa LF, the obvious problem is this: on the Alexa LF you would only be using the very sharp center portion of the lenses for the larger format Alexa 65, thus loosing a lot of the characteristics that make the DNA lenses special. Here’s a quote from cinematographer Sean Bobbit BSC, underlining what the DNA lenses are made for:

The DNA LF lenses have an individuality, when most lenses these days are going for uniformity and technical perfection. They remind me of older anamorphic lenses, in terms of the very subtle vignetting and focus drop off. What impressed me is that although each one is individual, they have common characteristics; I still use them as if they are a normal set of lenses, which they very much are not.

The entire line of DNA LF lenses will consist of 9 lenses, ranging from 21mm to 135mm, with apertures either at T1.5 or T2.0. Here’s the whole lineup as announced:

The DNA lenses for the Alexa LF will be available as part of Alexa LF rental packages from ARRI Rental facilities worldwide, starting the end of Q1 2019.

How do you like the look of the DNA lenses? Do you think its an interesting concept to rehouse vintage glass to make more interesting lenses? Let us know in the comments!