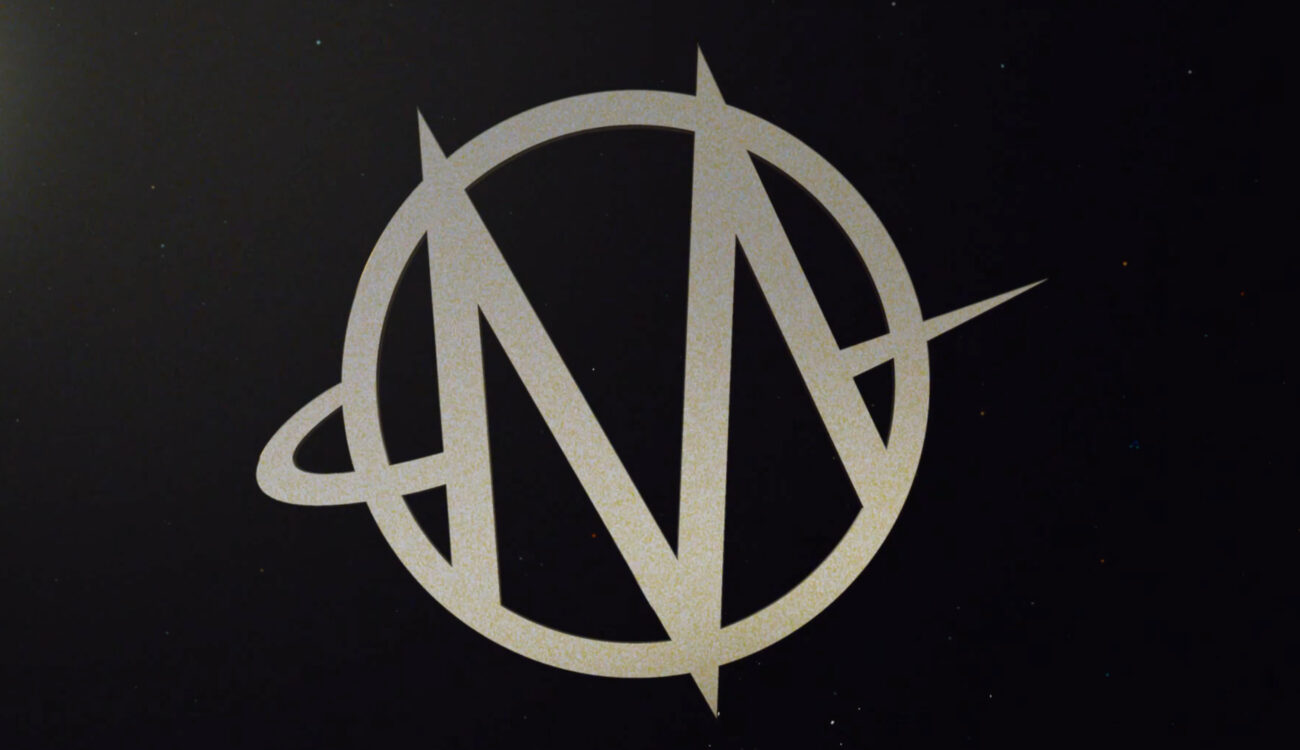 Lens manufacturer Atlas Lens Co. has just released a teaser video for its upcoming Mercury Series of lenses. And since the company exclusively manufactures anamorphic glass, chances are that the upcoming series will also be anamorphic, right?

Atlas’ Orion series of anamorphic prime lenses somewhat build a bridge between consumer anamorphic lenses and high-end lenses from ARRI, Cooke, and the likes. The Orion lenses are not cheap, but their prices are still in a market segment where potential owners/operators do their shopping. Check out our field test here.

Hopefully, the now teased Mercury series is no different in this regard. Although we don’t know much, if anything, about the upcoming series, we can still hope and dream, right?

While Orion is a constellation, Mercury is much closer to Earth, as it is the smallest planet in the solar system and the closest to the sun (Wikipedia). Does this teach us anything in terms of lenses? Well, probably not, but at least you can polish up your astronomical knowledge a bit while you’re here.

So, have a look at this (pretty short) teaser from Atlas and make up your own mind:

One thing I noticed, is that even though the teaser is only three shots (one of which is the logo), it still contains different aspect ratios, so maybe that’s a clue of some sort? I doubt this is a coincidence, so there must be some sort of consideration behind it.

The first real shot almost has a 2.175:1 aspect ratio, while the following close-up of the strange device has a more traditional 16:9 aspect ratio. Furthermore, the second shot shows a pretty decent minimum focus distance (or it is just digitally cropped) and both shots sport a pretty shallow depth of field.

And there is one more thing to notice: The whole teaser looks very vintage, with lots of grain and warm colors. So maybe the Mercury series is all about a vintage, organic look and feel. Well, we’ll just have to be patient a bit longer, as the video description states The wait is almost over 09.01 🚀, which probably points to an early September release.

Or we just witnessed Stranger Things season 5, who knows…

What do you think? Have you worked with Atlas Orion lenses before? Share your experiences in the comments below!