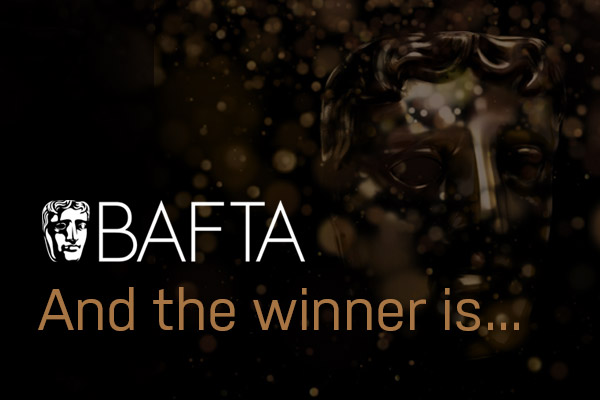 Over the years Avid has gone from being a very profitable company, to one that has been, and is still in financial trouble. Their stock has dropped rapidly, and many have lost confidence in a once viable company. Today Avid has restructured their team and the company has a whole in hopes to turn things around.  The company continues to be supportive of Hollywood, but many core users have moved on to Adobe Premiere Pro or FCP, and even FCPX.

Recently, Avid announced many films at British Academy Film Awards  2014, hosted by the British Academy of Film & Television Arts (BAFTA®) in London had won awards or were nominated were edited by customers using   Avid Media Composer. These films at this year’s awards, including 12 Years A Slave, Gravity, American Hustle, Captain Phillips and Rush.

Dan Hanley and Mike Hill, are winners of the Best Film Editing in 2014 award. They used  Avid Media Composer to edit and craft Ron Howard’s Rush. Other nominees within the category who also crafted using Avid Media Composer include: Christopher Rouse for Captain Phillips, Joe Walker for 12 Years A Slave, and Alfonso Cuarón and Mark Sanger for Gravity. Gravity, a critical success is the winner of the Best Sound in 2014 award. The film was mixed by Glenn Freemantle, Skip Lievsay, Christopher Benstead, Niv Adiri and Chris Munro. Their tools for their craft was also supported by Avid in the form of Pro Tools. Other nominees in the category who also used Pro Tools include: Chris Burdon, Mark Taylor, Mike Prestwood Smith, Chris Munro and Oliver Tarney for Captain Phillips; Danny Hambrook, Martin Steyer, Stefan Korte, Markus Stemler and Frank Kruse for Rush; and Peter F. Kurland, Skip Lievsay, Greg Orloff and Paul Urmson for Inside Llewyn Davis. BAFTA Award nominee for Best Film Editing in 2014 for Captain Phillips, and long-time Avid Media Composer user Christopher Rouse, whose credits also include The Bourne Ultimatum and The Bourne Supremacy.

Avid’s president and CEO Louis Hernandez, Jr  said  “With our passion for world-class content creation, we’re honored that these BAFTA award-winning and nominated professionals choose us as their trusted partner to push the boundaries of their craft,”  “We celebrate their outstanding successes and thank them for inspiring our continual commitment to creating the industry’s most innovative solutions.”

Is this a sign of Avid’s viability changing ? Are they a company that can now return from being near death at one point? It seems Avid is still supporting Hollywood mainstream, but are they listing to their core users? These are things we may find out at NAB this year.  If Avid wishes to regain some lost glory, and profitability, they must continue to listen to their users for feedback. Their recent changes to Avid Media Composer to help make FCP users transition more easily was a step in the right direction. Let’s see what they have in store of us at NAB.