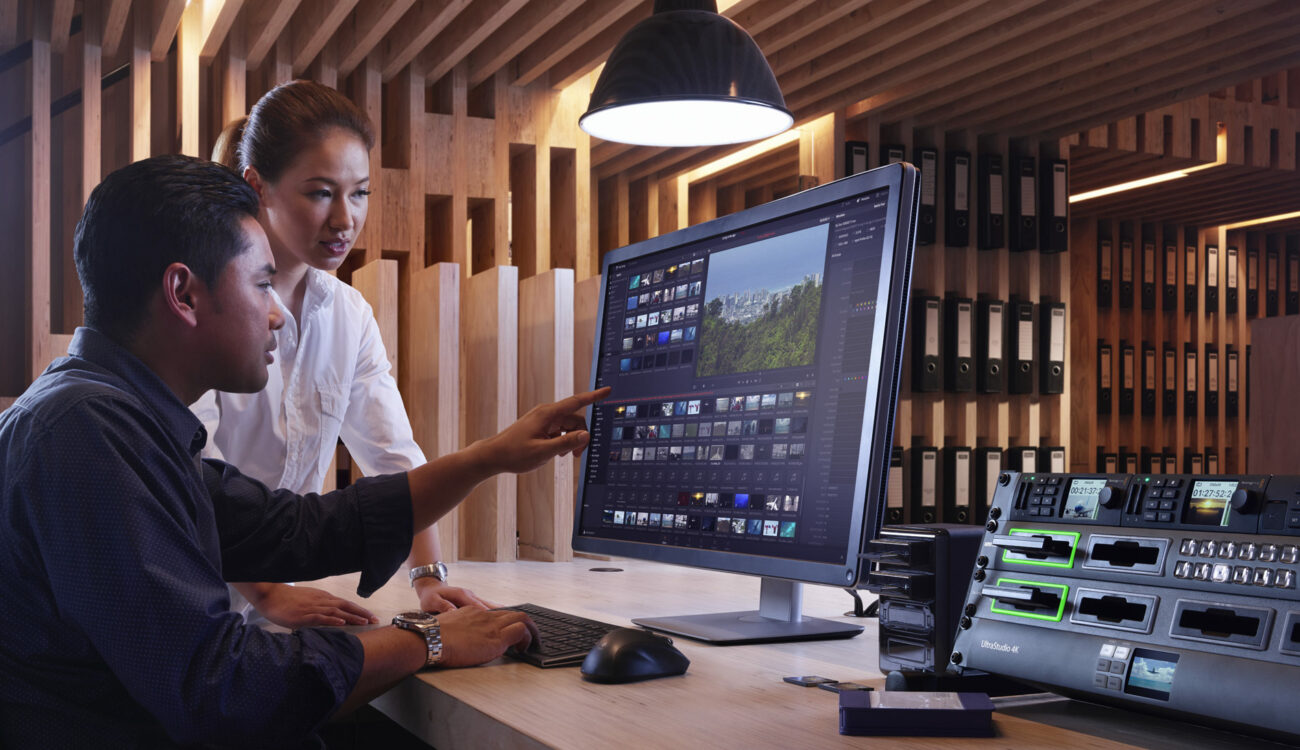 At Inter BEE trade show in Tokyo, Blackmagic Design just introduced a major update to their powerful post production software DaVinci Resolve, version 15.2. The update features a lot of enhancements around editing workflow. In addition, they released the final Firmware Camera 6.0 for the URSA Mini Pro, which is their first camera to support Blackmagic RAW. Let’s take a closer look at both.

Blackmagic Design’s efforts to transform DaVinci Resolve from a powerful color grading tool into a full-blown editing application are showing with every update they have added in the past years, and this one is no exception. Almost every enhancement and addition is centered around video editing with the 15.2 release. 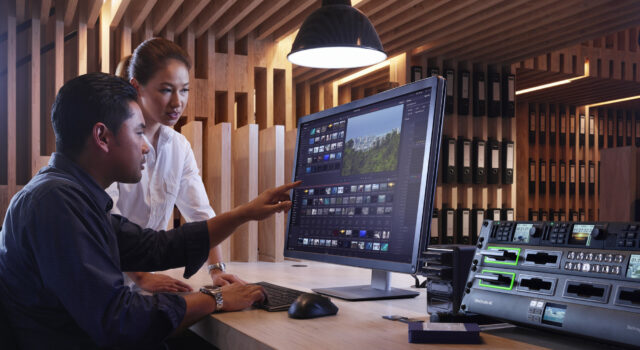 In order to get a faster “feel” around editing, the editing timeline draws at a higher frame rate, which makes it more responsive and fluid than before. New animations to clips sliding in and out of the timeline make it easier how a change to an edit affects other clips in the timeline.

A new visual duplication detection now makes it easy to see whether the same clip was already used on the timeline, which should be a very useful feature when working with b-roll footage, for example. Clips in the bin are also marked if they are used in the currently active timeline. It’s now also possible to “clean up” the timeline by flattening it, which will delete the invisible clips below (so this should probably be done with caution, however it’s useful for a master edit timeline). They have also simplified the way how timecode is entered across the entire software package. 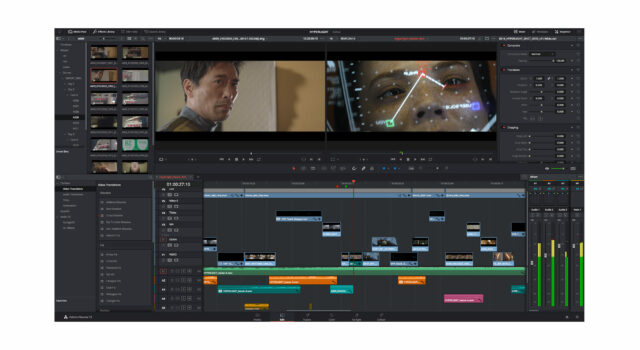 Resolve 15.2 makes it easier to edit between different timelines. You can now load timelines or compound clips into the source viewer and edit them into the current timeline in their decomposed state. By hitting “X”, a clip from the source timeline can be cut directly into the active editing timeline.

All the information displayed in the Inspector. the on-screen controls and the metadata viewer now relate to the information from the highest visible clip in the timeline at the current playhead position.

It’s now simpler and more intuitive than before to customize your keyboard in DaVinci Resolve 15.2. The new interface is visual and makes it much easier to see what keys are used to quickly re-assign them. They are including keyboard sets to emulate the keyboard settings from other NLEs such as Premiere Pro CC or Final Cut Pro X. Keyboard sets can also be shared between systems and now you can set shortcuts to more functions inside the application than before.

There’s a couple of new ResolveFX plugins included with DaVinci Resolve 15.2: “Blanking Fill” plugin fills black letterbox or pillar box areas in your image with out-of-focused video. This is popular for reformatted video, for example 4:3 or vertical video on a 16:9 timeline, and you don’t need to do it manually anymore. The “Beauty” plugin smoothes textures and blemishes on surfaces like skin and others, according to Blackmagic in a gentle and realistic way. There are also new plugins for colorists for ACES transformations and to limit gamut. It’s now also possible to bypass mixer node inputs by turning off connected nodes, and gallery stills can be exported with custom label names. 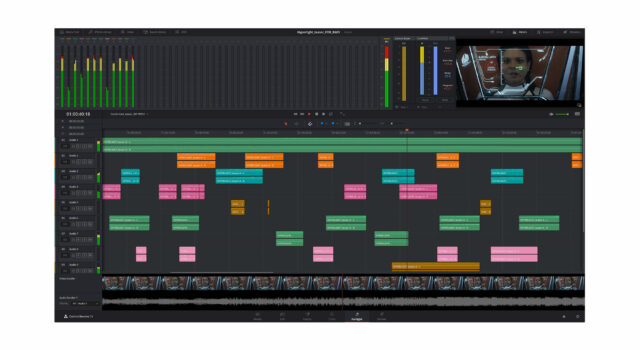 Many enhancements went into the audio portion of Resolve 15.2 as well, with refinements for the Fairlight page as well as new FairlightFX plugins made for fixing common audio problems and speeding up final audio mastering. There’s a new “Stereo Fix” plugin that has presets for the most common channel mapping procedures, making it simple to fix clips with one or two clicks. For example, that means you can quickly fix if dual-channel mono dialogue was edited in stereo tracks. There’s also a new Multi-band compressor that analyses the spectrum in realtime, with four independently adjustable frequency bands, which will enable you to adjust the overall volume without creating artifacts while mastering audio. It’s now also possible to adjust the gain on multiple tracks at the same time with the added VCA groups that can lock strips together.

These are the main features out of the 110 features Blackmagic Design added since introducing DaVinci Resolve 15 at NAB this past April. Watch our video with Blackmagic Design CEO Grant Petty from that show below, in case you missed it:

Here’s our post from the final release of DaVinci Resolve 15 this past August, when it came out of beta. It deals with everything that’s new about DaVinci Resolve 15. To see a full new feature list of only Resolve 15.2, the latest update, click here.

Blackmagic Design is continuously improving what is now their flagship camera, the URSA Mini Pro. Since its update to support Blackmagic RAW (see our news post here), it’s gotten a lot more attention again. It still is the only Blackmagic camera to support their RAW format, however others will follow eventually. Now with version 6.0, their new Camera firmware came out of beta, adding a few additional features. Here’s the full list:

No new features in 6.0 for other camera models.

You can download firmware update 6.0 for the Blackmagic Design URSA Mini Pro for free here on this website.

Are you a DaVinci Resolve or URSA Mini Pro user? What do you think of the updates? Let us know in the comments below.