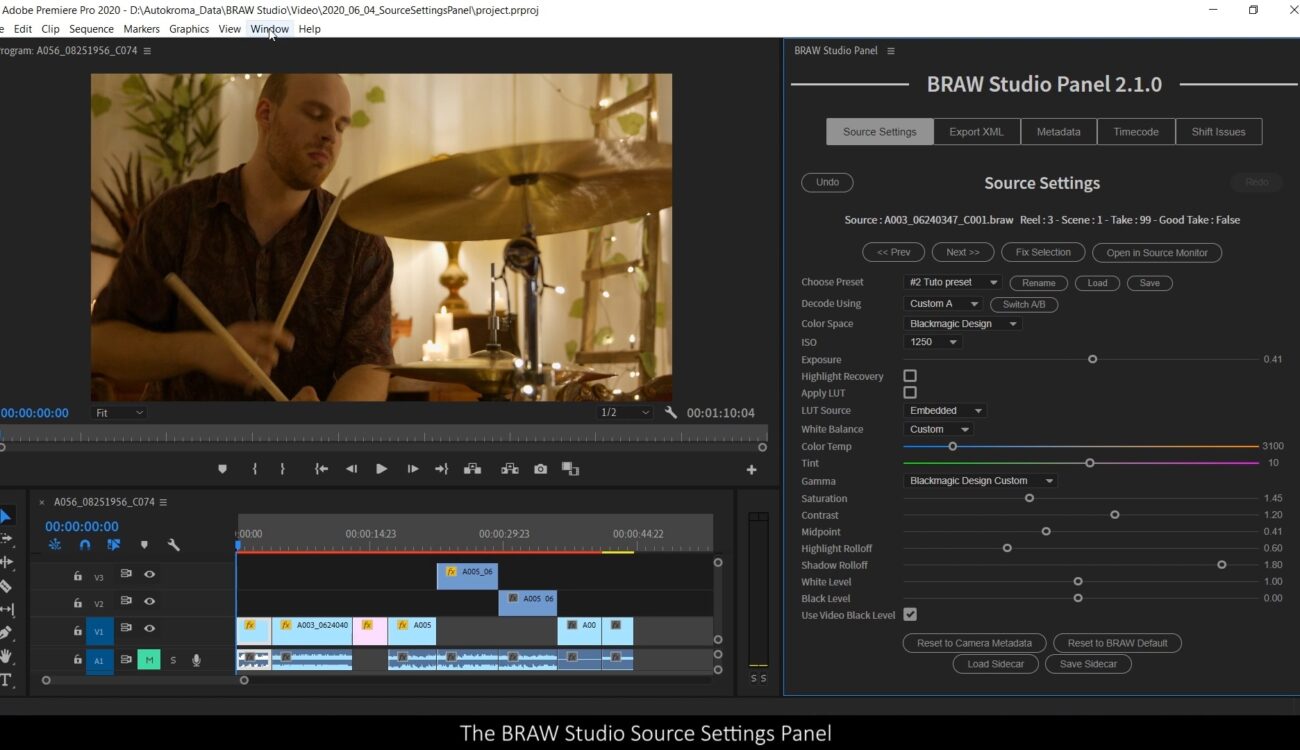 BRAW Studio V2 for Adobe CC from Autokroma is comprised of three plugins that allow users to work natively with BRAW footage in Adobe Premiere Pro, After Effects, and Media Encoder. According to Autokroma, the BRAW Studio V2 offers betters functionality (like the Source Settings Panel) and better performance than Blackmagic’s free BRAW plugin.

Blackmagic RAW (BRAW) is a relatively new video codec developed by Blackmagic Design. Although it is not an entirely clean compressed RAW, it got fairly popular thanks to its balance between RAW settings available in the post production (white balance, exposure, ISO,…) and its relatively compact size. Today, BRAW is available on Blackmagic Design cameras as well as on their Video Assist monitor/recorder.

When it comes to BRAW post-production, the best workflow and compatibility is provided in DaVinci Resolve. Other NLEs can, however, also work with BRAW. Last year in September, Blackmagic Design launched their own free BRAW plugin for other NLEs including Adobe Premiere Pro.

In addition to the free BRAW plugin from BMD, there is also a third-party solution available now – BRAW Studio V2 from Autokroma. The company claims its solution offers more than Blackmagic Design’s BRAW plugin. Let’s take a short look at the BRAW Studio V2.

The BRAW Studio V2 from Autokroma is comprised of three plugins that allow users to work natively with BRAW footage in following Adobe CC apps: 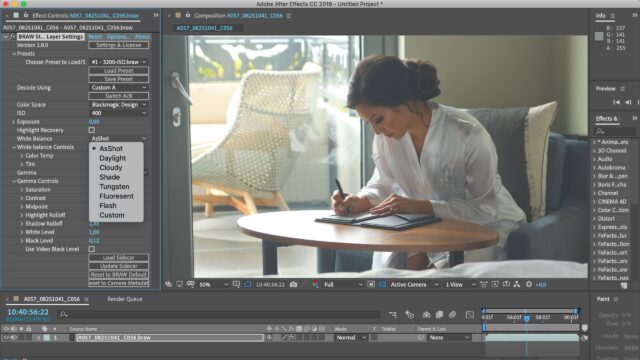 The new Source Settings Panel enables users to modify the RAW parameters in a docked panel and it is compatible with batch operations on a selection of BRAW clips. This Panel also provides useful utility and workflow features, for example correcting NTSC timecodes and importing the footage metadata (Panel UI is available in Window top menu -> Extensions). A comprehensive list of the Source Settings Panel features can be found here.

Furthermore, in the BRAW Studio V2, there is a Custom A/B function to quickly compare the different RAW Parameters set. The RAW Parameters can be saved in up to 20 Global Presets and shared across projects in Premiere Pro / After Effects. Users can also access the same RAW color parameters from DaVinci Resolve and load/save them thanks to .sidecar files. 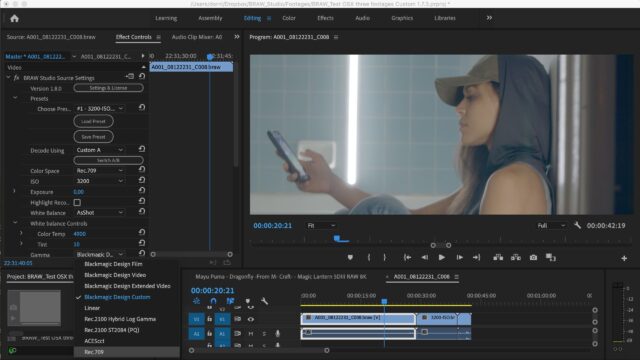 One license of the BRAW Studio works for the same user on up to two computers not used at the same time. It requires macOS 10.12 (Sierra) or higher, or Windows 7 or higher. Adobe CC 2017 to 2020 is supported.

Free Blackmagic RAW Plugin Versus BRAW Studio V2 – What is the Difference?

According to Autokroma, the BRAW Studio V2 offers the following advantages over Blackmagic’s free BRAW plugin:

More information and details on the comparison between the free Blackmagic RAW Plugin and BRAW Studio V2 can be found here. 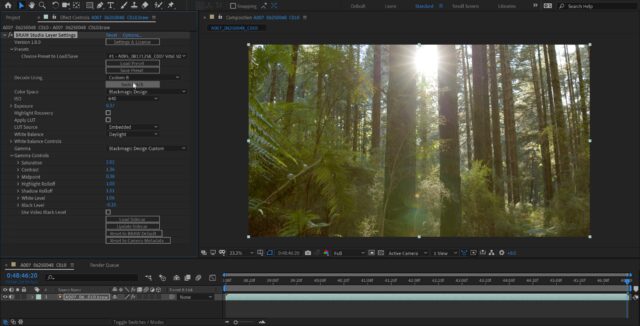 The BRAW Studio V2 is available for download now for both Windows and macOS. The full price for the software is €65.90. Autokroma, however, offers a free trial for up to 500 frames. The links for download including installation instructions can be found here.

What do you think about the BRAW Studio V2 from Autokroma? Do you edit BRAW footage in Adobe Premiere Pro? Let us know in the comments underneath the article.