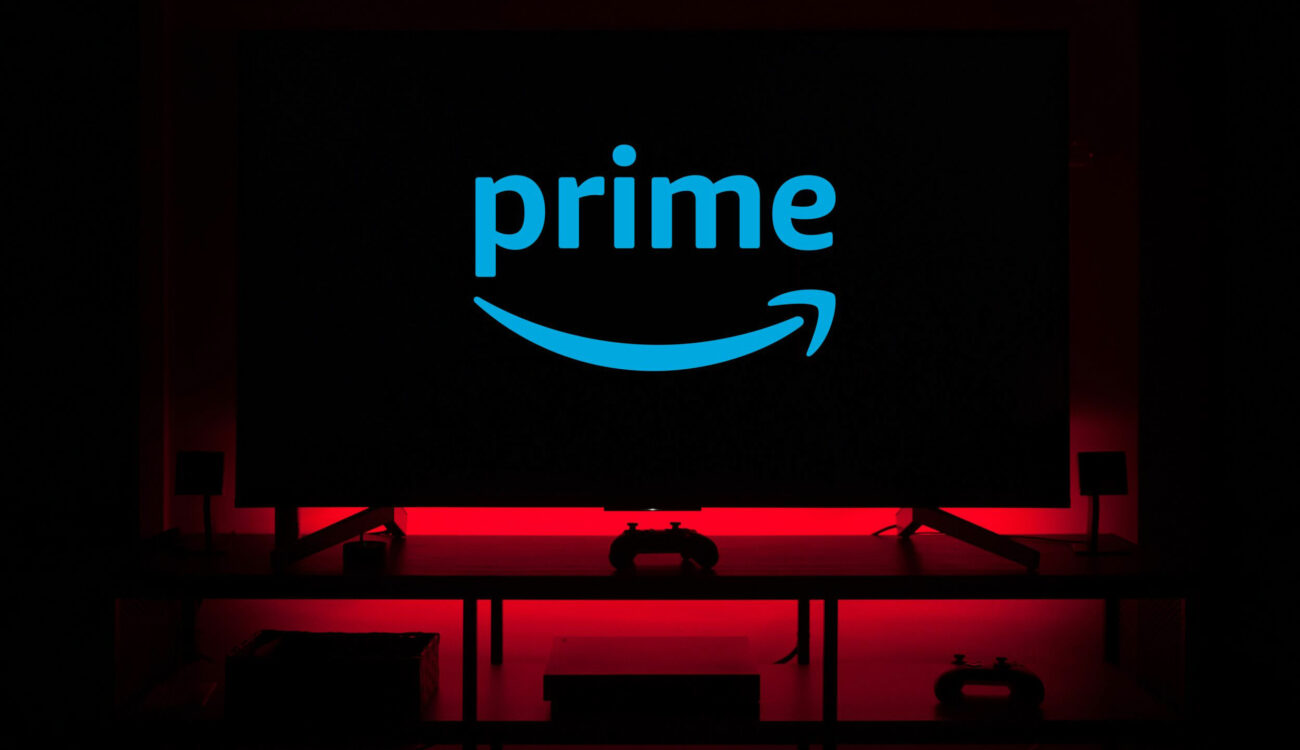 In a recent statement, Amazon revealed that it would no longer be accepting documentary and short-form film submissions via Prime Video Direct. Read on to learn more about what this policy means, and whether it could affect your future earnings.

As the only major streaming service to accept unsolicited film submissions, Amazon has helped many independent filmmakers reach global audiences in recent years.

For a lot of us, in fact, self-publishing to the company’s Prime Video Direct (PVD) platform will seem like an easy call. After all, the service is free to submit to. It also lets indie filmmakers see their work alongside blockbusters, without the need to negotiate complex licensing deals. Plus, it earns content providers 50% net revenue – making for a relatively easy way to build a solid income stream.

Most importantly of all, though, PVD gives direct access to Amazon’s massive audience for more reach. That’s especially true after 2020, which saw Amazon Prime Video outperform its competitors with the highest growth in new subscriptions by Q2 alone.

Filmmakers and Amazon: trouble in paradise

However, earlier this month Amazon made a surprise policy change that could come as a blow to indie filmmakers and distribution companies.

At this time, we’re no longer accepting unsolicited licensing submissions via Prime Video Direct for non-fiction and short-form content

For now, Amazon Prime Video Direct is still accepting the submission of both standalone and episodic scripted content.

This isn’t the first time the company has disappointed indie filmmakers. Over the past few years, Amazon has rejigged its PVD payment structure, resulting in reduced royalties and even removed titles when content has low engagement rates.

The company also canceled its Festival Stars program, which gave bonuses of up to $200,000 to festival filmmakers who self-distributed on Amazon Prime. This made a huge difference to many emerging talents. For 2017’s Toronto International Film Festival, 100 titles took advantage of the deal and were paid approximately $5.8 million.

Next steps to submit to Amazon Prime Video Direct

At a time when the documentary genre has been benefiting from what some say is a “golden age”, Amazon’s new policy might seem strange. Sure enough, several theories are circulating online about what led to the decision; ranging from a need to be more stringent on quality through to the desire to avoid expensive lawsuits.

There might also be a desire to avoid conspiracy-laden documentaries. In 2019, for instance, Amazon pulled several anti-vaccination docs hours after California Rep. Adam Schiff sent an open letter about them to Jeff Bezos.

There is hope that Prime Video Direct’s new rule is only in place temporarily; until Amazon is able to create a policy that can vet uploaded content more effectively. Marc Mauceri of First Run Features told Filmmaker Magazine he wouldn’t yet go into panic mode:

Obviously, we’re concerned but at the same time, we can’t imagine they will not allow the placement of legitimate non-fiction content on their platform.

Meanwhile, others hope this isn’t the beginning of the end for user submissions. To better understand the situation, CineD reached out to Amazon Prime Video for comment. They’ve told us the policy is part of a regular update process:

We did roll out updated guidelines under which we no longer accept content submissions for short form and non-fiction content; however, we’re accepting fictional movies and TV shows right now. We regularly make updates to Prime Video Direct and this is simply our newest one.

Have you been affected by Amazon Prime Video Direct’s decision to stop distributing documentary and short form content? What will you if they maintain this policy? What are your alternative platforms for distribution? Share your experiences and thoughts in the comments below!