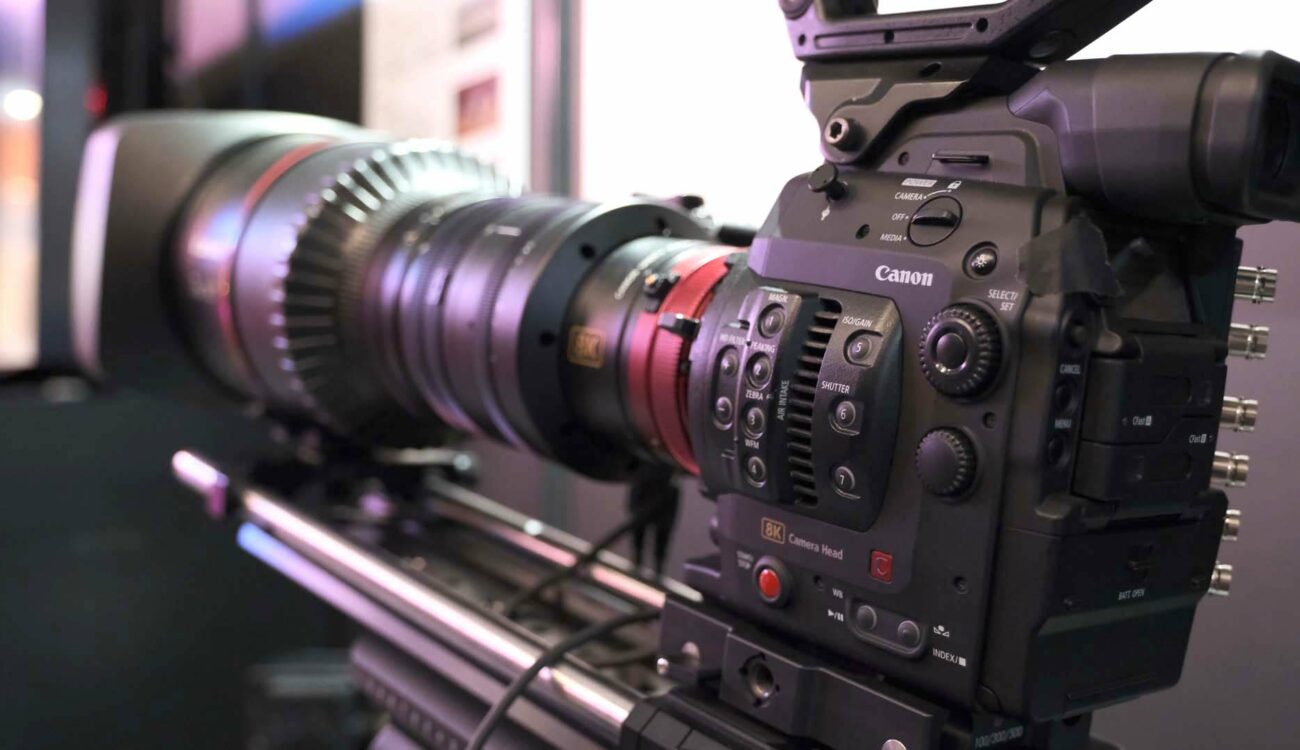 Last year in November during Inter BEE 2018 in Japan, Canon showcased the final stage of its prototype cinema camera, capable of recording video in 8K resolution. You can check our initial article with a video interview by clicking here. The prototype’s camera body looked very much like the Canon C300 Mark II, with the only difference being the 8K badge. 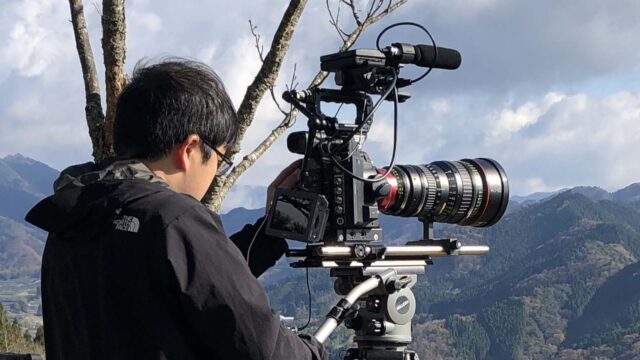 Canon has now released a short video showcasing the image quality of their new 8K cinema camera. The video titled “Roots of Japan” showcases some of the most iconic sightseeing locations and cultural elements of the Miyazaki Prefecture in Japan. The project aims to promote tourism at Miyazaki and to preserve its natural beauty and cultural heritage. It features scenes about the Takachiho Shrine and ritual Kagura dancing, the Amanoyasu-kawara cave and sake making at a brewery in the town of Hinokage.

The video has been filmed using Canon’s 8K cinema camera equipped with the range of Canon EF cinema lenses from wide-angle to telephoto, and is therefore the first official footage of that camera. The video is available on YouTube – though unfortunately, for those who already own an 8K display, the YouTube version is only available in 4K resolution. According to Canon, an 8K YouTube version will be made available at a later date. The company held an official 8K screening event in Japan only.

There is not much technical information about the Canon 8K cinema camera available yet. The Super35-sized sensor resolution should be 8192 × 4320 pixels. There is also currently no information about when the camera will be available and at what price.

During our interview at Inter BEE 2018, we were told that 8K recording will not be possible internally, only with an external 8K recorder. I am not sure what kind of external recorder was used for this particular production, but on one behind-the-scenes photo we have, it looks like it was a rig of four 4K recorders. Ichiro Shimada, who was the director of this video said they were shooting in 8K RAW. I have cropped the photo, so that the recording rig is more visible – which equipment do you think they used? 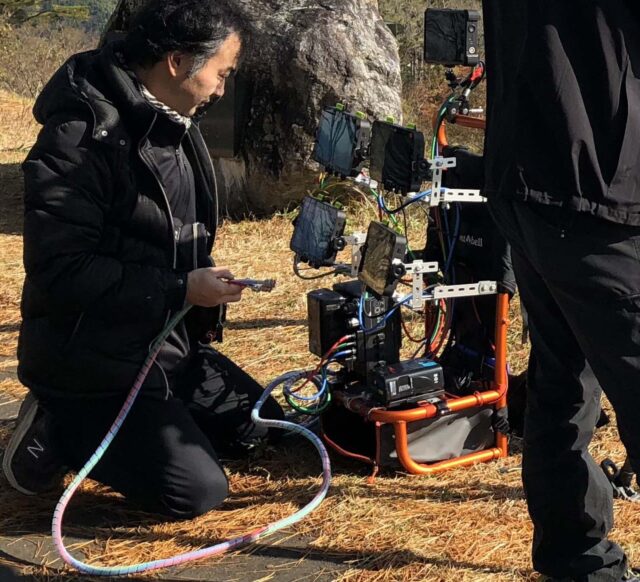 Do you plan to include an 8K workflow in your production? Let us know in the comments underneath the article.