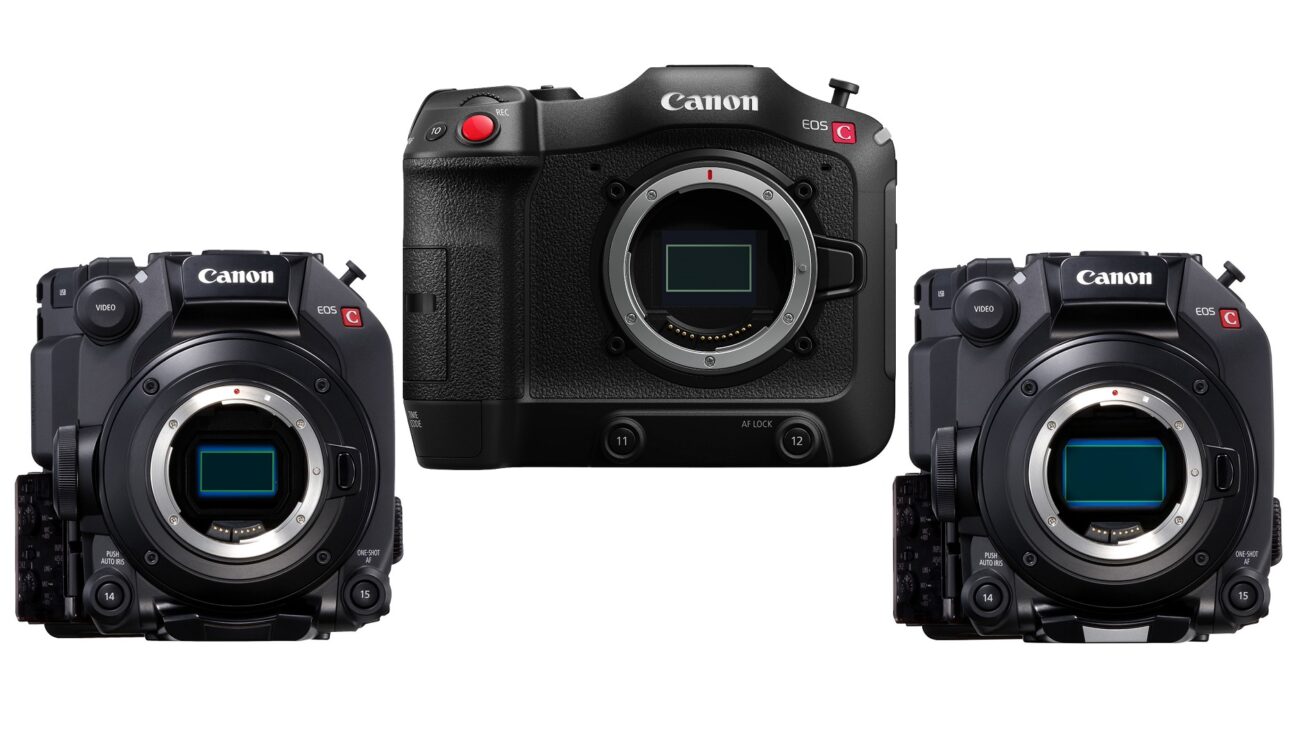 Canon’s larger EOS cinema cameras also get firmware updates. Announced in April 2020, the C300 Mark III first included the new Super35 DGO sensor from Canon. You can check out our first-look video article and our lab test of the C300 Mark III. The larger C500 Mark II has been with us already since September 2019 – check our initial first-look video article to know more about this 6K full-frame camera that features a modular concept. To round up the available resources, don’t forget to check our C500 Mark II lab test.

Both cameras will receive the following new features and improvements:

In addition to the EOS cinema camera updates, Canon also announced a minor update for the EOS R5 mirrorless camera. It will bring support for both the COMPACT-SERVO 18-80mm and 70-200mm lenses (Serial Version models not supported). These ENG lenses can now be used (via an EOS R adapter) on the EOS R5, when both the camera and lens firmware have been updated.

Do you use one of the latest Canon EOS cinema cameras for your work? What do you think of the announced firmware updates? Let us know in the comment section underneath the article.