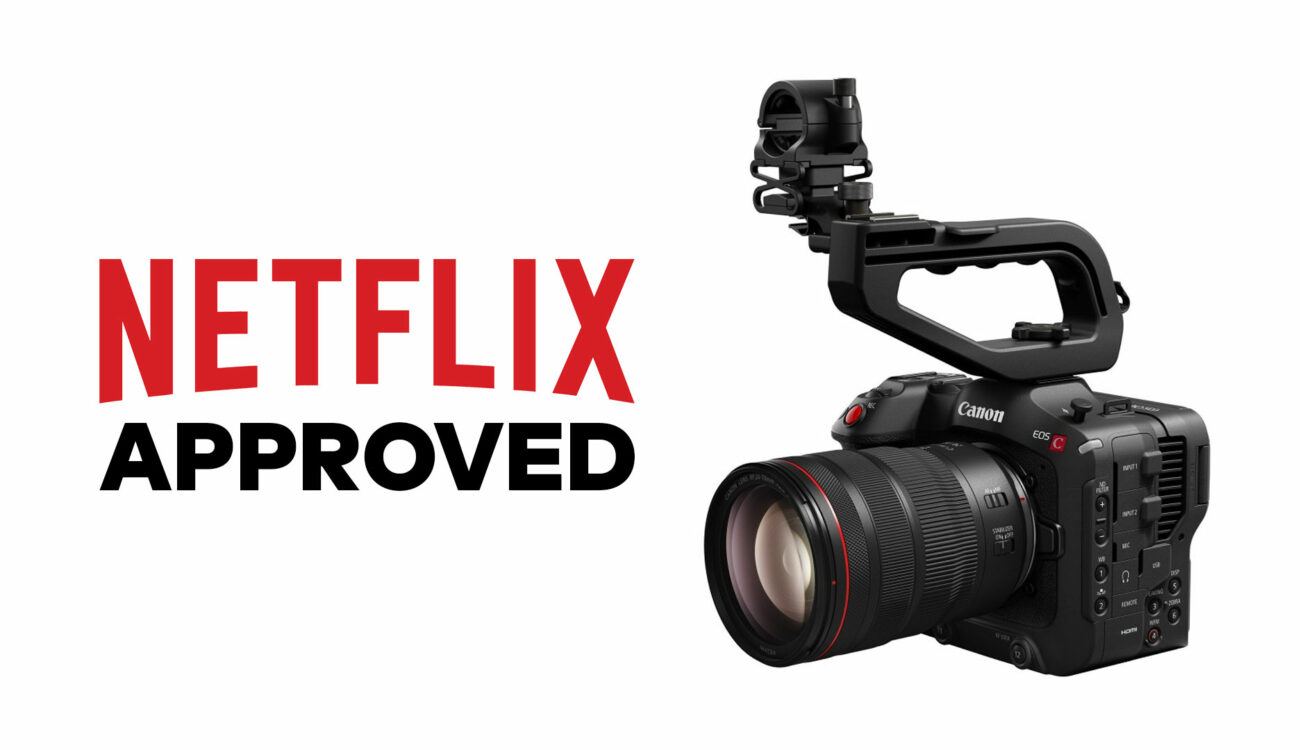 Netflix recently announced that the Canon EOS C70 is officially approved to shoot Netflix 4K Originals content. This approval is not a big surprise, as the C70 is equipped with the same sensor as the Canon C300 Mark III, which was also approved by Netflix. Let’s take a closer look at it!

Following the footsteps of the RED Komodo that was approved in November, Netflix recently published a camera production guide for the Canon EOS C70 with settings and best practices to shoot Netflix 4K Originals content.

The image below shows the camera production guide for the Canon EOS C70, issued by Netflix. Recommended settings are higlighted in yellow.

In this official production guide for the Canon EOS C70, here are the settings recommended by Netflix to creat 4K Originals content with the C70:

About pictures profiles, Netflix gives you a couple of advices.

However, Netflix states that “High-Speed recording requires Long GOP compression. Long GOP is not an approved compression scheme,” which is confusing me. We’ll reach out to Netflix to learn more about it and update this article once we get feedback.

All in all, that’s excellent news for Canon EOS C70 users who will now be able to offer their production services for Netflix commissioned jobs. If you want to learn more about it and read/download the complete Netflix guide, please click the link here.

What do you think about the Canon EOS C70 being Netflix Approved? Did you already receive your camera? Don’t hesitate to let us know in the comments below!