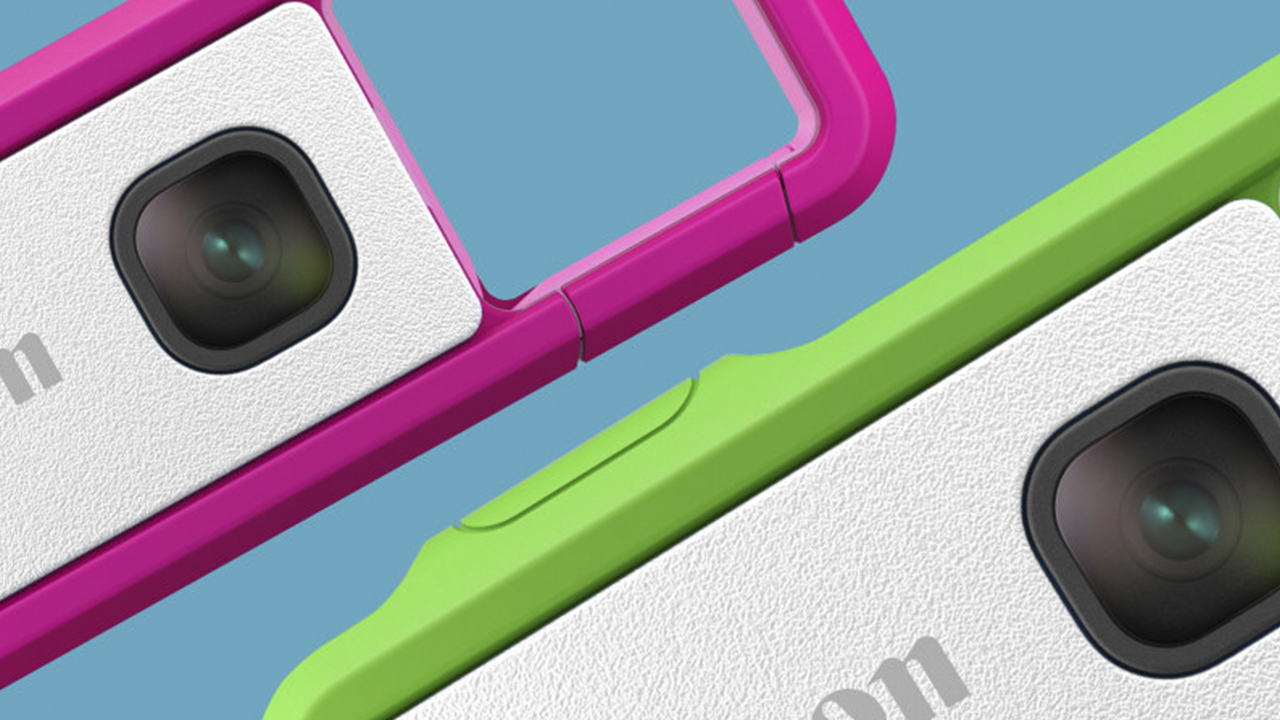 During CP+ 2019 in March, Canon announced their new outdoor activity camera concept: Canon IVY REC. A few months later, it looks like Canon will launch the camera using the crowdfunding platform Indiegogo. Let’s take a closer look at the camera functionalities and why a camera giant like Canon is not launching its product to the market directly. 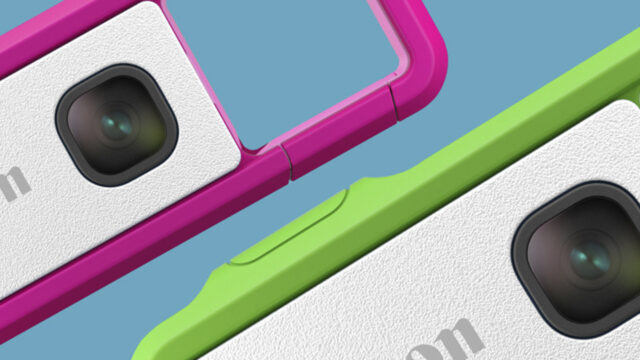 A few Canon outdoor activity concept cameras were shown during CP+ 2019. Canon is taking the first step into making at least one of these cameras a reality – the IVY REC – via an intriguing Indiegogo campaign.

The Canon IVY REC is a “clippable, go-anywhere camera” according to the campaign. There is not a ton of info about this new product and features. Otherwise, we know that this new compact camera is waterproof – up to 30min at 1m – and shockproof.

It looks like there will be no screen in front of the camera, only a small dial to change between the different modes. 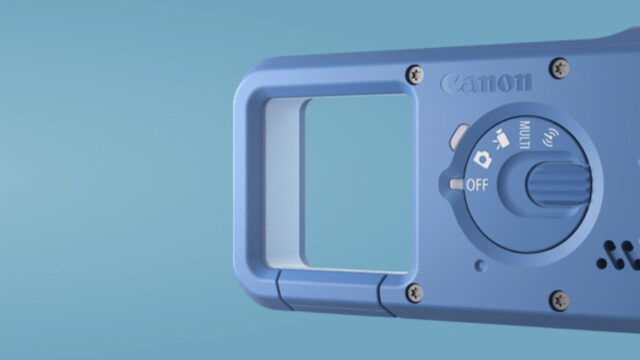 To frame your shots, you will have to use the clip as a viewfinder, which is pretty awkward. By connecting the Canon IVY REC to your phone using the CanonMini Cam App you’ll be able to see what you are filming, as well as transfer and share photos/videos wirelessly. 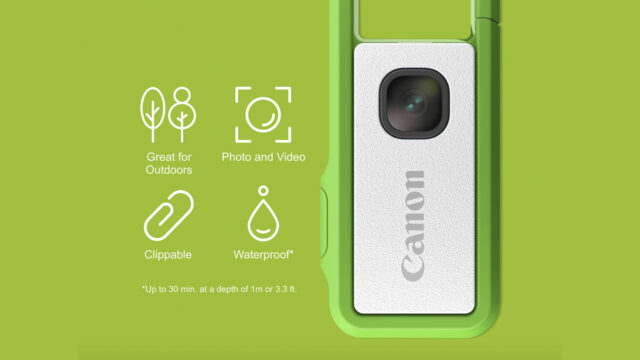 The camera looks like a point-and-shoot model with very few options to adjust the settings. On the technical side, it features a 13 Megapixel 1/3-inch CMOS sensor, it can shoot in 1080p at up to 60 frames per second, and it includes a Bluetooth/wireless connectivity.

The Canon IVY REC should still record the pictures/videos onto a microSD card located on one side of the camera.

There are still no words from Canon or the Indiegogo about the price of the Canon IVY REC, except that “early birds get up to 30% off.” Same thing regarding the availability or official launch of the Indiegogo campaign. We will keep you informed as soon as we get more info.

It is the first time Canon (or any other “major” camera maker) makes a crowdfunding campaign. We still don’t know why a company with a $30.9 billion market cap is doing that. Maybe they are not sure there is a market for a product like this?

What do you think of the Canon IVY REC? Will you back it on Indiegogo? Let us know in the comments!

When big companies abuse the basics of indiegogo and kickstarter…

If you need to take your smartphone, it may happen that it takes better pictures than this Canon thing…

It’s not about the funding but the free marketing and pre-sale.

But Indiegogo is for….. indies. Establish, massive companies have no business taking advantage of those platforms.

Create CineD Account
mode_comment6
We use cookies to ensure that we give you the best experience on our website. If you continue to use this site we will assume that you are ok with it. Learn More