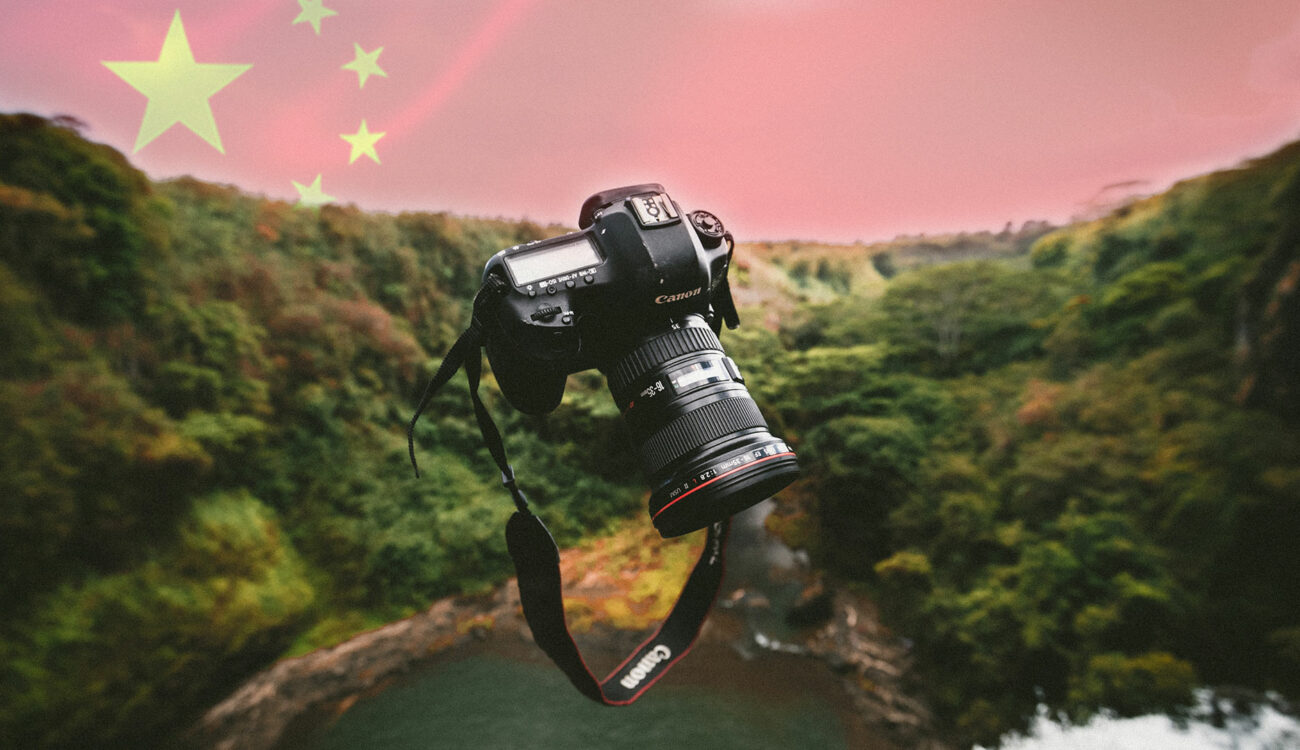 Canon recently confirmed that their manufacturing facility in Zhuhai, South China, will close its doors. The factory, constructed in 1990, currently employs over 1.300 people and produced no less than 12.3 million lenses last year.

Canon has just launched the EOS R5 C – you can watch our review here – but they also silently plan to shut down an extensive manufacturing facility in Zhuhai, a city in southern China. This news comes only a couple of weeks after Canon announced that the EOS-1D X Mark III would be their last DSLR.

The Canon Zhuhai factory in China was built in 1990. For over 30 years, they have been producing Canon lenses, digital cameras, and digital video cameras. In 2020, more than 12.3 million lenses and over a million digital cameras left the doors of the manufacturing facility. In total, 1.300+ employees assemble all these tools. As you can tell, Zhuhai isn’t a tiny Canon antenna.

However, due to the worldwide chip shortage and repercussions of the pandemic, Canon confirmed the factory shutdown about happen anytime soon to our friends at DPReview. Here is Canon Inc’s statement:

It is true that we are planning to cease manufacturing at Canon Zhuhai. With the guidance of the Zhuhai city government and High-Tech Zone authorities, discussions are currently underway with Canon Zhuhai employees, suppliers, and other affiliated parties. As these discussions are currently in progress, we cannot yet disclose any information. Further announcements will be made if and when deemed necessary.

There is no simple answer to “why” Canon decided to close this factory. Also, the company’s latest results are not that bad, so it could be the result of Canon’s strategy to focus more on its mirrorless camera and Canon Cinema EOS line. Indeed, sales of DSLR and compact cameras are diminishing, and the market is slowly but steadily shifting to other categories of products.

We’ll update this post once we have further information from Canon.

What do you think about this factory shutdown? Do you think camera manufacturers should focus most of their resources on the mirrorless and cinema camera market? Don’t hesitate to let us know in the comments down below!